How NJ Courts Interpret and Enforce PSA upon Divorce 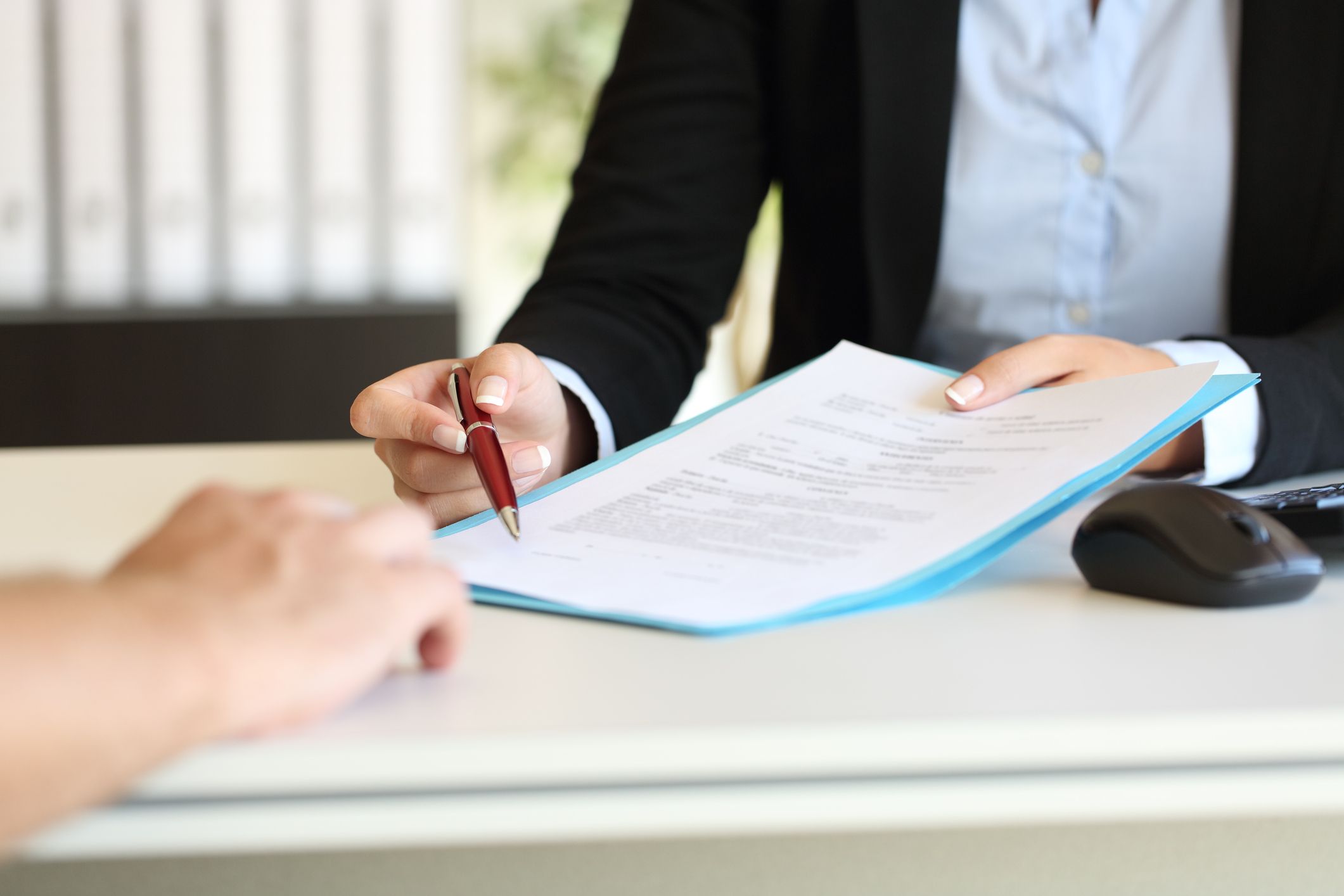 When parties divorce and enter into a property settlement agreement (“PSA”) based upon mutual consent, if one party later wishes to modify the PSA’s terms, he or she must show changed circumstances if the PSA already fully addresses the particular issue in dispute.  J.B. v. W.B., 215 N.J. 305, 313 (2013).  Thus, New Jersey courts tend to favor the policy of upholding PSAs according to the original intent of the parties.  Id. at 326.

Pursuant to R. 4:50-1, on motion, with briefs, and upon such terms as are just, the court may relieve a party . . . from a final judgment or order for the following reasons: (a) mistake, inadvertence, surprise, or excusable neglect; . . . (c) fraud (whether heretofore denominated intrinsic or extrinsic), misrepresentation, or other misconduct of an adverse party; . . . or (f) any other reason justifying relief from the operation of the judgment or order.  In deciding whether to grant relief from a PSA under this Rule, the standard applied in determining whether to enforce a judgment is whether vacating or modifying the agreement is necessary because of an unjust or inequitable provision therein.  Rosen v. Rosen, 225 N.J. Super. 33, 36-37 (App. Div. 1988).  Thus, New Jersey courts will tend not to uphold any provision it deems unconscionable, especially where it finds unequal bargaining power between the parties.  The following case addresses issues of child support and emancipation of the children as they relate to provisions in the parties’ PSA.

In Kriegman v. Tara Sae-Chin, plaintiff appealed from four post-judgment orders.  The appeal stems from the parties’ divorce in 1988 where they entered a PSA establishing support obligations and custody for their three children.  The PSA also provided that the children would be deemed emancipated upon the later of attaining 22 years of age or graduating college.  Initially, plaintiff had sole legal and residential custody the children, Abigail, Elanya, and Derek, who graduated college in May of 2009, 2013, and 2015, respectively.

The first order being appealed was a March 2005 consent order giving defendant residential custody of Abigail and a reduction of his child support obligation.  The order also called for the appointment of a certified public accountant (“CPA”) to determine the amount of arrears owed to one another regarding unreimbursed medical expenses.  The CPA used the parties’ 2005 income to allocate expenses, including the cost of summer camp, 82% to defendant and 18% to plaintiff.

In total, the trial opinion supplemented with the October 2014 order awarded plaintiff almost $25,000 for the children’s various expenses to be paid by defendant.  This number was offset, however, by an award to defendant of nearly $37,000 for the overpayment of Elanya’s child support and Derek’s college tuition, resulting in a reimbursement to defendant of roughly $12,000.  Further, the trial judge denied plaintiff’s claims for withheld child support claims due to an incorrect calculation of Abigail’s emancipation date and her claims for other college-related expenses.

Plaintiff also challenges the trial judge’s failure to retroactively emancipate Abigail and recalculate support obligations accordingly.  She asserts that defendant was given a windfall by the judge’s error in determining the correct emancipation date.  Specifically, she claims that Abigail graduated in January 2013, but was not officially declared emancipated until an April 2014 order.

Regarding the tuition and college expenses for Derek and Elanya, plaintiff contends that the trial judge failed to properly calculate credits due to her.  The Appellate Division found that the trial judge provided no explanation for how he arrived at the amounts owed on each claim.  The trial judge’s only reasoning was that “plaintiff has failed to prove by a preponderance the balance of her claims.”  The Appellate Division also stated the trial judge failed to explain how he apportioned college expenses between the parties, despite the PSA providing that the parties shall share expenses of each child’s college education in proportion to their respective financial circumstances at the time the children are attending college.

With respect to Abigail’s tuition, plaintiff contends that defendant should not have been awarded close to $37,000 because the trial judge failed to properly allocate her 18% responsibility as determined by the CPA.  The Appellate Division similarly found the trial judge formed no factual basis for its determination.  The trial judge did not explain why he deviated from the CPA’s apportionment of the responsibility.

The Appellate Division also found error in the trial court’s termination of child support for Derek because no statement of reasons was offered in the decision.  Concerning Derek’s emancipation, plaintiff argued that the trial court erred in deeming him emancipated in October 2014 when, according to the PSA, he should have been emancipated at his expected date of graduation in May 2015.  The Appellate Division agreed with plaintiff here because it was clearly established in the PSA as being May 2015.

If you have any questions regarding Property Settlement Agreements or child support obligations, please contact the skilled matrimonial attorneys at Snyder Sarno D’Aniello Maceri & da Costa LLC.  Call us today at (973) 274-5200.