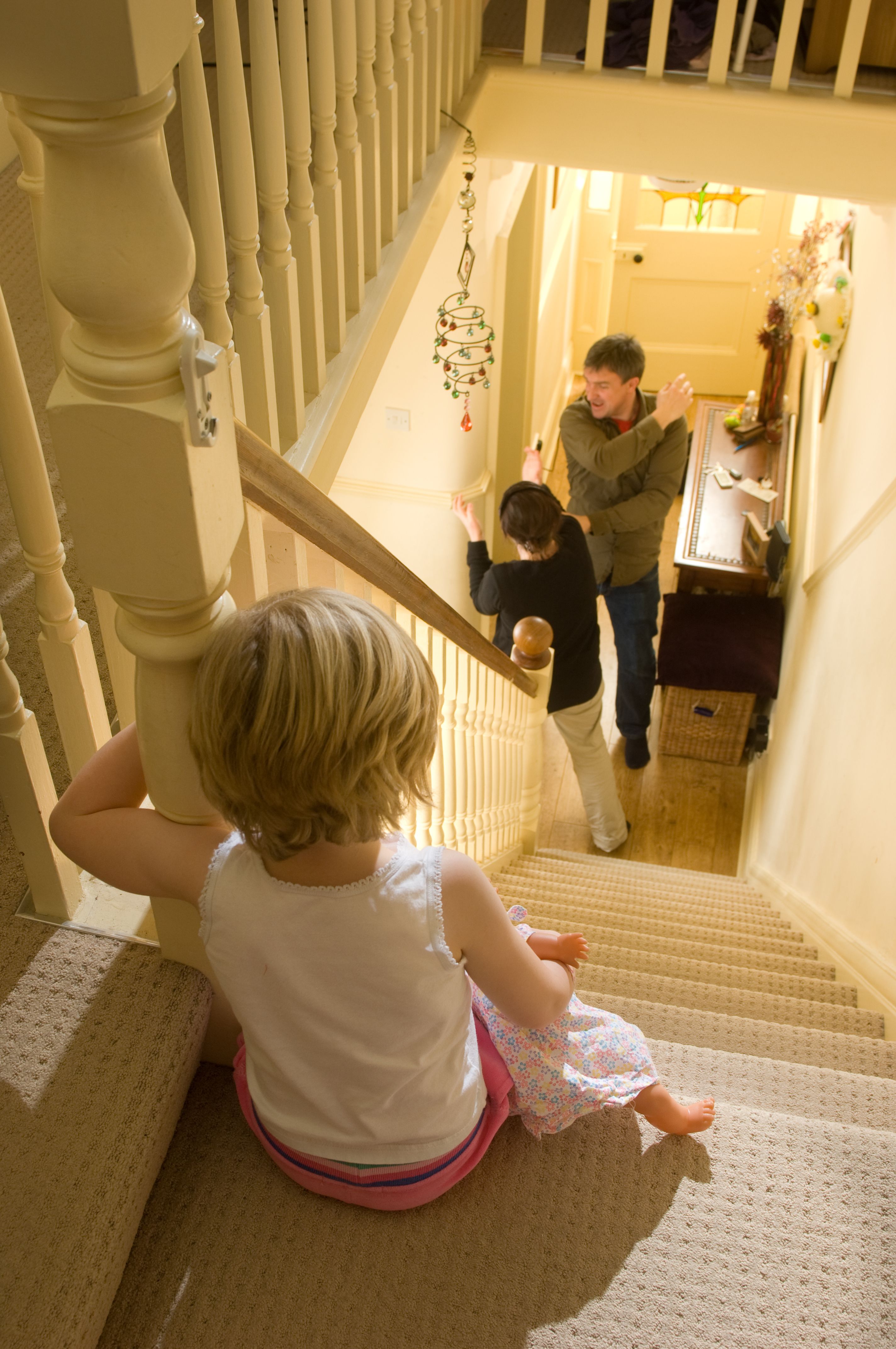 The United States Department of Justice defines domestic violence as a “pattern of abusive behavior in any relationship that is used by one partner to gain or maintain power and control over another intimate partner.”  It can include physical, sexual, emotional, economic, and psychological actions or threats that influence another person.  New Jersey courts take domestic violence complaints very seriously and address them by a careful analysis of the facts and surrounding circumstances of each parties’ relationship.  Quite often, these cases involve custody determinations as well.  The following case demonstrates how a court in New Jersey analyzes a domestic violence action.

D.L. v. S.L. involved an appeal from an order dismissing Plaintiff’s domestic violence complaint and vacating her temporary restraining order (TRO).  The event giving rise to this appeal started from an altercation while the parties were attempting a parenting time exchangeof their two children.

Plaintiff testified that, during their transfer of the children, Defendant pushed her repeatedly while she was holding their son.  Defendant contended, however, that it was Plaintiff who hit him in the jaw while he was holding their daughter.  Plaintiff was allegedly knocked to the ground as she tried to close the car door on Defendant.  As Defendant attempted to take their son inside to avoid further conflict, Plaintiff obstructed the doorway while the child was in Defendant’s hands.  Plaintiff was secretly recording the event on her phone as she had done a dozen times before, but it failed to record a threat.  Defendant was scratched and Plaintiff was bruised during the altercation, although Plaintiff’s bruises were not initially noticeable.

The police ultimately charged Plaintiff with assault and both parties subsequently applied for TROs against each other.  When neither was granted, Plaintiff filed a domestic violence complaint against Defendant, alleging assault, harassment, and terroristic threats.  The Family Part judge then granted her a TRO against Defendant.  Specifically, while the complaint did not allege any prior occurrences of domestic violence, it did assert that Defendant is violent, hot tempered, intimidating and threatening, including a history of drug abuse.  Defendant also filed a domestic violence complaint, alleging assault, harassment, and stalking.

The judge hearing the case dismissed Plaintiff’s domestic violence complaint and TRO, finding that her allegations were not substantiated.  The judge held that the parties’ altercation did not constitute domestic violence, but rather “domestic contretemps.”  Specifically, the judge found that neither party was able to establish that the other had an intent to harass to other.  The judge did find that acts of assault occurred, however, because the parties recklessly and intentionally caused bodily injury to one another, despite not being serious.

The judge also found that neither party should be awarded a restraining order against the other.  In making this determination, the judge relied on testimony by plaintiff, when asked by the court why she was afraid of Defendant, she responded “I don’t know… I’m afraid something is going to happen to me.”

The Appellate Division panel affirmed the Family Part judge, holding that a court must make a determination by the preponderance of the credible evidence that one of more of the predicate acts set forth in the Domestic Violence statute has occurred.  N.J.S.A. 2C:25-19(c).  The panel emphasized that a court should consider any history of violence between the parties.  Next, a court must decide whether a restraining order should be issued.  The panel stated that a restraining order should only be granted, however, if there is a finding that relief is necessary to protect future abuse.  The panel noted that the Domestic Violence statute was not intended to address “domestic contretemps such as bickering or arguments between married parties.”

Regarding Plaintiff’s harassment allegation, the panel agreed with the Family Part judge in finding that Defendant did not have the intent to harass.  The panel stated that, in making harassment determinations, a court can use: (1) common sense and experience, (2) the surrounding circumstances of the alleged act, and (3) prior conduct and statements.  Further analysis is required, however, in considering (1) any previous history of domestic violence; (2) the existence of immediate danger to person or property; and (3) the best interests of the victim and any child involved.

If you have any questions regarding domestic violence, please contact the skilled matrimonial attorneys at Snyder Sarno D’Aniello Maceri & da Costa LLC.  Call us today at (973) 274-5200.