Relocation Must Justify Cause where Parents Share Joint Legal Custody 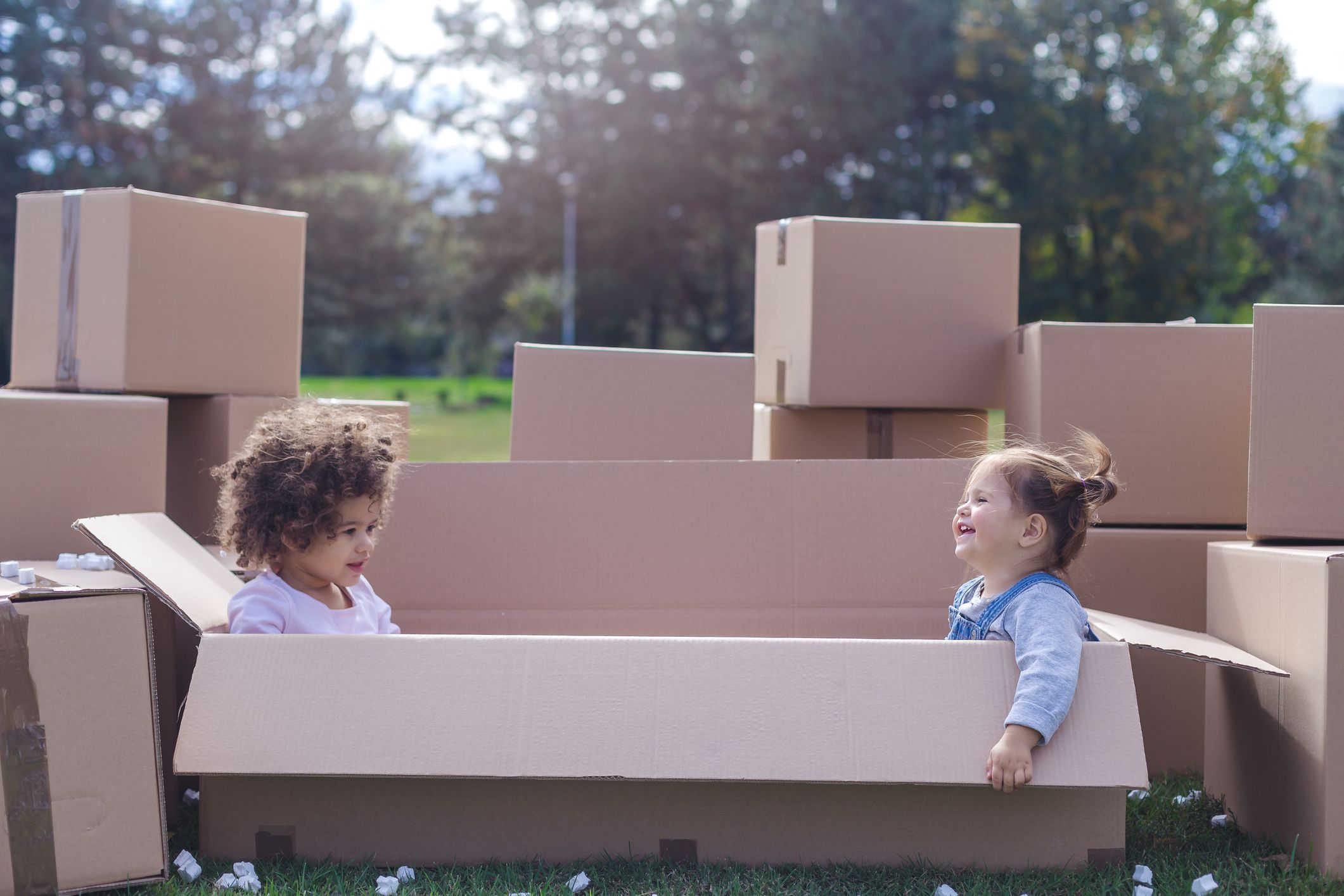 A number of difficult legal questions arise when parties divorce and one parent wants to relocate with the children to a different state over the other parent’s objection.  A parent attempting to permanently relocate a child outside of the jurisdiction in which the marital home was established must establish “cause” under N.J.S.A. 9:2-2. The Supreme Court recently overturned years of law regarding the appropriate legal standard for “cause” when dealing with this common problem.  In cases where the parents share joint legal custody, “cause” must now be analyzed using the best interests of the child standard.

In Bisbing v. Bisbing, the parties executed a Marital Settlement Agreement (“MSA”) that provided plaintiff with primary residential custody of the parties’ two daughters.  Additionally, the MSA contained a relocation provision stating that neither party could relocate the children outside the state of New Jersey without prior written consent of the other party.  The parties’ MSA was subsequently incorporated into their final judgement of divorce.

Subsequent to the divorce, plaintiff conveyed to defendant that she intended to marry a Utah resident and asked that he consent to the permanent relocation of the children to Utah.  Defendant denied her request, but stated that she was free to move there without the children. Plaintiff, clearly frustrated by defendants’ objection, filed a motion under N.J.S.A. 9:2-2 to permanently relocate the children to Utah.

Without holding a plenary hearing, the trial judge applied the standard established in Baures v. Lewis: the party wishing to relocate the child must establish prima facie that (1) there is a good faith reason for the move, and (2) that the move will not be inimical to the child’s interests.  Defendant argued that the terms in the MSA should have been enforce, meaning that since he did not consent, plaintiff could not relocate with the children. In addition, defendant argued that plaintiff acted in bad faith in signing the MSA without informing him that she was anticipating an attempted relocation of their daughters to Utah.

The trial court granted plaintiff’s request, finding her reasoning was in good faith and that the move would not be inimical to the children’s interests.  The Appellate Division panel reversed and remanded for a plenary hearing, which found genuine issues of material fact as to whether plaintiff negotiated the relocation provision of the MSA in good faith.  The panel found that if plaintiff acted in bad faith, the court should decide the request using the best interests of the child standard instead of the more lenient standard in Baures.  However, if defendant failed to demonstrate plaintiff’s bad faith, the panel held that the court should then evaluate whether plaintiff can show a “substantial and unanticipated change in circumstances that would permit him or her to avoid the Agreement’s location provision.”

The case made it to the Supreme Court of New Jersey.  The Court held that the Baures standard would no longer apply to relocation requests, and that a new standard considering the best interests of the child to determine “cause” under N.J.S.A. 9:2-2 is now the proper standard.

The statute was passed in order to effectuate the public policy of ensuring that minor children maintain frequent contact with both parents after a divorce.  It provides a list of factors as guideposts a court must follow to decide the custody arrangement that most successfully serves the best interests of the children.  Some of the most important factors include: (1) the parent’s ability to agree, communicate and cooperate in matters relating to the child; (2) the interaction and relationship of the child with its parents and siblings; (3) any history of domestic violence; (4) the preference of the child when of sufficient age and capacity to reason so as to form an intelligent decision; and (5) the stability of the home environment offered.  Thus, where a parent is able to show changed circumstances through an application of the above factors, a court may award a change in custody arrangement in accordance with the best interests of the child standard under N.J.S.A. 9:2-2.

Under the statute, a parent must justify “cause” before a court will grant a motion to permanently remove a child to another state, despite the objection of the other parent.  The Court has therefore replaced the Baures standard with the best interests standard to determine “cause” in all cases where the parents share joint legal custody. In doing so, the Court put a complete halt to the rising trend in New Jersey jurisprudence recognizing a custodial parent’s presumptive right to relocate the children.  In abandoning this trend, the Court briefly addressed studies by social scientists regarding the different impacts relocation has on minor children.  Additionally, the Court recognized the disputes that may arise in tying the relocation standard to one party’s status as the custodial parent.

This case was ultimately remanded to the trial court for a plenary hearing to determine whether the custody arrangement provided in the parties’ MSA should be modified to allow the relocation of their daughters to Utah.  The Court stressed, however, that defendant’s assertion that the MSA’s relocation provision precluded plaintiff from seeking relocation in court lacks merit.

If you have any questions regarding relocation, please contact the skilled matrimonial attorneys at Snyder Sarno D’Aniello Maceri & da Costa LLC.  Call us today at (973) 274-5200.