Effective and Successful Representation by Our Partners 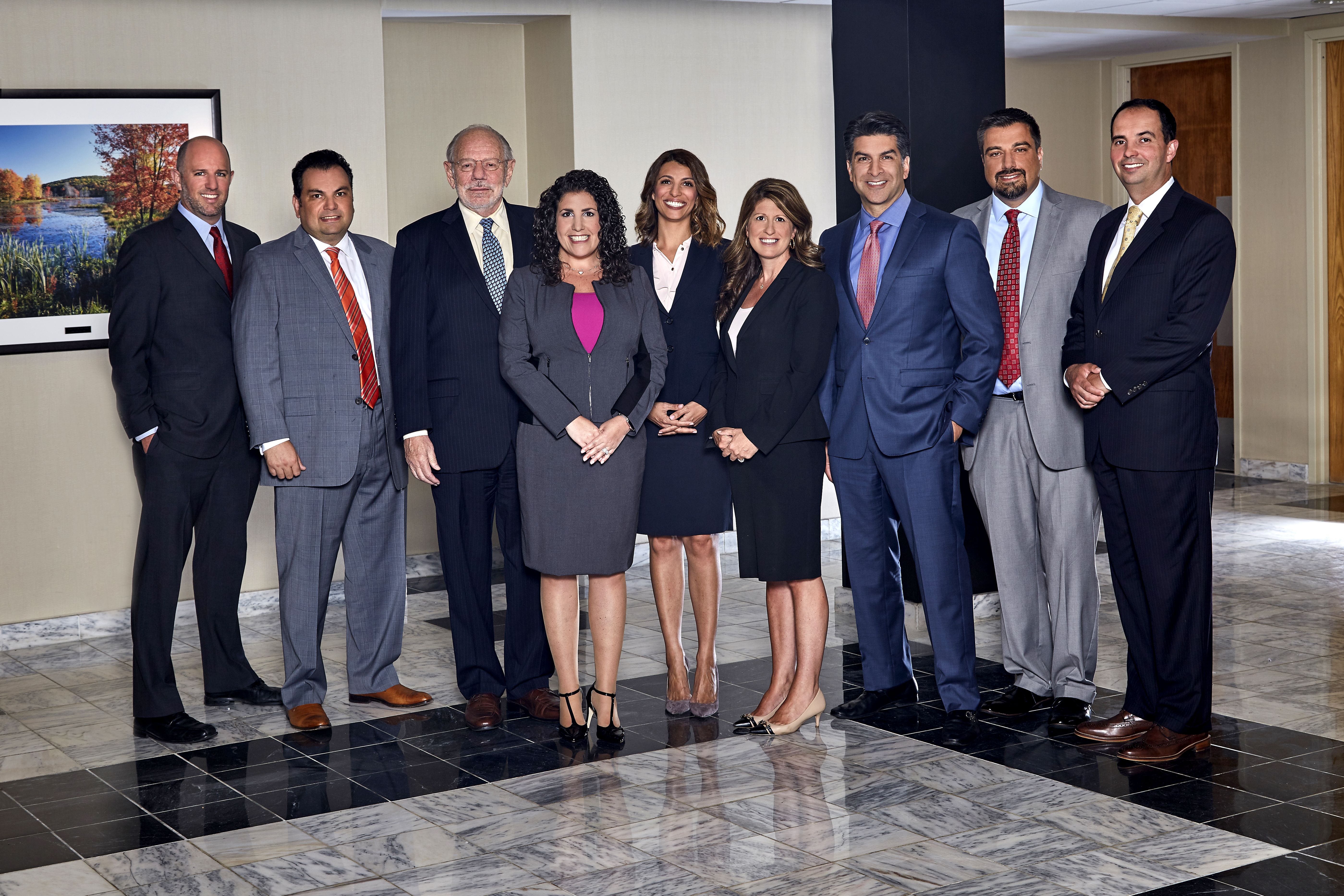 Our firm’s skilled and experienced matrimonial attorneys, Edward S. Snyder and Scott D. Danaher, successfully represented the defendant in the complex divorce matter of Slutsky v. Slutsky before the New Jersey Appellate Division.  The matter involved several issues, including a trial judge’s award of equitable distribution and counsel fees. The appellate panel ultimately reversed and remanded the trial judge’s awards. The panel’s opinion is important as it clarifies how to value a partner’s interest in a large law firm and whether it should include any intangible goodwill.

Mr. Slutsky is a partner in a large law firm and the question for the trial judge was the value of his interest in the law firm and whether the value should include any intangible goodwill.

The appellate panel stated that, in any matter involving equitable distribution, a court must first identify the marital assets, then determine the value of each asset, and then decide how such allocation can most equitably be made.  The panel found precedent for Ms. Slutsky’s assertion that a law partner’s intangible goodwill may be valued and distributed.  However, the panel reversed and remanded the issue to a different trial judge, finding that the trial judge misunderstood Mr. Slutsky’s expert’s valuation as suggesting goodwill did not exist for the firm.  Instead, the panel found that “a nuanced valuation methodology is required because defendant is an equity partner in a larger firm, who generally is not responsible for originations, and who is bound by the firm policies and a shareholder agreement.” As a result, the panel stated that the analysis of goodwill “must evaluate the firm’s shareholder’s agreement to determine whether it is an appropriate measure of the total firm value, including goodwill,” and “must consider defendant’s projected term of future employment”.

The trial judge also ordered defendant to pay $467,793 in counsel fees to plaintiff. Again, the appellate panel reversed and remanded the issue to a different trial judge. First, the panel commented on the trial judge’s statement that defendant is “extremely well-off … earning in excess of $1,000,000 per year”. The panel stated: “This finding failed to account for ordered obligations, which significantly impact defendant’s available income, including alimony and equitable distribution payments along with debts for which defendant was solely responsible.” In addition, the panel took issue with the trial judge’s finding that defendant acted in bad faith.

If you have any questions regarding a divorce, please contact the skilled matrimonial attorneys at Snyder Sarno D’Aniello Maceri & da Costa LLC.  Call us today at (973) 274-5200.