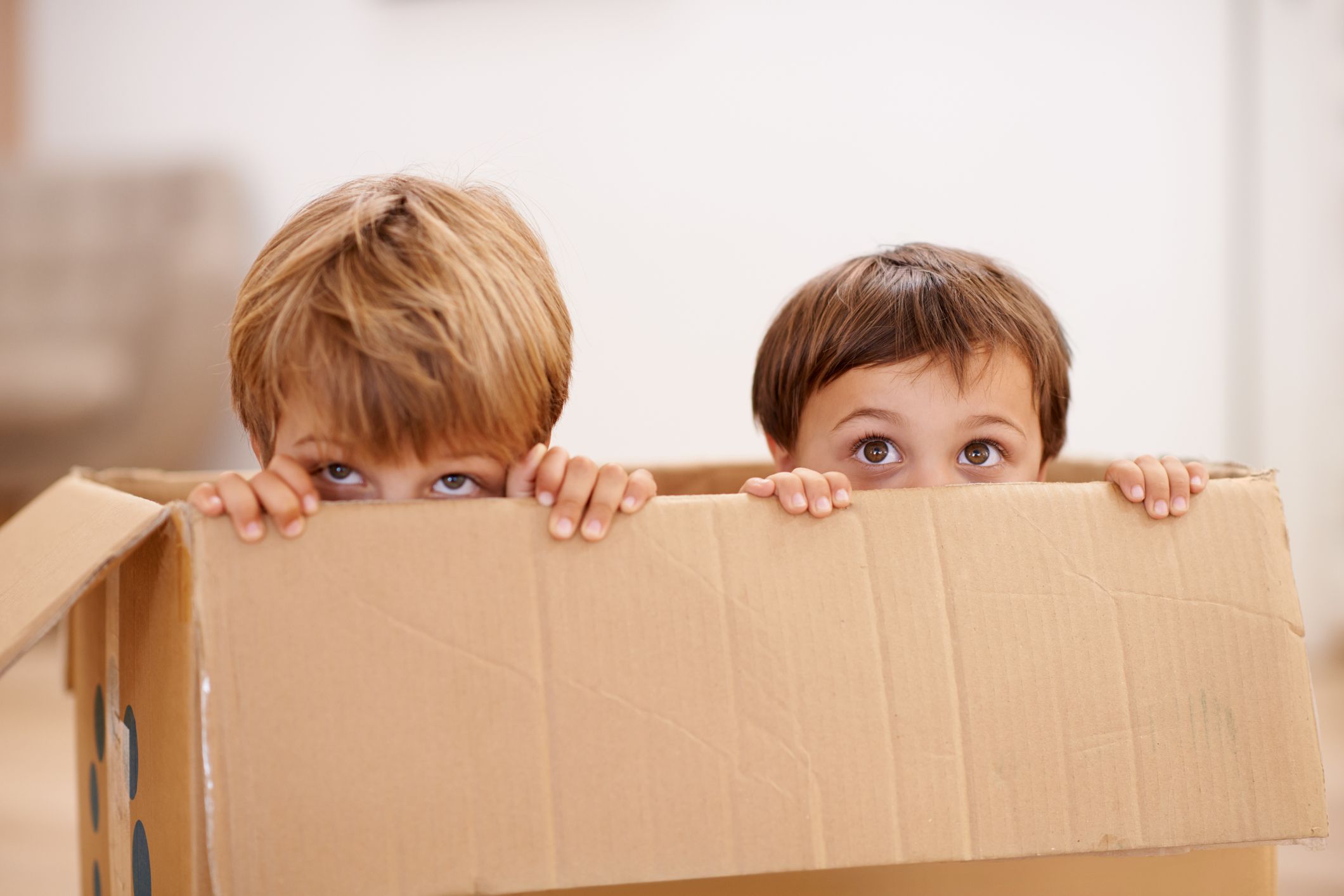 In McHugh v. Murphy, the parties started dating in 2005 and a child was born two years later.  Their relationship lasted four years before deteriorating, and the parties subsequently entered a consent order that provided for joint legal and physical custody of their child.  Specifically, parenting time was split four-to-three nights per week between plaintiff and defendant, respectively.  The parties initially agreed to both relocate to Florida with the child, but defendant soon started dating another individual and objected to plaintiff relocating to Florida with the parties’ child.

Given defendant’s objection, plaintiff filed an application seeking to relocate with the child. A plenary hearing was held during which the parents, two experts, and the paternal grandparents testified.  Defendant argued that she was the parent of primary residence, while plaintiff contended that they shared joint custody and parental decision-making.

The Family Part judge found both parties credible despite agreeing with plaintiff’s contention.  The judge found the parties maintained a “true shared” custodial relationship, and therefore the only remaining question was what would be in the best interests of the child.

Plaintiff’s expert psychologist, testifying to plaintiff’s position, differed from the court-appointed expert psychologist who sided with defendant; however, the court-appointed experts’ opinion would have changed had he known that defendant initially agreed to the relocation and that the grandparents were also moving to Florida.  Both experts agreed, however, that the child had a better relationship with plaintiff despite benefiting from contact with both parents.

After the hearing, the judge granted custody to plaintiff.  Relying on the testimony of the experts, the judge found that plaintiff had a stronger bond with the child.  Moreover, the judge accounted for the fact of higher school tardiness and absenteeism during defendant’s parenting time.  The judge also noted that the child was more responsive to plaintiff’s parenting techniques.  The Appellate Division affirmed the Family Part judge and emphasized that the proper standard in this case is that of determining a change of custody.  The Court noted that the party moving for a change in the joint custodial relationship must show that it would be in the best interests of the child to primarily reside with the relocating parent.  The Court provided some of the following factors in N.J.S.A. 9:2-4(c) as necessary to address in custody issues:

If you have any questions regarding relocation, please contact the skilled matrimonial attorneys at Snyder Sarno D’Aniello Maceri & da Costa LLC.  Call us today at (973) 274-5200.