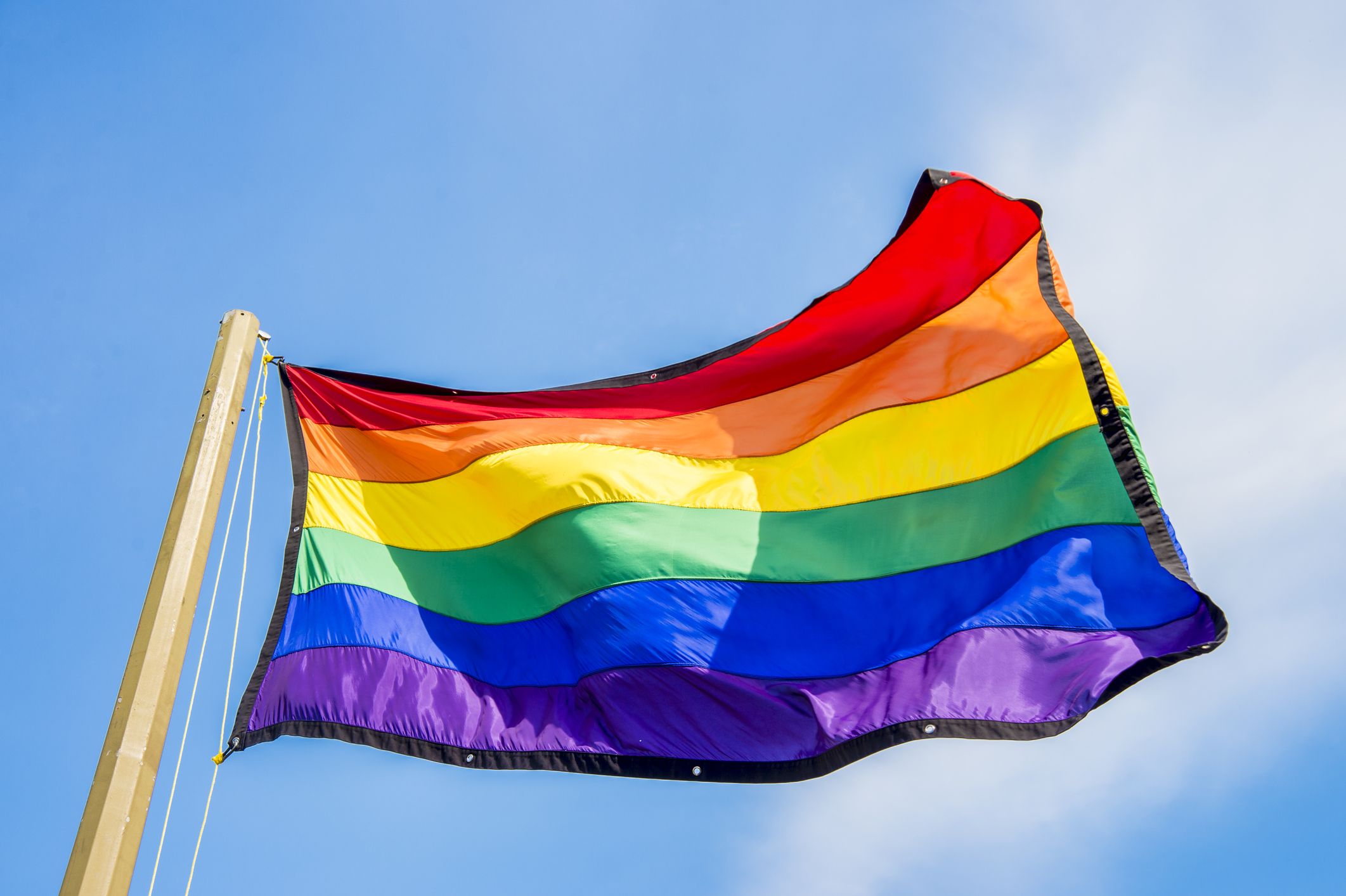 When a minor child experiences gender dysphoria and desires to be identified by the opposite gender from their biological gender, parents are left with a tough decision as to whether their child should legally change his or her name to correspond with the gender identity they have chosen.  The case discussed below analyzes how a court in New Jersey would analyze the name change request.

Sacklow v. Betts came before the court as an issue of first impression.  At issue was whether plaintiff could change their sixteen-year-old transgender child’s name from Veronica to Trevor.

Trevor’s mother, who was Trevor’s parent of primary residence, described in her certification that Trevor did not have interest in the normal activities girls participated in like playing with dolls or wearing dresses. She asserted that he loved to play basketball, skateboard, and partake in other typical male activities.  She alleged that she also noticed other changes, such as a decline in Trevor’s grades and mental health, and that he would often get into trouble and fight other students.

Trevor’s own testimony established that he felt that the name Trevor more accurately depicted the gender with which he identifies.  His parents, however, initially disagreed on whether he should be allowed to change his name to Trevor.  Under New Jersey law, children are unable to make such decisions as a name change unless they are deemed emancipated.  The court’s only concern was not with his parents, but whether the name change was in Trevor’s best interest.

Recognizing the importance that a name change can have on the well-being of a transgender child, the court noted that a name change allows a child to begin the full transition into their chosen gender and potentially prevents them from experiencing harassment and embarrassment from using a legal name that does not correspond with his or her gender identity.

In determining whether a name change is in the child’s best interests, the court set forth the following factors for consideration: (1) the age of the child; (2) the length of time the child has used his chosen name; (3) the potential anxiety, embarrassment, or distress that a child might experience as a consequence of using a name he or she feels does not correspond with their chosen gender identity; (4) any history of mental health counseling; (5) whether the minor child’s family and community identify the child by their preferred name; (6) the child’s preferences and motivations for seeking the change; and (7) whether both parents consent to the name change.

The court here found that Trevor was sixteen when his mother filed the name change motion, making him mature enough to express a preference, and that Trevor had been using his name for five years, a time the court found significant enough given his age.  As to the third factor, the court relied on several studies showing that transgender youth are the victims of bullying and harassment at a much higher rate. Specifically, the court emphasized concern with Trevor’s potential suicidal ideations and his academic performance. The court ultimately granted the motion allowing Trevor to legally change his name because it would be in his best interests.

If you have any questions regarding a legal name change, contact the skilled matrimonial attorneys at Snyder Sarno D’Aniello Maceri & da Costa LLC.  Call us today at (973) 274-5200.