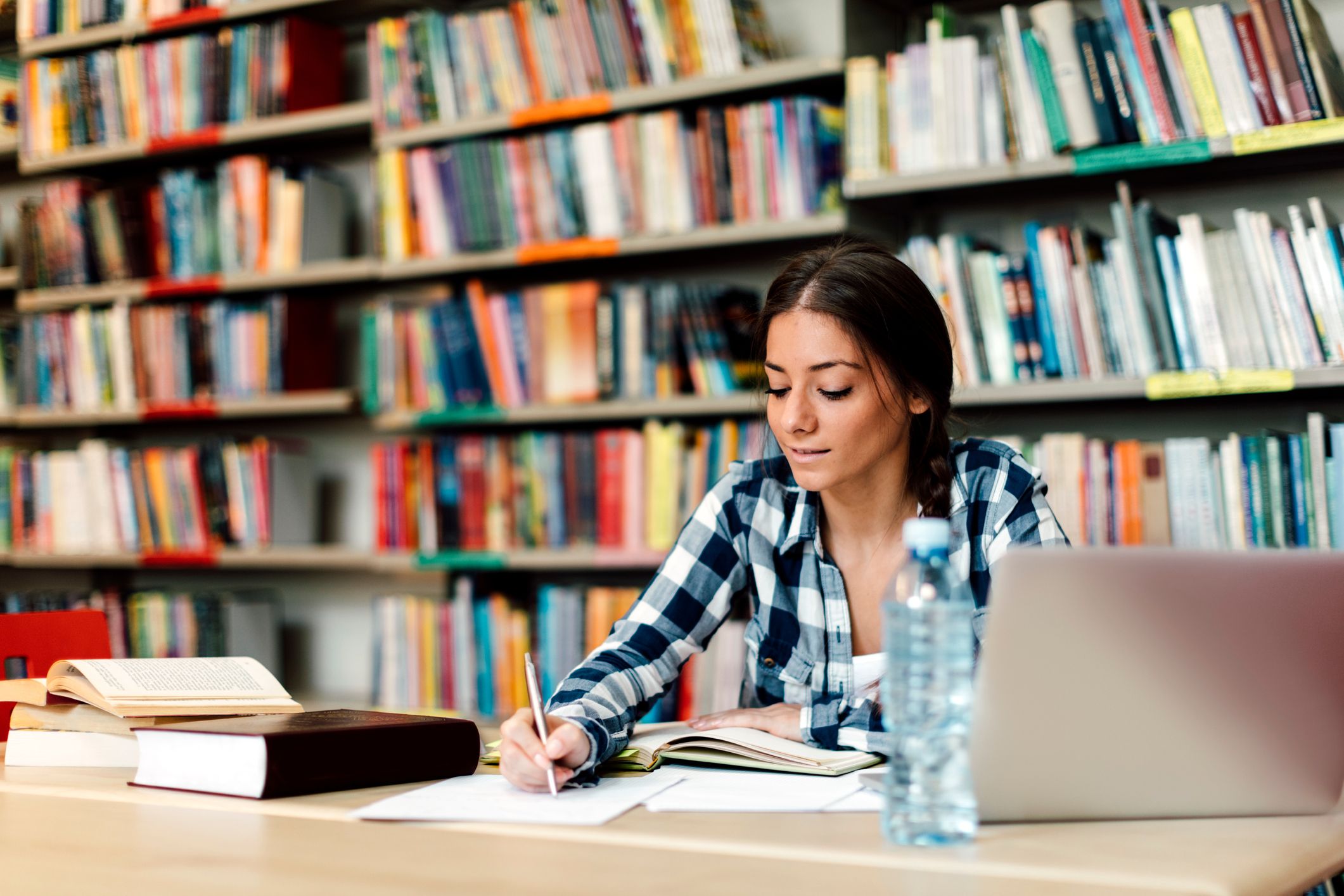 When a child becomes emancipated from his or her parents, this means that the parents are no longer obligated to pay financial support.  Prior to or during the marriage, parties will often establish in writing at what point they will deem their children legally emancipated, and therefore, financially independent.  The following case illustrates when a New Jersey court will grant an order to emancipate a child as to avoid continued support.

In Farzan v. Farzan, the parties agreed to a property settlement agreement (PSA) that came into effect when they were divorced in 2009.  The PSA established a child support obligation of approximately $200 per week to be paid by defendant for their daughter, born in 1994.  The PSA also provided that the parties would contribute to college expenses if financially capable and that all support would terminate upon the child’s emancipation.  As stipulated in the PSA, the parties agreed that emancipation would occur when the child turned 18-years-old unless she pursued higher education, at which point support would remain until she reached 22.

Defendant filed a motion to terminate child support for their daughter when she was turning 18.  The trial court denied the motion.  Defendant’s second motion to terminate child support when their daughter graduated high school was also denied because she was accepted as a full-time student at a New Jersey college.  Plaintiff later filed a cross-motion arguing that their daughter would not graduate until age 23 because she was enrolled in a five-year program and that defendant was therefore required to continue support until that time, as agreed to in the PSA.  The trial court agreed with plaintiff because their daughter needed continued financial support until she graduated from college and the Appellate Division affirmed.

If you have any questions regarding emancipation or child support, please contact the skilled matrimonial attorneys at Snyder Sarno D’Aniello Maceri & da Costa LLC.  Call us today at (973) 274-5200.