​​​​​​​The Division’s Standard of Proof in Abuse or Neglect Cases 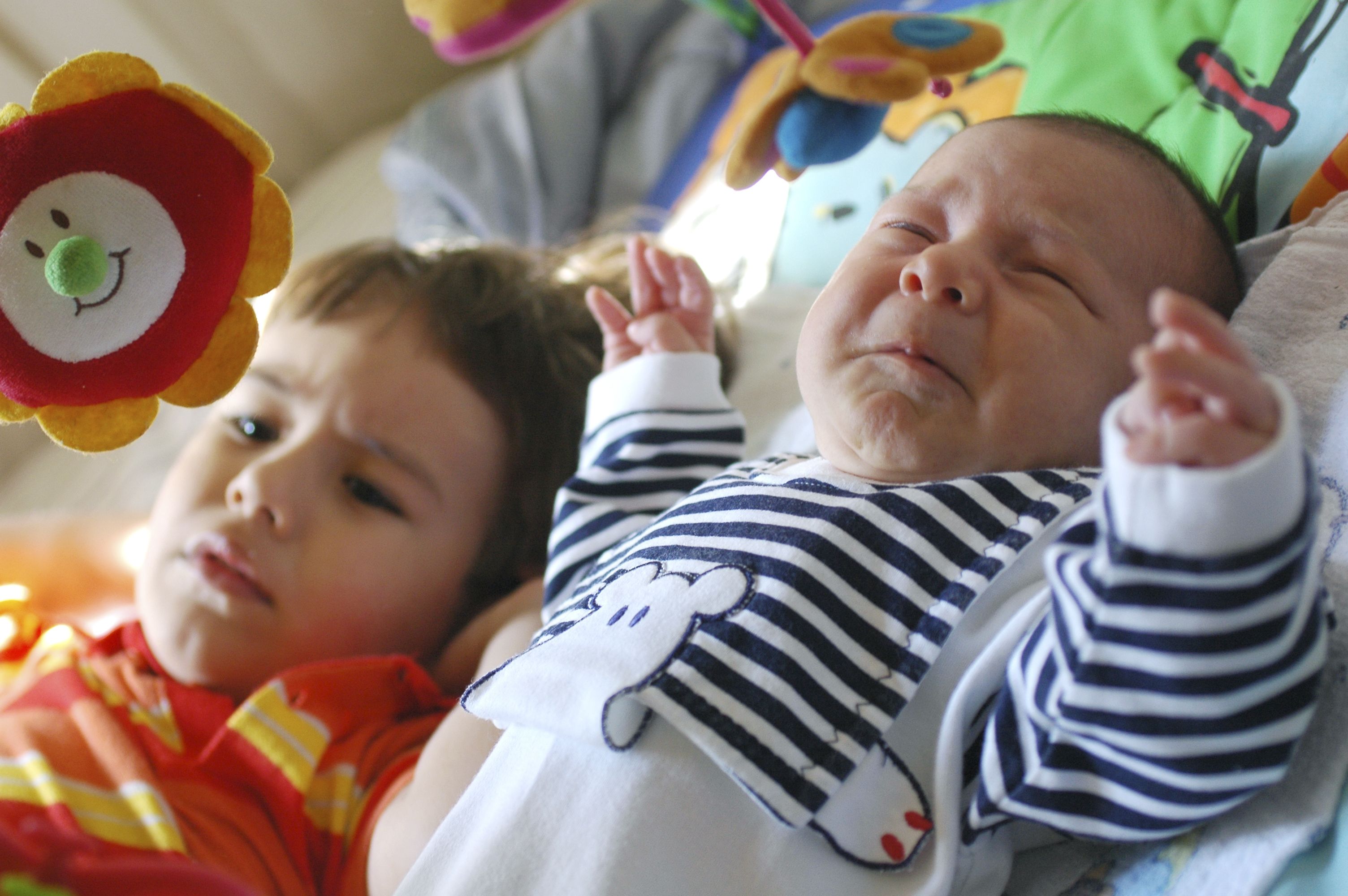 In order to constitute abuse or neglect of a child under New Jersey law, the parent’s conduct must pose an imminent risk of harm to the child at the time of the event that triggered The Division of Child Protection and Permanency’s (“the Division”) intervention.  New Jersey Div. of Child Prot. & Permanency v. E.D.-O, 223 N.J. 166 (2015).  The following case illustrates an instance where previous indictments of a parent involving drug charges that the Division argued posed a substantial risk to the child were found not to constitute abuse or neglect because the Division could not prove its claim by a preponderance of the evidence.

N.J. Div. Of Child Prot. & Permanency v. J.R.B. involved allegations against defendant for abuse and neglect.  J.R.B. (Junior) and his sister, M.B., at the time three years old and five weeks old, respectively, were left in the care of another adult couple whom the family shared an apartment with while the parents visited New York City.

During their trip, the parents were arrested by the FBI on narcotics distribution charges.  The parents told the FBI that their children were at an apartment in Jersey City and the FBI then contacted Jersey City Police to request a welfare check on the children.  When the FBI and police arrived at the Jersey City apartment, they noticed two pit bulls and the smell of animal waste.  They also observed that the apartment was terribly messy and dirty.

A division worker then interviewed defendant, who admitted that he had previously sold drugs and that the people with whom he left his children were close friends of five years.  He also stated he had used crystal methamphetamine roughly one time per week but contended that he had never consumed any drugs in the presence of the children.  The wife also testified that she had not seen defendant under the influence of drugs in the presence of the children and that the house was messy because they moved in two months prior.

After a hearing in which Division workers and one police officer testified, the Family Part concluded that the parents had abused or neglected their children.  Regarding defendant, the court emphasized the fact that he admitted to using and selling drugs in finding that he placed the parties’ children at risk of harm.  Both parents participated in drug treatment rehabilitation and regained custody of their children in September 2015.

Defendant then appealed the finding of abuse or neglect.  The Law Guardian representing the children, however, asserted that there existed a preponderance of evidence supporting the Family Part’s finding of abuse or neglect.  The Appellate Division relied on N.J.S.A. 9:6-8.21(c)(4), which provides that an abused or neglected child includes: “[a] child whose physical, mental, or emotional condition has been impaired or is in imminent danger of becoming impaired as the result of the failure of his parent . . . to exercise a minimum degree of care . . . (b) in providing the child with proper supervision or guardianship, by unreasonably inflicting or allowing to be inflicted harm, or substantial risk thereof….”  The Court further asserted that the Division must satisfy a preponderance of the evidence burden of proof using competent, material and relevant evidence.  The Court noted that a court does not have to wait until a child is irreparably impaired by parental abuse or neglect, and that, in the absence of actual harm, a showing of abuse or neglect can be based on proof of imminent danger and substantial risk of harm.

Defendant argued that the Family Part applied the incorrect legal standard.  The Appellate Division ultimately reversed the Family Part, holding that the lower court failed to establish by a preponderance of evidence that defendant distributed narcotics or that the alleged activity placed his children at substantial risk of harm.  The Court noted that the Family Part made its finding on the basis that defendant had been charged with the crime of possession with intent to distribute methamphetamine, and not on proof that he actually committed the crime.  Moreover, the Court found that, simply because defendant admitted that he sold drugs in the past does not mean that he continued doing say the day officers arrived at his Jersey City apartment.

The Appellate Court found no fault in admitting the indictment into evidence because it was an act, event, or occurrence relating to a child in an abuse or neglect proceeding, however, the Court found the indictment only as proof that he had been charged with a crime and not that a crime had been committed.  The Court also found that the children were not placed at risk of substantial harm because the children were not present at the time defendant allegedly distributed methamphetamine.

If you have any questions regarding an abuse or neglect charge, contact the skilled attorneys at Snyder Sarno D’Aniello Maceri & da Costa LLC.  Call us today at (973) 274-5200.