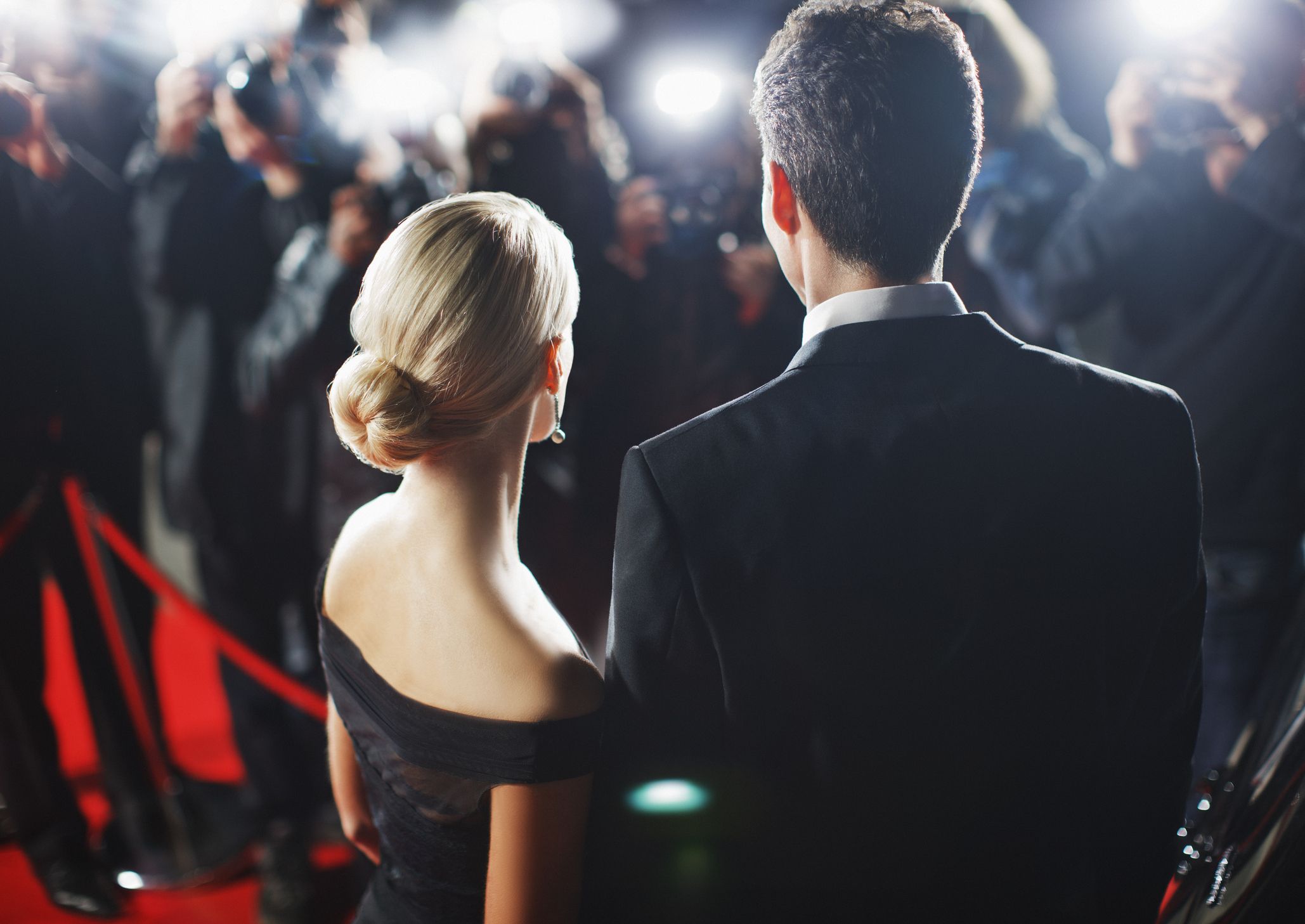 If an individual paying alimony or child support seeks a reduction in his or her obligation, New Jersey law has established a two-step test for deciding whether a modification of alimony is warranted: (1) the individual seeking the reduction must present a requisite prima facie showing of changed circumstances; and (2) the individual seeking the reduction must demonstrate an inability to pay.  Lepis v. Lepis, 83 N.J. 139, 157 (1980).  Where a prima facie showing of changed circumstances has been made, the court may order further discovery at its own discretion and/or decide that a plenary hearing is necessary.

You may have heard about famous actress Morena Baccarin’s divorce in California.  According to TMZ, Baccarin was able to shave off $15,000 per month of her initial $20,000 per month support payments to her ex-husband, Austin Chick, after meeting the requisite standard of changed circumstances addressed above.  Baccarin’s attorney argued that the star’s TV show, “Gotham,” hadn’t announced a fourth season, and that she was not guaranteed a role in the sequel of top-grossing “Deadpool.”  Baccarin argued that she was unable to pay and that Chick was purposely avoiding employment to support himself, and the court ultimately agreed with her that she had met her burden of showing changed circumstances.  (www.tmz.com).

More recently, in the New Jersey case Morcos v. Morcos, 2017 N.J. Super. Unpub. LEXIS 1310, the Husband and the Wife were married with two children for 17 years before the Wife filed for divorce in 2007.  After a four-day trial, the judge awarded the Wife $5,000 per month in permanent alimony and $2,200 per month in child support.  The judge found the testimony of the Husband untruthful as to his financial condition.  Specifically, the judge noted that the Husband’s tax returns did not match the marital lifestyle he purported the parties maintained during the marriage.  The judge found, however, that the Wife had earning potential of between $16,000 and $22,000 per year.

After the Husband sold his business and lost approximately $160,000, the trial judge lowered his alimony and child support on a provisional basis, finding that he did not act in bad faith given that he had large arrearages in the payments at the time of sale.  The Husband then moved to convert this provisional reduction into permanent reduction.  The judge found, however, that the Husband’s income would again increase based on historical past.

The Appellate Division, in affirming the trial court, found that temporary or anticipated circumstances do not warrant a modification of child support or alimony.  The court held that, to determine whether a prima facie showing has been made as to changed circumstances, a judge must take into account the terms of the order at issue and “compare the facts as they were when that order was entered with the facts as they are at the time of the motion.”  Once a prima facie showing of change circumstances has been shown, the judge has discretion as to whether to hold a hearing.  A hearing is required, however, when there is a genuine dispute as to a material fact and the judge believes a hearing would further bring out the facts.

The Appellate Division, stating that a trial judge is given wide discretion in this area, found that the trial judge did not abuse its discretion in finding that the Husband failed to show the necessary changed circumstances.  The court found the judge did not err in relying on the Husband’s most recent pay stubs rather than his tax returns to calculate his present earnings, which showed the Husband was on track to earn $60,000 in 2015.

If you have any questions regarding alimony or child support obligations, contact the skilled matrimonial attorneys at Snyder Sarno D’Aniello Maceri & da Costa LLC.  Call us today at (973) 274-5200.