Parental Rights only Guaranteed if in the Best Interests of Child 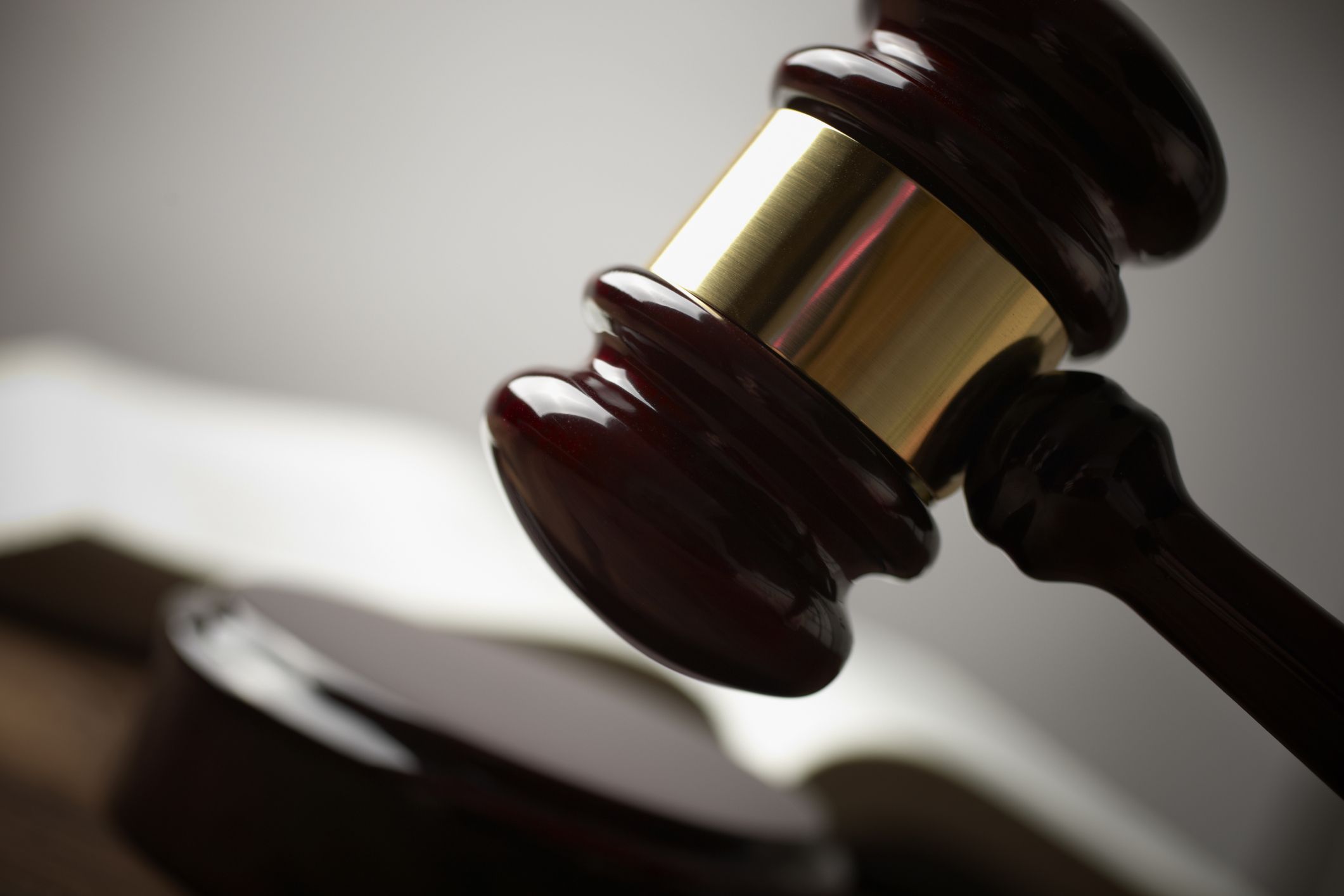 Parental rights may be terminated for several reasons, including (1) that the child’s safety or health is endangered by the parental relationship; (2) the parent is unable or unwilling to eliminate the harm facing the child; (3) the Division made reasonable efforts to correct the circumstances leading to the child’s placement outside of the home; and (4) termination of parental rights will not do more harm than good.  Such an analysis is always centered around a best interests of the child standard.

Moreover, a legal parent may always voluntarily surrender his or her parental rights.  On the contrary, loss of parental rights can be involuntary where the court finds that a parents’ parental rights no longer are in the best interests of the child.

N.J. Div. of Child Prot. & Permanency v. K.D. involved a child, S.D., who was removed from the care of his alcoholic mother (“K.D.”) and placed in the care of his maternal grandmother, Anna.  Both K.D. and father ultimately voluntarily forfeited their parenting rights of S.D. in favor of Anna, and K.D.’s 22-year-old daughter, Carolyn.

The trial judge terminated the parental rights of K.D. and permitted Anna to adopt the S.D.  Anna subsequently died six weeks after adoption, and S.D. was cared for by Carolyn, who lived in Anna’s home.  Carolyn expressed concern, however, that she could not do so on a long-term basis, and requested that the Division find S.D. a home.

The Division subsequently filed an action for guardianship of S.D., but K.D. was now considered S.D.’s sibling by way of the judgment of adoption.  S.D. was then removed from Anna’s home, where K.D. was supposedly also living, and placed in a treatment home.

The judge, however, did not find K.D.’s testimony credible and denied her motion.  At a later evidentiary hearing following a denial of her motion for reconsideration, K.D. presented a testimony from a clinical psychologist and a drug treatment counselor, both testifying to K.D.’s sobriety and ability to care for S.D.

The motion judge used a two-prong test from In re Guardianship of J.N.H., and found that K.D.’s circumstances had changed, but that she still failed to show it was in the best interests of S.D. to return to her custody.

K.D., after several failed attempts, argues the following on reconsideration: (1) she has demonstrated changed circumstances and vacating the judgment would be in S.D.’s best interests; (2) the forfeiture was not made knowingly and voluntarily; and (3) the adoption should be vacated and her rights reinstated.

The Appellate Division, however, affirmed the orders entered at the trial level and denied all post-judgment attempts by K.D. to regain parental rights of S.D.  The court stressed the deference it gives to the trial courts’ findings and that nothing in the record indicated that granting the orders would be in the child’s best interests.  The court held that Anna’s parental rights terminated upon her death, and that defendant was now considered a family member in the eyes of the law.

If you have a question about your parental rights, contact the skilled matrimonial attorneys at Snyder Sarno D’Aniello Maceri & da Costa LLC.  Call us today at (973) 274-5200.