When Can a Parent Move to Emancipate a Child in NJ? 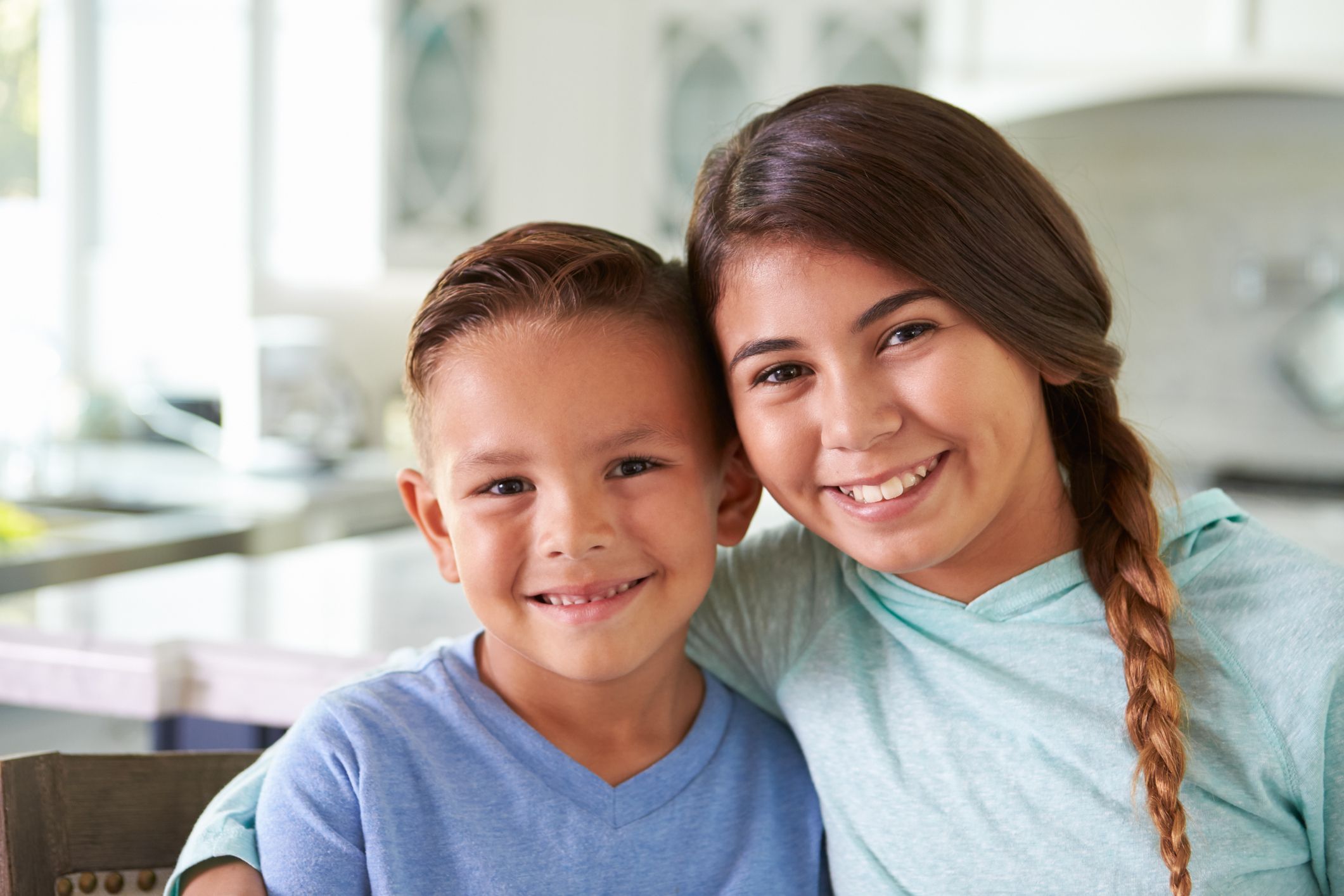 When a child becomes emancipated from his or her parents, this means that the parents can no longer make decisions for the child and that the parents are not obligated to pay financial support.  The question is often raised as to when a child is deemed legally emancipated.  The following case illustrates when a New Jersey court will grant an order to emancipate a child as to avoid continued child support.

Lichter v. Lichter involved an appeal from an order emancipating the parties’ daughter.  The parties in this case divorced and entered into a property settlement and support agreement, which provided joint custody of their son and daughter and child support payments to the plaintiff in the amount of $630 twice per month.

Once the parties’ daughter graduated college, defendant moved for emancipation and termination of his child support obligation as to the daughter and to recalculate child support for their son.  The daughter was 23-years-old at the time of the motion and supported herself by working part-time.  In opposition to the motion, Plaintiff argued that their daughter was to enroll at Monmouth University full-time and would not be able to earn income during her unpaid internship.  Plaintiff moved to deny defendant’s request to emancipate their daughter and demand that he pay school-related expenses.  Defendant argues, however, that their agreement did not anticipate graduate school.

The family part judge ultimately granted defendant’s motion as to the parties’ daughter but denied his motion with respect a recalculation of child support for their son.  Plaintiff appealed the decision, arguing that the court erred by emancipating their daughter and failing to require defendant pay graduate school expenses.

The Appellate Division affirmed the family part judge, holding that after a child reaches the age of eighteen, there is a rebuttable presumption of emancipation, and only if it is shown that the child is still within the sphere of influence and responsibility exercised by a parent will the child remain unemancipated.  The Court noted that the determination is fact-sensitive and must account for such factors as the child’s needs, interests, and independent resources, the family’s reasonable expectations, and the parties’ ability to pay.  The Court asserted that, in the instant case, the parties mutually agreed to delay their negotiations about graduate school expenses, but did not expressly come to a final agreement on the issue.  The Court found that the family part judge relied on the plain language of the parties’ agreement in denying plaintiff’s motion.

If you have any questions regarding emancipation or support agreements, please contact the skilled matrimonial attorneys at Snyder Sarno D’Aniello Maceri & da Costa LLC.  Call us today at (973) 274-5200.