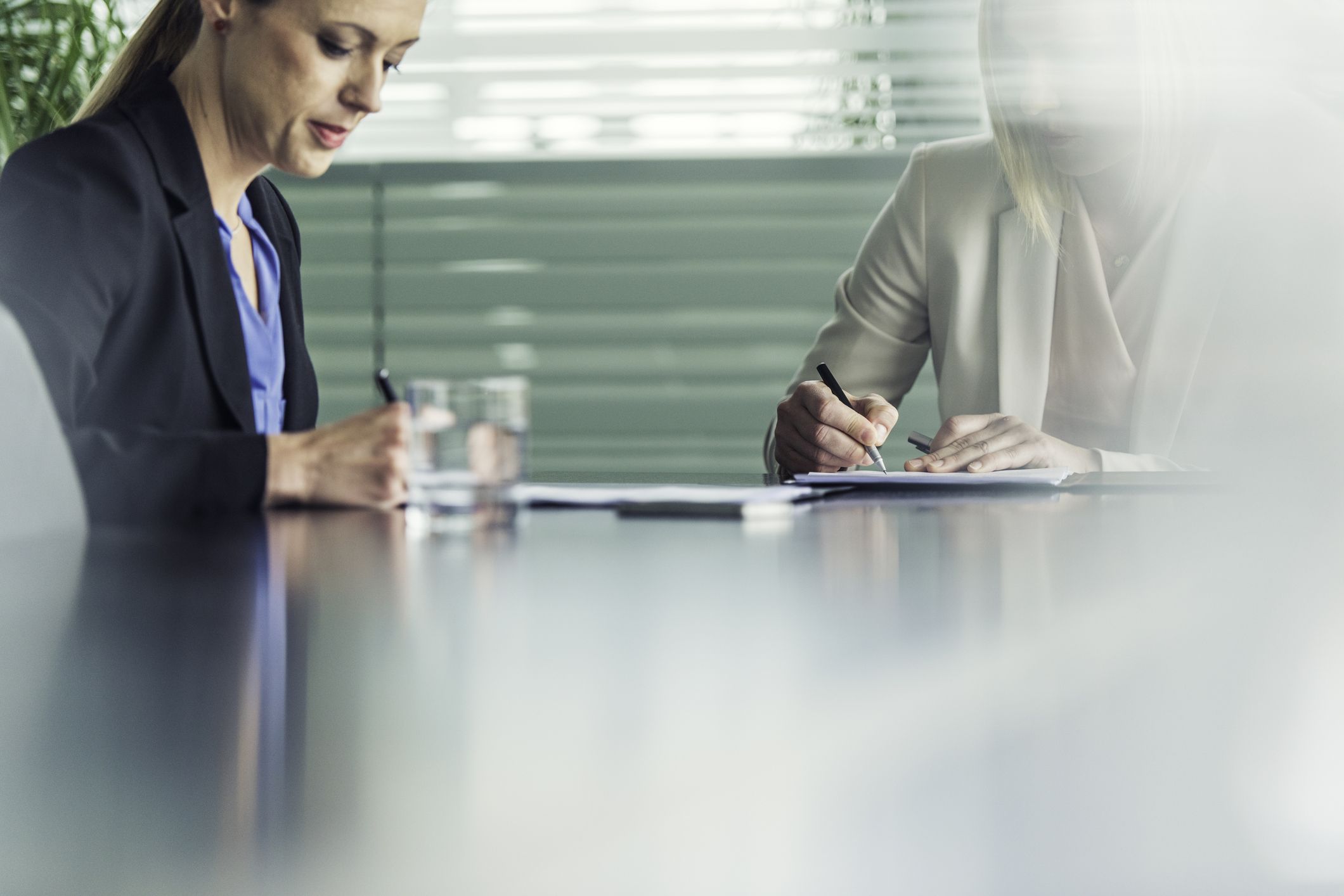 In Abed v. Farag the parties were married for seven years with two children before the wife (“Plaintiff”) filed for divorce.  The parties entered an oral settlement on record which was incorporated into their Final Judgement of Divorce (“JOD”), which provides in part that the parties’ would pay for their children’s college educations with $150,000 from Plaintiff’s bank account.

The husband (“Defendant”) subsequently filed for reconsideration after learning that Plaintiff allegedly misrepresented an inheritance fund left by Defendant’s mother for the children’s college education.  Defendant also sought enforcement of a prior pendente lite order regarding distribution of the parties’ Mercedes and personal items.  Lastly, Defendant requested a paternity test.  The trial judge denied Defendant’s motion in its entirety.

The court ultimately did not reconsider the parties’ oral settlement that was later consented to in writing.  It found that Defendant did not justify the court vacating portions of the parties’ JOD as to the children’s college account because he did not provide any proof of his assertions.

As to Defendant’s argument that Plaintiff should reimburse him fifty percent the value of the Mercedes based on a previous pendente lite order, the judge found that the JOD explicitly terminated all pendente lite obligations that were not expressly preserved in it.  The judge found for Plaintiff on his entire motion, including the Mercedes, because his requests were not stipulated and agreed to in their JOD.

On Defendant’s appeal of the JOD, the Appellate Court affirmed the trial court, holding that a court must enforce a matrimonial agreement as the parties intended unless it would be inequitable to do so.  The Court further noted that it would only have overturned the lower court had their decision been based upon a “palpably incorrect or irrational basis,” failing to consider the probative evidence.

If you have any questions regarding a Judgment of Divorce, contact the skilled matrimonial attorneys at Snyder Sarno D’Aniello Maceri & da Costa LLC.  Call us today at (973) 274-5200.