The Challenge of Imputing Income for Child Support Calculations in NJ 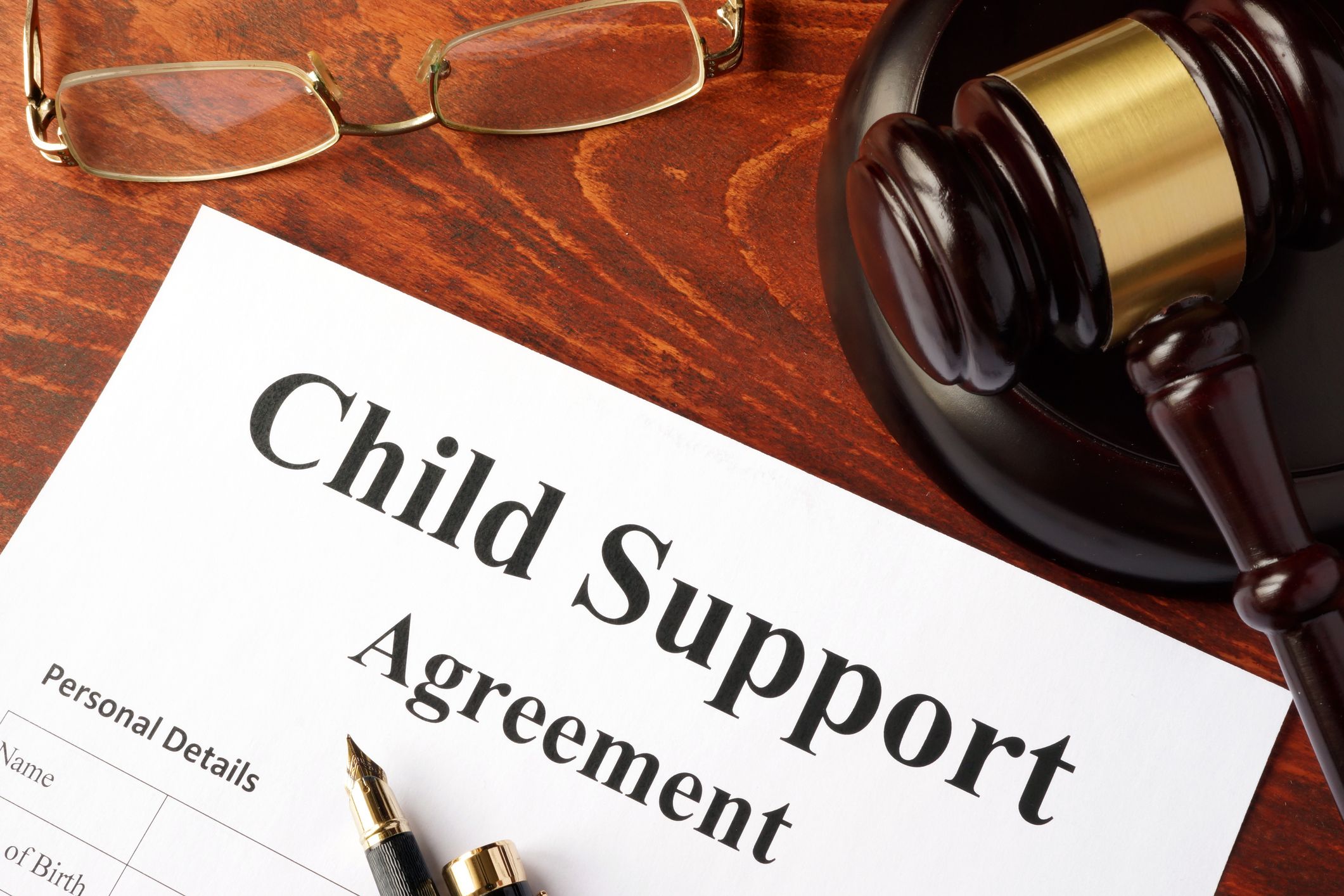 New Jersey law can impute income where a court finds one party is voluntarily underemployed or unemployed.  Examples of what courts consider for imputing income in child support obligations include a parties’ work history, educational background, occupational qualifications, and most recent income.

In Strobel v. Strobel, 2017 N.J. Super. Unpub. LEXIS 1349 (App. Div. 2017), the parties were married with two children.  They divorced eight years later, entering into a settlement agreement where the husband was to pay the wife $108 per week in child support.  This amount was calculated based on the husband’s income of $1,050 per week and the wife’s income of $770 per week.  The child support was subsequently adjusted to $147 per week to adjust for the cost of living.

The attorney for Ocean County Board of Social Services (“OCBSS”) filed motion on behalf of the wife asserting that child support should be increased to $256 per week, a 74% increase.  The attorney argued that, pursuant to N.J.S.A. 2A:17-56.9(a), the child support payments were due for a “triennial review.”  The husband opposed the motion and argued that additional income should be imputed to the wife based on her previous work experience, education, and ability to earn.  The wife was working part-time as a school secretary.

At a later motion hearing, the husband not only requested that income be imputed to the wife, but argued that OCBSS erred in calculating child support in that they ignored the receipt of health insurance credits for the children under his coverage.

The court heard testimony from an OCBSS employee handling the review who stated that income was imputed to the wife at $400 per week based on an ability to work a forty-hour workweek.  On the husband’s motion for reconsideration, the judge considered this testimony and found that the wife’s income was properly imputed and that she was not underemployed.

The court prepared its own child support guidelines and found a $19 difference from the OCBSS calculation, but stated that such amount was negligible based on the parties’ financial status.  The court then denied the husband’s application to vacate the previous order increasing his child support obligation.

On appeal, the Appellate Division agreed with the husband that the trial court erred in affirming the triennial review of child support without a CIS exchange or hearing officer.  The court found error in OCBSS’s calculation of child support.  The court noted that there was no evidence in the record indicating that OCBSS even considered the $770 per week of income previously imputed to the wife.  Moreover, the court found that the Family Part judge, in assessing the wife’s earning capacity, did not account for the issue of whether changed circumstances permit a modification of the agreed upon imputed income.  Finally, the court noted that the $19 difference in calculation should be accounted for as it is not negligible.

If you have any questions regarding child support, contact the skilled matrimonial attorneys at Snyder Sarno D’Aniello Maceri & da Costa LLC.  Call us today at (973) 274-5200.