Appellate Division Affirms Denial of Passports for Children on Cruise 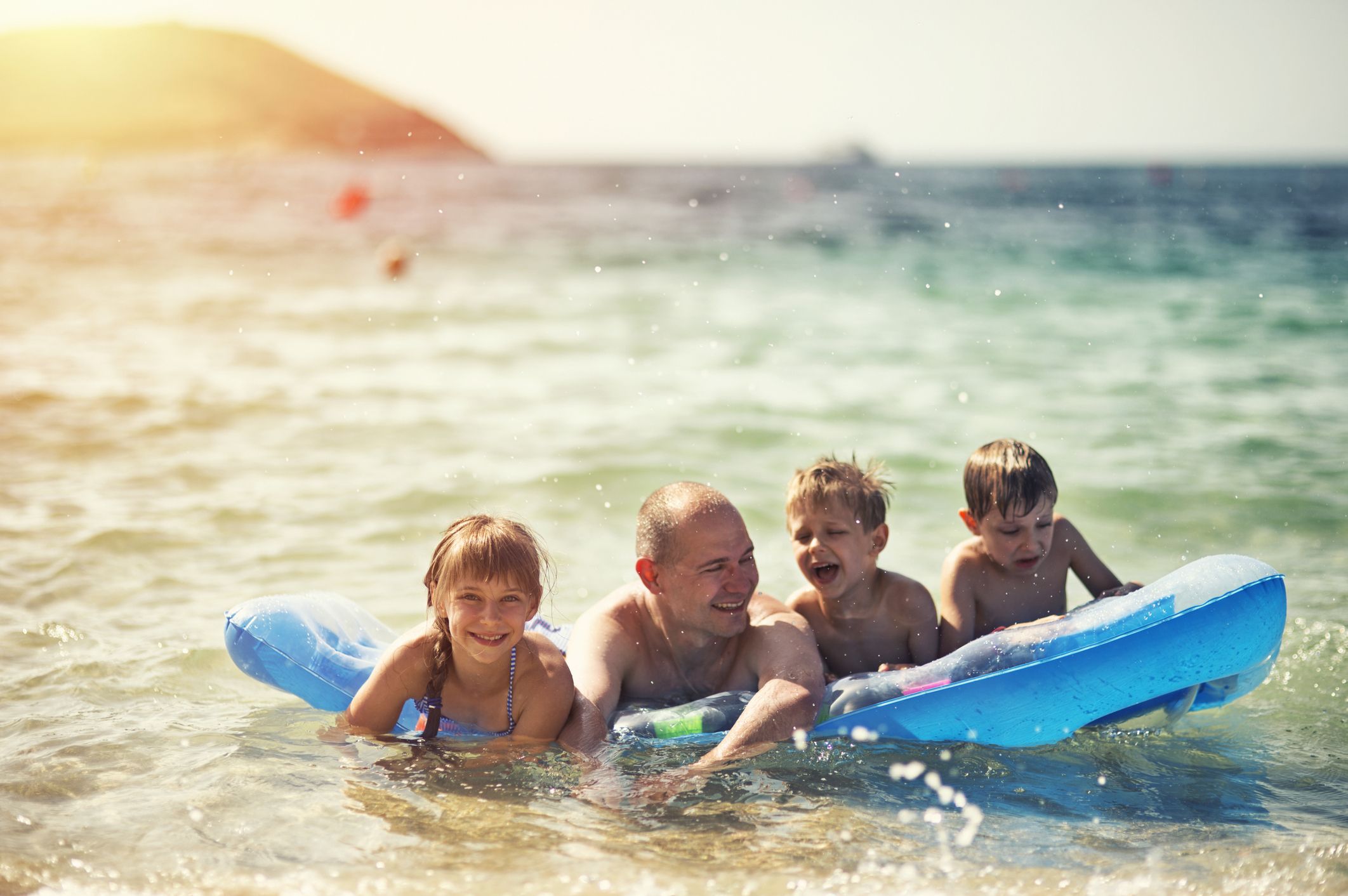 The history of litigation between the husband and wife in Kissoondath v. Kissoondath was “significant,” “protracted,” “substantial,” and “acrimonious,” and has included numerous post-judgment disputes.  The husband and wife married in 2001, had three children, and divorced on November 28, 2012.  The judgment of divorce (JOD) gave the husband and wife joint legal custody of the children, but designated the wife as the parent of primary residence and set forth a two-week rotating parenting time schedule.  Pursuant to that schedule, the father had parenting time from 6:00 pm on Friday until Monday morning the first week, and from 6:00 pm on Friday until 2:00 pm on Saturday the second week.  Each spouse would have the children for one week at a time on an alternating basis throughout the summer, and the JOD specified that each spouse could bring the children on a two-week vacation with 60 day’s advance written notice.

In March 2015, the husband filed a motion requesting passports for the children so he could bring them on a Disney cruise through the Caribbean, and certain adjustments to the parenting time schedule.  On April 17, 2015, the Family Part largely denied the husband’s requests for relief.  The court denied his petition to take the children on a cruise because of the hostile dynamic between the spouses, and its concern that the husband might use the vacation as a pretext to flee with the children to his native country of Trinidad or another foreign nation.  The judge explained that he “rarely denies children an opportunity to enjoy a Disney experience,” but he was compelled to deny the husband’s request because of the precarious situation and the rancorous history between the spouses.

The husband also sought overnight parenting time during the school week, asking to pick the children up from school on Wednesdays and return them to school Thursday mornings.  The Family Part denied this request because it found no substantial change in circumstances affecting the children’s welfare.  Specifically, the court found that, because the husband and wife lived about an hour’s drive apart, the long commute for a weekday overnight would be “unduly disruptive and burdensome” on the children.  But the court adjusted the schedule so the husband could pick up the children from school on Fridays, and allowed him to keep them until 6:00 pm on Saturdays that the wife was scheduled to have weekend parenting time but would be at work until 6:00 pm.

The husband appealed, arguing that the Family Part did not sufficiently consider the children’s best interests in denying his requests, and that its analysis of the law and the facts was erroneous.  The Appellate Division explained that courts facing parenting time disputes are primarily concerned with the child’s best interests, and must consider “what will protect the safety, happiness, physical, mental and moral welfare of the child.”  Thus, when a parent wants to modify parenting time, he or she must first demonstrate changed circumstances that would impact the child’s welfare.

The Appellate Division found that the Family Part judge, who presided over the divorce and several of the post-judgment motions, was very familiar with the spouses and the situation, and affirmed substantially for the same reasons.

If you have an issue with parenting time or custody, contact the skilled matrimonial attorneys at Snyder Sarno D’Aniello Maceri & da Costa LLC.  Call us today at (973) 274-5200.