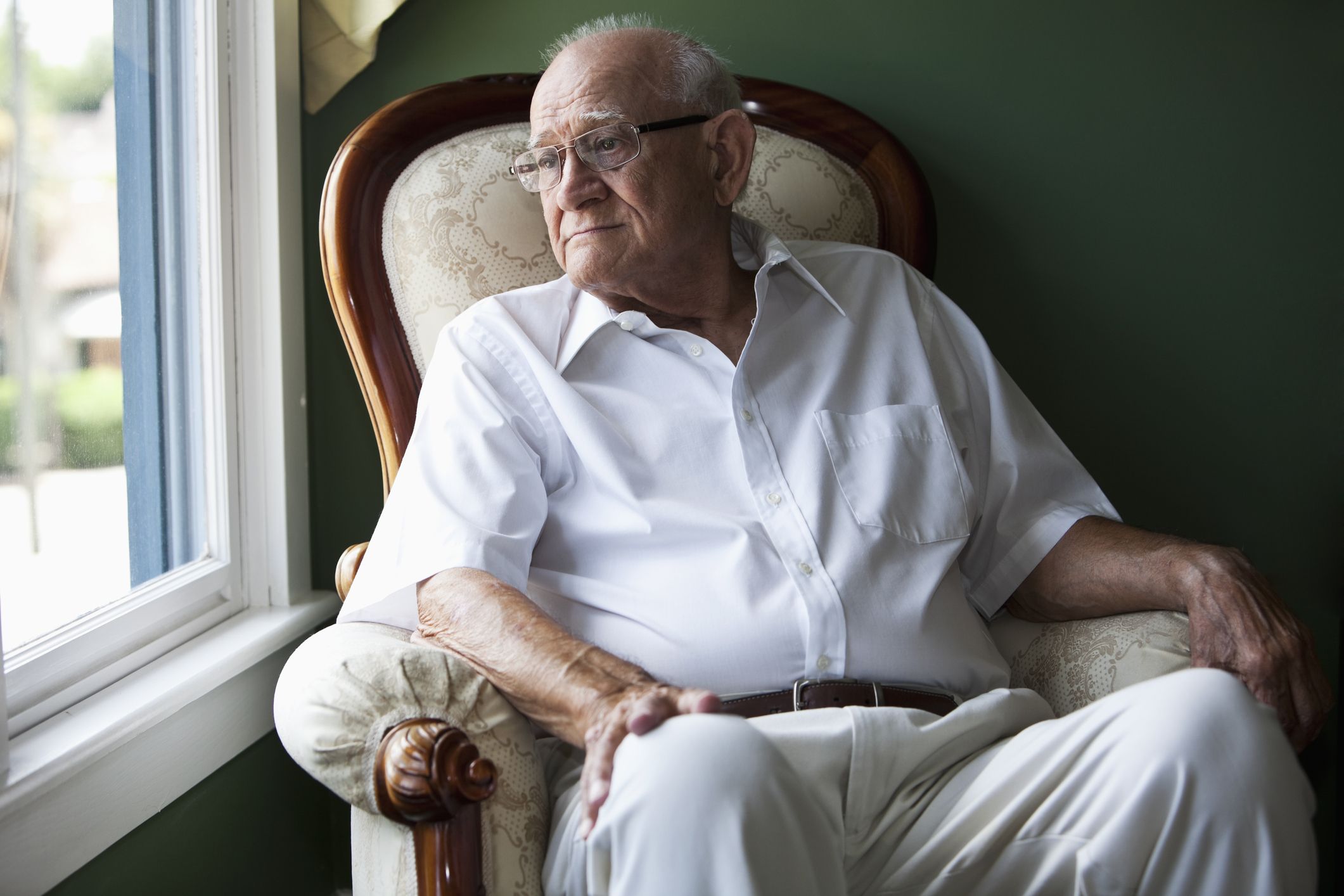 The husband and wife in Rivera v. Rivera-Torres were married for 25 years before divorcing on March 2, 2012.  The Final Judgment of Divorce (FJOD) ordered the husband to pay $125 per week in permanent alimony.

On February 24, 2015, the husband moved to terminate his alimony obligation because he had retired or, alternatively, because the wife had been cohabitating with someone else since 2007.  The Family Part conducted a plenary hearing and found that the husband earned about $33,000 per year at the time of divorce and retired six months after the divorce at the age of 68.  After retiring, the husband’s only income was $1,754 per month in Social Security, but his expenses totaled $2,454 per month.  The husband began accruing arrears and owed $15,625 in alimony by October 2015.

The wife was 60 years old at the time of the plenary hearing, was not yet eligible for Social Security, did not work, and had no other income.  The wife conceded that she had been living with another person since 2007, and that her roommate paid most of the household expenses.  The roommate also testified at the hearing, stating that he and the wife were not in a relationship, and that he helped her out of the kindness of his heart.  The wife further explained that the court had addressed the cohabitation during the divorce trial and determined that the wife and the roommate were not romantically involved.

On October 9, 2015, the Family Part found the husband had demonstrated a change of circumstances and retroactively reduced his alimony obligation to $85 per week, effective February 28, 2015.  The court denied the husband’s request to terminate alimony, but ordered his obligation to terminate on July 31, 2017, when the wife would turn 62 and become eligible for Social Security.  The Family Part also rejected the husband’s cohabitation argument because it had been resolved at the time of divorce, and there had been “no change in circumstances whatsoever” in that regard.

The Appellate Division rejected the husband’s arguments that the 2014 amendments to the alimony statute should apply to this case.  Specifically, the husband asserted: (1) that the provision creating a rebuttable presumption that alimony terminates when the obligor spouse retires should apply to him because he filed his motion in 2015; and (2) that the amendments should apply to him generally because the alimony obligation resulted from a trial rather than a settlement.  The Appellate Division explained that the statute distinguishes alimony orders entered before the amendments from those entered after, demonstrating the legislature’s intent that courts address the two scenarios somewhat differently.  Thus, the husband was incorrect that the rebuttable presumption applied to him.  The Appellate Division further explained that there is no difference between final orders entered after trial and those entered because of an agreement between the spouses.  The Appellate Division noted that the alimony statute explicitly and unambiguously refers to either “an existing final alimony order or enforceable written agreement.”

The husband also contended that the Family Part abused its discretion in finding that alimony was still warranted despite his retirement.  The husband argued that the trial court’s finding that the wife was unable to work was unsupported by the record because she never presented evidence of poor health or disability.  The Appellate Division noted that the Family Part did apply the wrong provision of the alimony statute, mistakenly assessing the factors for an initial alimony award, rather than those for alimony modification or termination.  Nevertheless, the Appellate Division concluded that the lower court’s findings under that subsection overlapped sufficiently to support denying the husband’s petition to terminate his alimony obligation.  The Appellate Division found that the Family Part adequately discussed the spouses’ ages and health—specifically, that the husband was 70 and the wife 60, and that both testified that they were in poor health, though neither presented medical evidence of the same.  The Family Part also addressed the husband’s good faith motivation for retiring, and found that he was in a better economic position than the wife.  The Family Part found that the wife had no marketable skills, was too young to receive Social Security benefits, and had neither a driver’s license nor a vehicle, which restricted her possible employment opportunities.  The wife also depended on her roommate for almost all her necessities, and had been unable to save for retirement.  The Appellate Division therefore affirmed the Family Part’s denial of the husband’s application to terminate alimony.

Finally, the Appellate Division rejected the husband’s argument that the trial court should have modified his alimony obligation as of the date of his retirement rather than the date he filed his motion.  The Appellate Division explained that the provision of the alimony statute governing orders entered before the 2014 amendments does not specify the date of modification or termination.  But the provision governing post-amendment orders gives the court discretion to terminate alimony on a date other than the date of retirement where there is good cause to do so.  The Appellate Division agreed with the lower court that good cause existed for setting the date the husband filed his application as the modification date.  It would be unfair to retroactively reduce the $15,600 the husband had accrued in arrears when he had given no explanation for his failure to file his application sooner.  The Appellate Division therefore affirmed the Family Part’s order in its entirety.