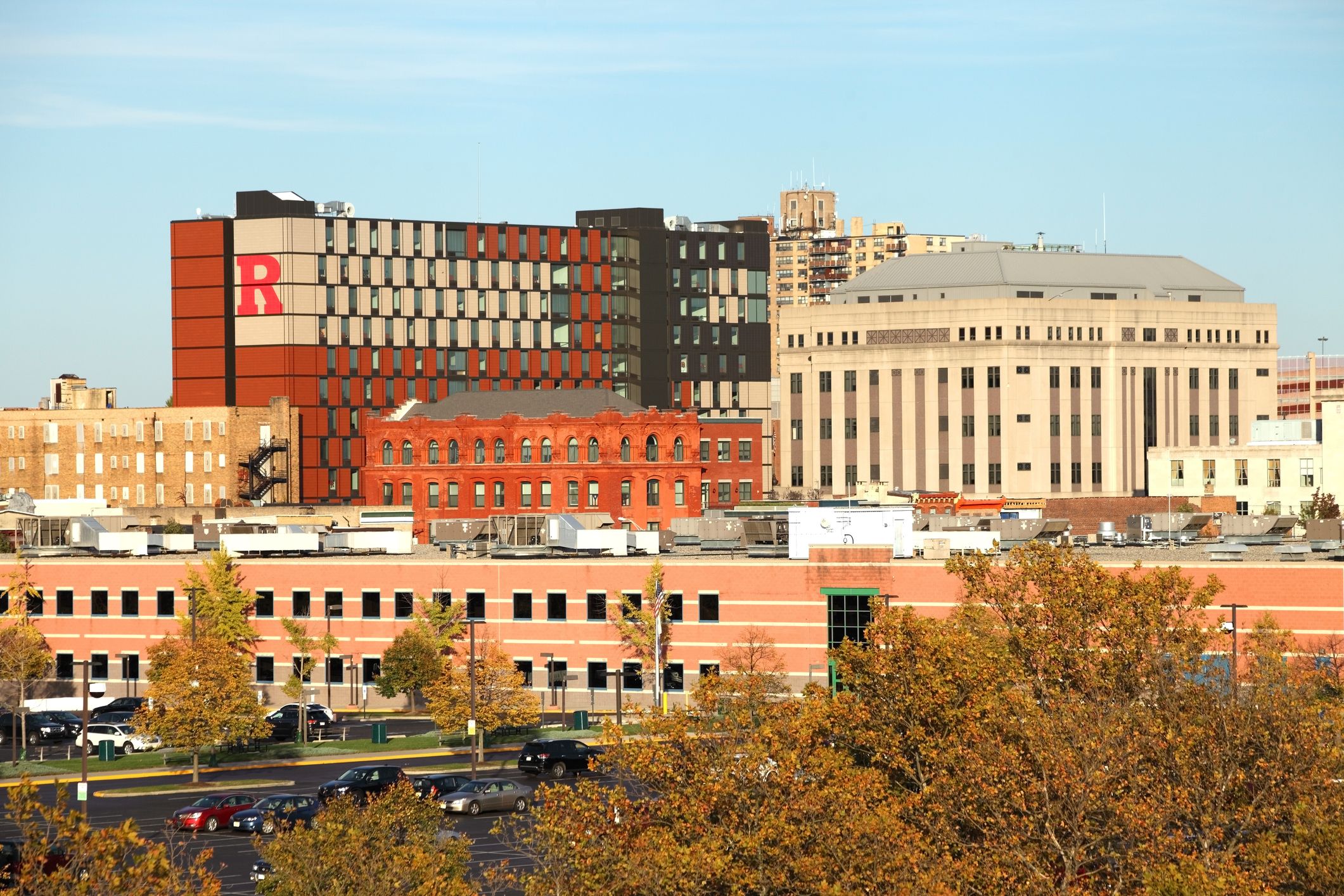 The husband and wife in Netta v. Monek were married from 1991 until 1994.  Their only child was two years old when they divorced, so they delayed any decision on college contribution until “the appropriate time.”  The husband and wife specified that they would either define their respective contributions themselves or submit the matter to the Family Part.

The husband and wife could not agree when the time came.  In January 2011, the court ordered the husband to pay 68% of their daughter’s college expenses after loans, scholarships, and grants, and ordered the wife to pay the remaining 32%.  The Family Part’s statement of reasons, without explanation, limited the husband's contribution in a way that the order itself did not, providing that his duty to contribute applied “so long as the child is attending either Mercer County Community College (MCCC) or Rutgers University.”

The Family Part denied the wife’s requests to find the husband in violation of the earlier order and to compel him to pay his share of SVA costs.  The court found that the husband was only required to pay 68% of the daughter’s expenses if she attended Rutgers or MCCC, and that the wife had not shown that the husband agreed to pay anything toward SVA.  The Family Part also denied the husband’s petition to emancipate the daughter or decrease his child support obligation.  The court found the daughter was not emancipated because she still lived with the wife, was continuing her education, and did not work fulltime, as the husband had claimed.  The judge also found no changed circumstances warranting a child support reduction, observing that the husband made more than $100,000 per year.

Both the husband and the wife appealed.  Finding that the spouses’ views about the daughter’s academic capability and her commitment to her education “could not be more diametrically opposed,” the Appellate Division concluded that the Family Part should have held a plenary hearing before deciding the motions.  Based on the conflicting certifications of the husband and wife, the Family Part accepted that the daughter was unemancipated and pursuing higher education, and that the husband had no obligation to contribute to her educational costs.  However, the Appellate Division explained that the court made no reference to the 12 factors set out in Newburgh v. Arrigo to determine whether the husband was required to contribute to the daughter’s college expenses.

The Appellate Division found genuine issues of material fact on critical issues, including whether the daughter was emancipated or was instead a fulltime student entitled to continuing parental support.  Accordingly, the Appellate Division remanded the case to the Family Part for a plenary hearing.

If you have an issue with child support or college contribution, contact the skilled matrimonial attorneys at Snyder Sarno D’Aniello Maceri & da Costa LLC.  Call us today at (973) 274-5200.