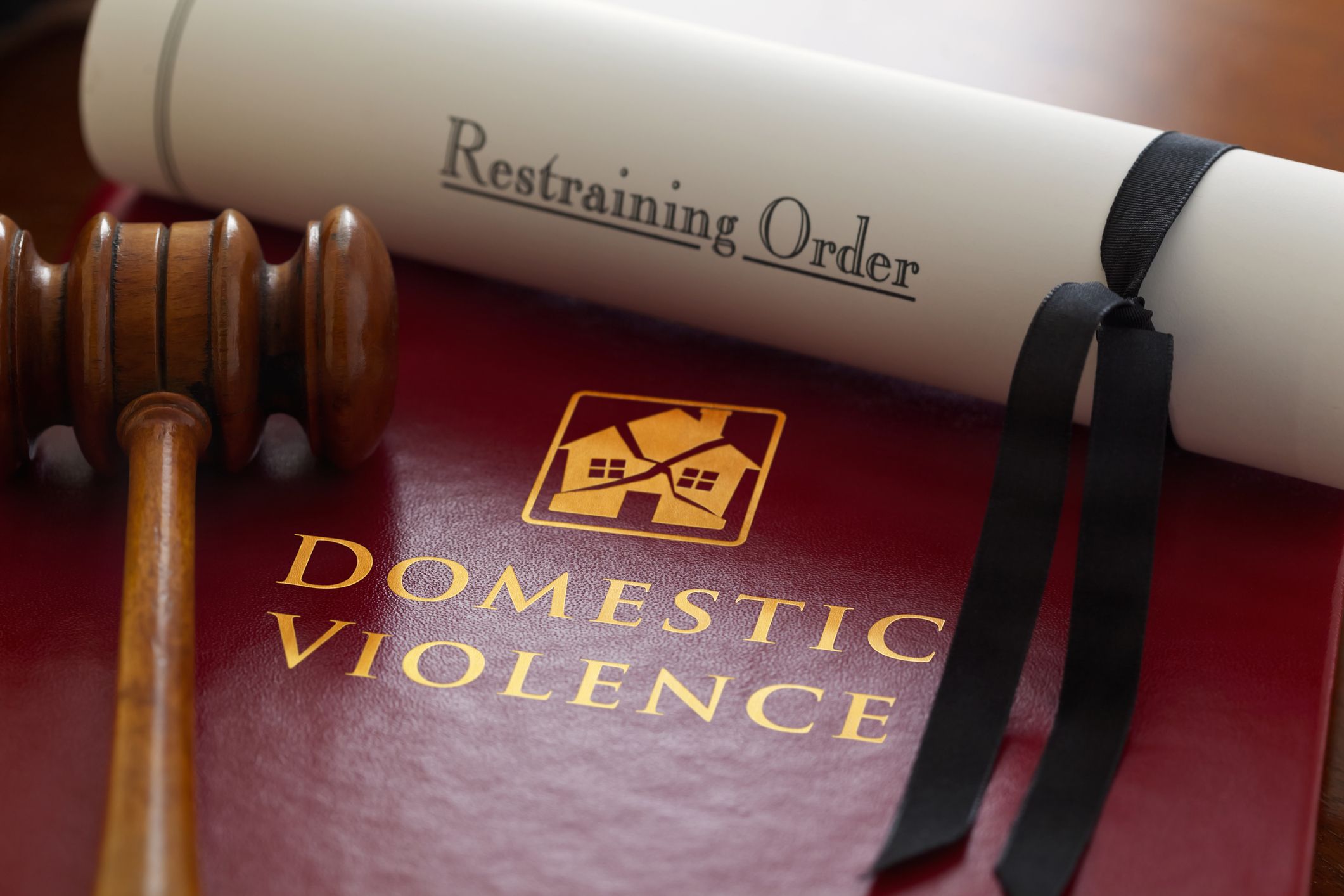 In L.S. v. J.P., Plaintiff and Defendant, while married to other people, engaged in a year-long affair.  During this turbulent affair, the respective spouses and Plaintiff’s son learned of the affair.  Plaintiff argued that she tried ending her relationship with Defendant in early May 2013, but that despite her unwillingness, Defendant continued communicating with and harassing her.  Defendant, on the contrary, argued that their relationship, although coarse, had continued until Plaintiff filed charges against him on May 29, 2013, and that their sexual relations had continued until just nine days prior.

On May 29, 2013, a temporary restraining order (“TRO”) was entered against Defendant based on Plaintiff’s allegations of domestic violence, primarily being harassment.  After a six-day trial, the judge found that despite Plaintiff’s intermittent communications with Defendant saying that she “loved him” and wanted to “get together with him again,” her actions from May 22 to May 29, 2013, when Plaintiff went to the police, established her desire to be left alone.  The judge subsequently found that Defendant committed harassment and issued a Final Restraining Order (“FRO”) against him.

On appeal, the Appellate Division reversed the trial court’s finding of harassment, stating that the factual findings of the trial court did not constitute harassment and that Defendant did not intend to harass or annoy Plaintiff as required by N.J.S.A. 2C:33—4 before entering the FRO.

The court set forth two steps required before a FRO is entered.  First, the judge must decide whether the alleged victim has demonstrated, by a preponderance of the credible evidence, that one or more of the predicate acts of domestic violence set forth in N.J.S.A. 2C:25—19a has occurred.  In doing so, the judge must construe such alleged conduct considering the parties’ history under a totality of the circumstances test.  Second, if the predicate act is proven, the judge must evaluate the factors set forth in N.J.S.A. 2C:25—29a(1) to –29a(6) to determine whether a domestic violence restraining order should be issued.  The Appellate division reversed the trial court’s finding that a restraining order was necessary because the trial judge made no factual findings as to how Defendant’s conduct posed a threat to them.

On remand, the trial judge relied on findings established at trial that Defendant’s actions escalated to a dangerous course of “increasingly intense and controlling behavior.” Such behavior included stalking places he predicted her to be, demanding to know where she was at all times, bothering her at her home in the middle of the night, and texting and calling her profusely, while her responses, in comparison, were significantly less frequent.  Thus, the trial judge found that Defendant harassed Plaintiff under the statute and that the FRO was necessary to protect her from Defendant’s conduct.

Lastly, the trial judge found that plaintiff needed the FRO to protect her.  The judge explained that Plaintiff showed a desire that Defendant not contact her from May 21, 2015, forward.

If you have an issue with domestic violence, contact the skilled matrimonial attorneys at Snyder Sarno D’Aniello Maceri & da Costa LLC.  Call us today at (973) 274-5200.