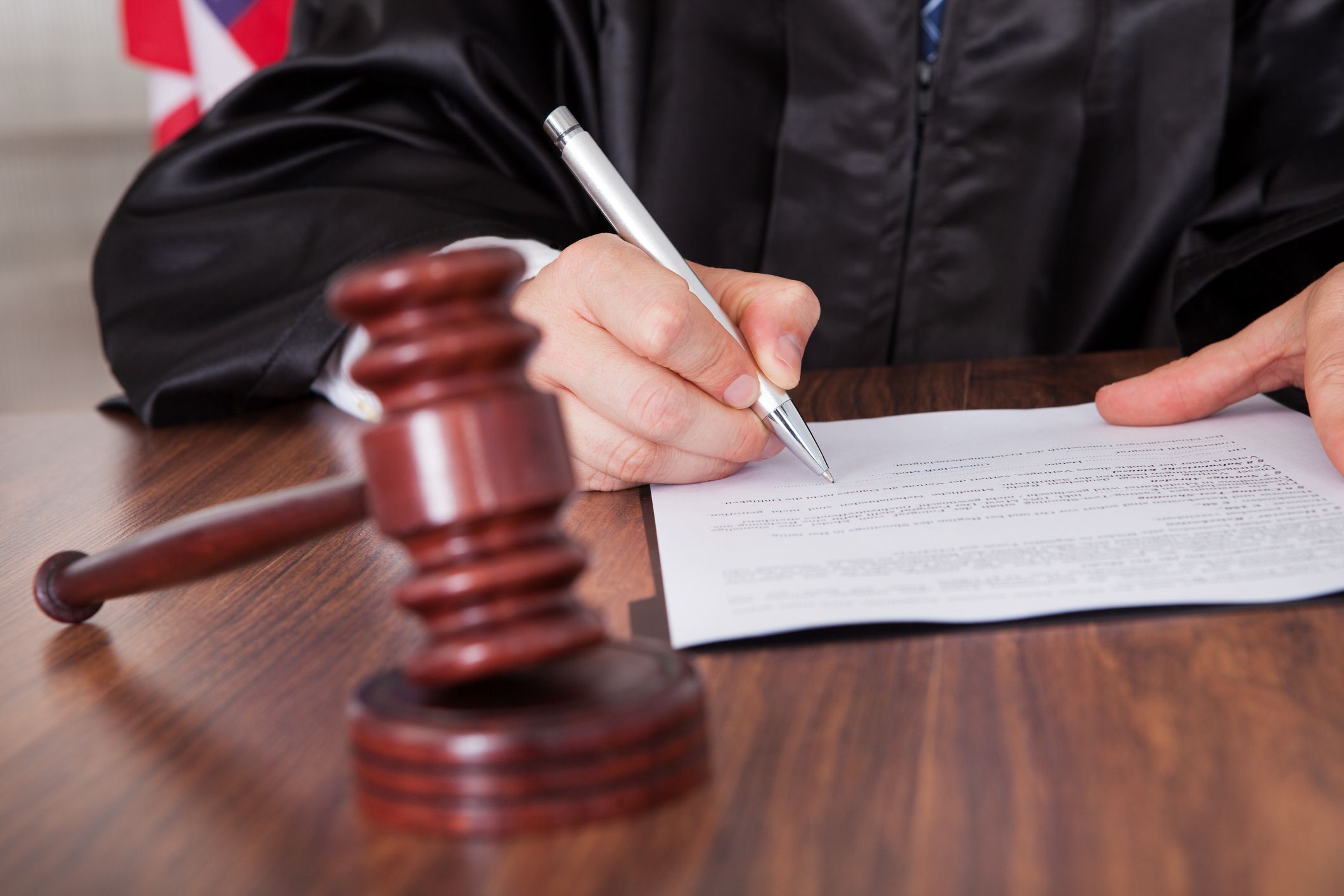 The husband and wife in Cavrell v. Futterknecht married in 1987 and were divorced on May 15, 2012.  The matrimonial settlement agreement (MSA) that was incorporated into their final judgment of divorce (FJOD) stipulated that the husband would pay $12,500 per month in permanent alimony.  After the FJOD, the wife filed numerous motions to enforce the MSA provisions, most of which the court granted.

The spouses entered a consent order in February 2013, in which the husband reaffirmed his agreement to continue paying the same monthly alimony.  But a few months later, the husband requested a downward modification, claiming that his business was doing poorly.  The husband’s business, which flipped foreclosed properties, had been less lucrative since the economy recovered.  On July 18, 2013, the Family Part denied the husband's application without prejudice, found he violated the wife's rights under the MSA, ordered him to comply with his alimony and child support obligations, and awarded the wife attorney fees.

Nevertheless, the husband again moved again to reduce his alimony obligation in November 2013.  The wife cross-moved to compel the husband's compliance with the MSA and the July 2013 order, specifically requesting that the husband be arrested for failing to make payments.  On June 2, 2014, a different judge denied the husband's motion and granted the wife's in part.  The judge found no changed circumstances warranting a reduction, observing that his financial situation was “not markedly different” from that presented in the prior application.  The judge found the only change was that more time passed, and noted that the husband had apparently decided his best economic option was to “continue operating his business and hoping to be restored to his former financial success.”  The court ordered the husband to make all required payments within two weeks, but declined to order the husband’s arrest.  A subsequent enforcement order set the husband's arrearages at $151,246 and ordered him to pay $32,494 within a week.  The judge denied his request to reconsider both orders on July 30, 2014.

On May 26, 2015—almost a year later—the husband moved to vacate both orders under Rule 4:50-1 and to vacate his alimony obligation and arrearages because they were “fictitious and fraudulent.”  The husband asserted that the 5-month delay between oral argument, which occurred in January 2014, and the orders in June violated his due process rights, and that the second judge should have granted him a plenary hearing and appointed a forensic accountant to review two boxes of receipts he provided to support his motion.  On July 28, 2015, a third judge denied the husband's motion in its entirety.  The judge explained that the husband failed to indicate any changed circumstances since June 2014 and stated that he would “not permit 2015 litigation of 2014 financial issues.”  The Family Part judge denied the husband's motion for reconsideration on August 14, 2015, and the husband appealed both 2015 orders.

The husband argued that the judge abused his discretion by not vacating the 2014 orders because of the five months between the hearing and the orders, and by not vacating his alimony obligation and arrearages, which totaled $260,000 as of July 28, 2015.  The husband also contended that the judge failed to make sufficient factual findings and legal conclusions, and characterized the judge’s conduct as “fraud and deception.”

The Appellate Division explained that the Family Part’s decision on a Rule 4:50-1 motion is entitled to considerable deference, and that it will reverse such a determination only if the court clearly abused its discretion.  An abuse of discretion occurs when a decision lacks a rational explanation, rests on an unacceptable basis, or departs from established policies without explanation.  Moreover, the Appellate Division stated that reconsideration is warranted only in a “narrow corridor” of cases in which the court's decision failed to consider or give appropriate weight to “probative, competent evidence,” or otherwise rested on a “palpably incorrect or irrational basis.”  The Appellate Division concluded that the Family Part judge did not mistakenly exercise his discretion here, and found the husband's arguments otherwise lacking enough merit to discuss in its written opinion.