Must Base Decision Regarding School Transfer on Child’s Best Interests 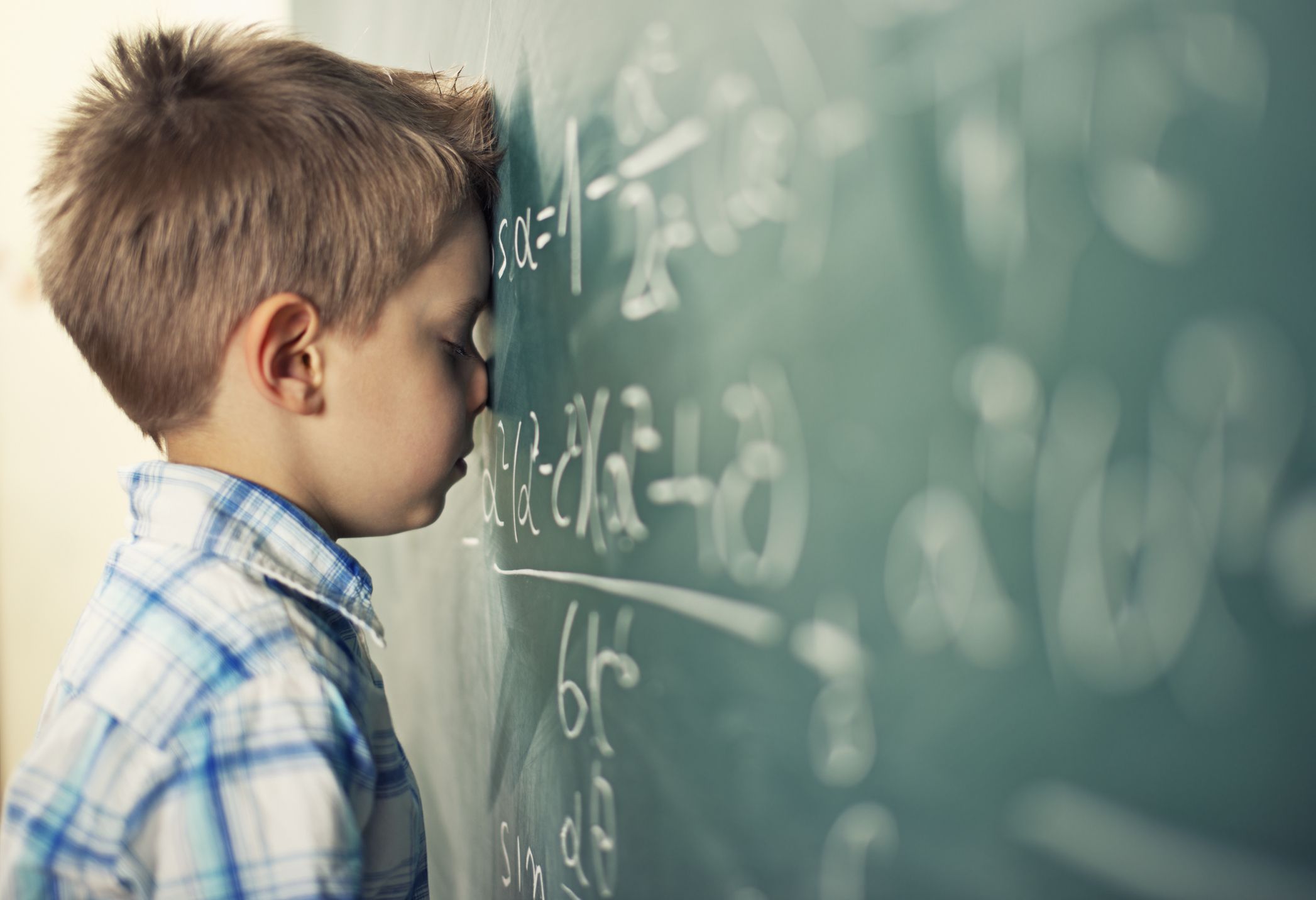 The husband and wife in J.E. v. J.E. married in 1998, had a son together in 2002, and divorced in May 2007.  They executed a comprehensive property settlement agreement (PSA) that provided the child would attend school in either Bogota or Ridgefield Park when he became school-aged, and that the decision would be based on which district was in his best interests.  The PSA further stipulated that if either spouse moved out of those towns, they would reevaluate the choice of school system and would mediate the issue if they could not agree.

The son attended elementary school in Ridgefield Park and did well early on.  His grades slipped in later years and had noticeably declined by 6th grade.  The husband subsequently moved to Upper Saddle River in 2013 because he thought the schools were superior to those in Ridgefield Park, but he and the wife disagreed about where the son should attend middle school.  Mediation failed to resolve the matter and the husband filed a post-judgment motion in July 2014 requesting an order mandating the son’s transfer.

Following a plenary hearing at which experts for both spouses testified, the Family Part entered an order denying the husband's application on February 25, 2015.  The court noted that the husband's psychologist, who concluded that a transfer would serve the son’s best interests, “did not supply much useful information based on her area of expertise.”  While the husband's expert opined that the transfer would motivate the son because the schoolwork would challenge him more, she did not address the possibility that he would not do well at his new school and how this could impact his self-esteem and psychological wellbeing.  The wife’s expert, however, performed several psychological tests on both spouses and the child, and concluded that the son did not respond well to pressure or conflict, and that putting him under too much competitive pressure would cause a “meltdown.”  The son was already experiencing nightmares, headaches, and other psychosomatic symptoms, and the wife’s psychologist believed transferring schools could exacerbate these problems.

Both spouses also testified.  The husband stated that the son was not being academically challenged, that he was not putting forth enough effort, and that he needed to work up to his potential.  He also believed the son would not have difficulty making friends at a new school.  The wife, however, said that the son was already challenged at school, that he was “extremely happy” and saw no good reason to transfer him.

The court found that both schools would meet the son’s academic and extracurricular needs, but believed that continuity of school, friends, teachers, and classmates was important for his overall growth.  Regarding the spouses’ shared parenting arrangement, the court found that this continuity compensated “for the fractionalization of the child’s time,” and concluded that remaining in Ridgefield Park was in the son’s best interests.

Both the husband and wife requested fees, but the judge stated at the hearing that he would address those requests later.  By letter dated March 30, 2015, the wife’s attorney submitted a certification from the wife explaining that the husband had a much greater income than her, that she had borrowed money from her mother to fund the litigation, and argued that the husband had proceeded in bad faith.  She also submitted copies of fee certifications from counsel and a copy of the husband’s deed and mortgage on his new Upper Saddle River home—none of which were in evidence at trial.  In an oral decision on April 6, 2015, the Family Part ordered the husband to pay $34,512 toward the wife’s fees.  The court found that the wife was the prevailing party, that the husband earned more money and therefore had a greater ability to pay, and that the wife had borrowed money from her mother.  The court also found that the husband showed bad faith in trying to convince the wife’s mother to stop funding the litigation, and noted that it had no information from the husband regarding attorney or expert fees.

In an April 8, 2015 letter, the husband’s attorney told the court that he had been preparing a response to the wife’s submissions which would have detailed several relevant circumstances: the husband lost his job, maxed out his credit cards, used all his savings, and had no ability to pay attorney fees.  The husband’s new wife was also not working as she had recently given birth to twins.  The husband’s attorney sought a chance to respond, which the wife’s counsel opposed.  But the Family Part did not further address the matter.

The husband challenged both the court’s decision not to transfer the son and the fee award.  The Appellate Division observed that the spouses’ PSA did not require the Family Part to decide which school system was academically superior, but which was in the son’s best interests.  Moreover, the Appellate Division explained that in all cases like this one, peer relationships, continuity, and emotional attachment to a school and community are perhaps more important than considerations such as school rank or teacher-student ratio.  The Appellate Division found ample evidence that a transfer would not serve the son’s best interests, including self-esteem issues, difficulty in making friends, and weak listening skills.  The son also responded poorly to pressure, conflict, and competition, and the wife’s expert opined that transferring him would be “counterproductive” and would “set him backwards.”  The Appellate Division further explained that the Family Part did not err in discounting the husband’s expert, who had neither performed psychological testing nor addressed many areas of concern.

If you have a post-judgment issue, contact the skilled matrimonial attorneys at Snyder Sarno D’Aniello Maceri & da Costa LLC.  Call us today at (973) 274-5200.