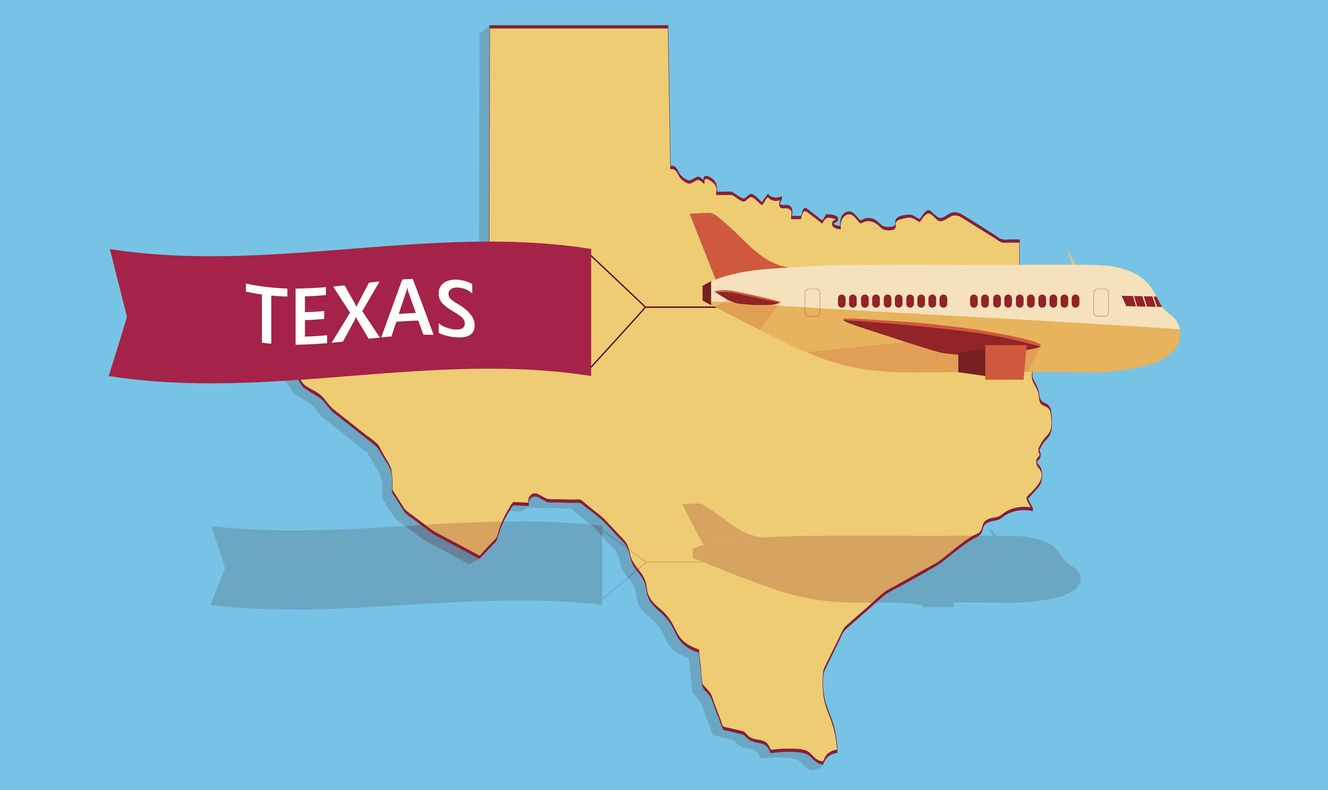 In April 2010, the husband and wife in DeLorenzo-Taglia v. Taglia entered into a consent order, which was incorporated into their judgment of divorce shortly thereafter.  The order provided for joint legal custody of their two daughters but designated the wife as the parent of primary residence.  The order also set out the husband’s parenting time schedule, addressed summer vacation and spring and winter school recess, and set forth the husband’s parenting time if the wife and children moved to Texas.  In June 2014, the wife sought the court’s permission to relocate.

The Family Part appointed the Bergen Family Center (BFC) to conduct an evaluation, which recommended that the court grant the wife’s request.  BFC found the wife had a good faith reason for the move: her new husband lived in Texas with his stepchildren, and her new husband's business was there.  BFC also found the contact the wife suggested between the children and the husband was sufficient to maintain their relationships, and that the children would receive health, leisure, and educational opportunities in Texas that were comparable to those they were receiving in New Jersey.  BFC also noted that extended family from both sides lived here, but found that the children’s integration into their stepfather’s large extended family somewhat mitigated this contraindication.

The husband hired his own expert, who concluded that the girls should stay in New Jersey under a best-interests-of-the-children analysis.  BFC agreed that it was in the children’s best interests to remain here, but explained that the proper inquiry in this case asked whether there were sufficient contraindications to prevent the wife from moving—which there were not.  The Family Part agreed with BFC that the criteria set forth in Baures v. Lewis governed because the wife was the children's primary caretaker, and thus used the Baures factors in deciding the wife’s petition.

The court also found the wife had good reasons for the move, noting that unlike other time the issue was before the court, she was now remarried, had a home adequate for all the children, and was offered a job at a daycare center.  But the judge also found the husband had good reasons for opposing the move, noting that the husband is a “good guy” who works hard, loves his daughters and spends time with them, and encourages their relationship with the wife.  Nevertheless, the court also found the husband and wife had a history of conflict and were generally uncooperative with one another on matters affecting the children's welfare, but attributed this, in part, to their personal preferences.

Additionally, despite an admitted dearth of information on the issue, the Family Part found the children would have opportunities in Texas at least equal to those available to them in New Jersey.  The court found credible the wife's assurances that the husband would get more time with the girls if it allowed the move, and explained that it would enter an order requiring the wife to bring them to New Jersey and stipulating the circumstances of those visits.  The judge also noted the presence of extended family members at the hearing, inferring from their expressions that they were “not just [t]here as window dressing.”

Because the children were ages 9 and 13, the judge gave weight to their preferences, noting that the older daughter was excited about moving to Texas.  And while the younger child was attached to the husband and seemed more hesitant about moving, she also liked seeing her stepbrothers and enjoyed previous visits to Texas.  Finally, the court found the husband was not able to follow the children to Texas because his business and livelihood were in New Jersey.  Based on the foregoing, the Family Part concluded that the wife had a good faith reason for relocating and that doing so would not be inimical to the children's best interests.  Accordingly, it entered an order allowing the relocation on January 22, 2016.

The Appellate Division rejected the husband's argument that the wife failed to show a good faith reason for the move and that moving would not be detrimental to the children.  The Appellate Division explained that the wife's initial burden was not a particularly heavy one, as it required only a prima facie showing of a good faith reason for the move and that it was not inimical to the children's interests.  A custodial parent can meet this burden by showing: (1) that he or she seeks to move closer to extended family, who will help with childcare; (2) that the child will have comparable opportunities; and (3) that he or she has devised a parenting schedule sufficient for the noncustodial parent to maintain a relationship with the child.  Under this standard, the Appellate Division agreed with the lower court’s conclusion that the wife satisfied her burden.

The Appellate Division also rebuffed the husband's contention that the Family Part should have applied the best-interests-of-the-child standard, explaining that that test only governs those rare instances of truly shared parenting arrangements.  Such situations are analyzed under the stricter change-of-custody test, under which the parent seeking to relocate must show that the children's interests would be better served if he or she were the parent of primary residence.  The Appellate Division found that involvement in the daughters’ education and extracurricular activities and overnight parenting time every other weekend did not constitute a de facto shared parenting situation, and the Baures test therefore applied.

Finally, the Appellate Division declined to remand the case for consideration of the factors set forth in N.J.S.A. 9:2-4, which governs initial custody determinations.  The Appellate Division explained that initial custody awards are concerned solely with the children's best interests, whereas removal cases consider the parents’ needs and desires to determine to what extent they are intertwined with the children's interests.  If removal cases were governed by the pure best-interests analysis, custodial parents would be tethered here while noncustodial parents were free to relocate because the test “would always, or nearly always, break in favor of keeping the child in proximity to two fit parents.”  As this was not an initial custody determination, but a removal case in which the primary caretaker sought to relocate, Baures provided the appropriate test, and the Appellate Division thus affirmed the Family Part’s relocation order.

If you have an issue with child custody or relocation, contact the skilled matrimonial attorneys at Snyder Sarno D’Aniello Maceri & da Costa LLC.  Call us today at (973) 274-5200.