No Changed Circumstances after One Month of Unemployment 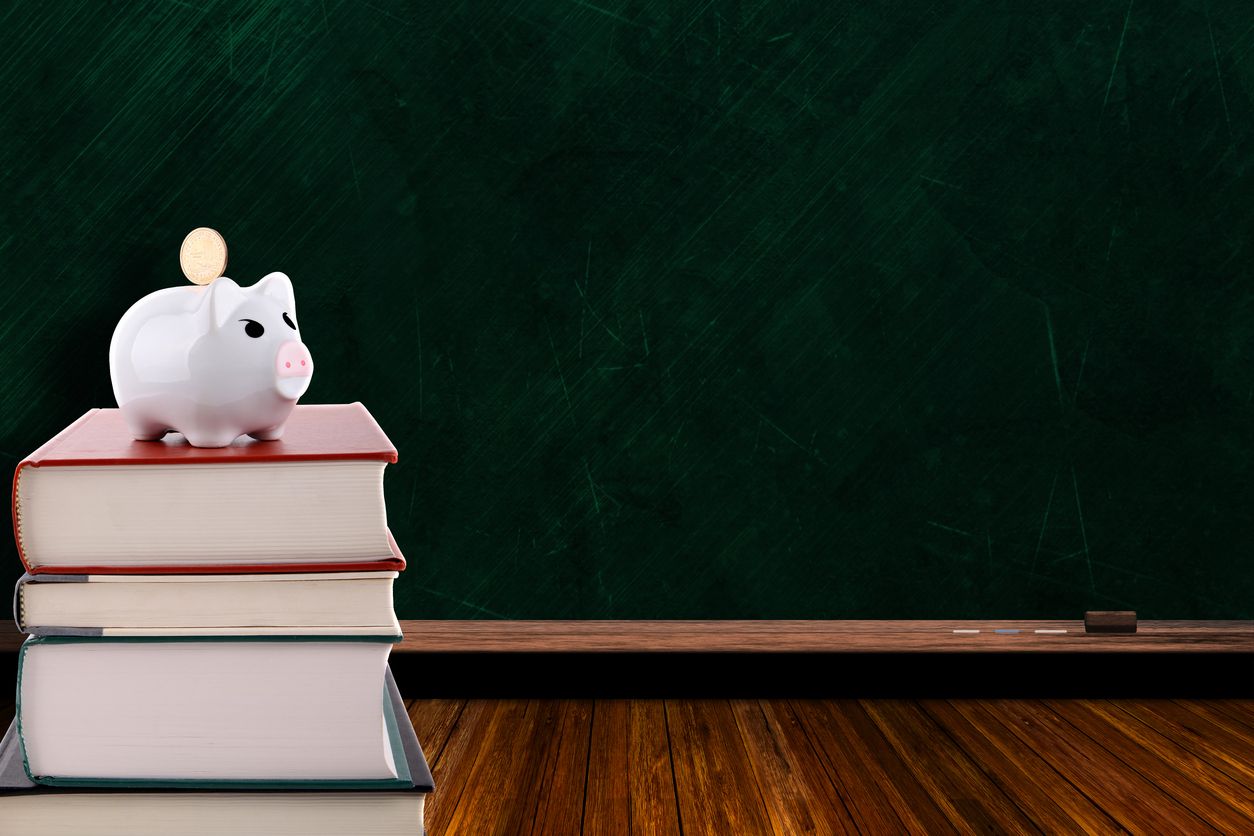 The husband and wife in Abate v. Abate married in 2001 and had one child together.  The husband adopted the wife’s two children from a prior marriage, one of whom was 21 and a college senior at the time of this dispute.  Divorce litigation commenced in 2010, and the final judgment of divorce (FJOD) was entered on October 11, 2011.  The FJOD incorporated a property settlement agreement (PSA) which, among other things, required the husband to pay the wife limited duration alimony.  The PSA stipulated that the alimony provision was “irrevocable” and unmodifiable, even if the husband experienced a “dramatic and substantial change of income, of whatever nature, scope or duration.”  The PSA also required the husband to pay for certain college expenses for the children.

In October 2015, both spouses unknowingly filed nearly-simultaneous motions with the Family Part.  The husband motion’s requested that the court: (1) reduce his child support; (2) emancipate their 21-year-old son; (3) relieve his obligation to pay the son’s college expenses; (4) defer his final two alimony payments; (5) compel the wife to provide financial information; and (6) hold the wife in violation of litigant’s rights for failing to comply with the PSA’s parenting provisions.  His motion was largely based on his recent unemployment.  The wife’s motion asked the court, in pertinent part, to: (1) direct the husband to pay $6,147.23 for the son’s outstanding college tuition; (2) order the husband to reimburse her for books and other college expenses; and (3) increase child support.

On January 4, 2016, the Family Part found that the husband failed to make a prima facie case of changed circumstances, and thus denied his requests to reduce child support and to compel the wife to provide complete financial disclosures.  The husband filed his motion less than a month after losing his job, and the husband’s allusion to getting a new job indicated his unemployment was likely only temporary.  Moreover, the Family Part noted that the husband did not attach a current Case Information Statement (CIS), a CIS from the time the child support order was entered, or the Child Support Guidelines used to calculate the support award.  The wife similarly failed to provide appropriate CIS forms, and the court denied her request to increase child support.

The Family Part also denied the husband’s petition to defer alimony payments because the spouses waived the right to modify alimony in the PSA.  Additionally, the court denied the husband’s request for relief from paying college costs, and granted the wife’s request to compel him to pay $6,147.23 in tuition and late fees.  Since the husband failed to provide CIS documents, the court was not persuaded that he was experiencing financial hardship preventing him from paying tuition.  The court denied the other requested relief.  The husband then sought to stay the January 4 order; the Family Part denied his request on February 25.  The husband appealed the rulings, and additionally claimed that the Family Part judge was gender biased.

Moreover, the husband failed to provide his current or former CIS.  The Appellate Division explained that these mandatory financial documents serve “as a necessary and preliminary step” in demonstrating changed circumstances.  Without CIS forms, the Family Part could not modify the husband’s support obligation because it lacked the information needed to compare the spouses’ current and former financial situations.  For the same reason, the court did not err in refusing the husband’s request for relief from college expenses, or in resolving the motions without a hearing.

Additionally, while the husband claimed that the wife’s income increased and thus sought financial disclosures, his only support for this assertion was information from the internet suggesting that her job title changed in 2013.  The husband provided nothing that indicated that the wife’s salary correspondingly increased, and the Appellate Division explained that the court would not order discovery of the wife’s finances until the husband made a prima facie showing of changed circumstances.  Because he failed to do so, the Family Part properly denied the husband’s request for financial discovery.

These reasons also justified the lower court’s denial of the husband’s petition to delay his final alimony payments.  Moreover, the spouses specifically waived their rights to modify alimony even if the husband experienced a “dramatic and substantial change of income.”   The Appellate Division explained that New Jersey favors resolution of marital disputes by voluntary agreement, and thus allows spouses to establish their own standards to govern alimony modification.  Moreover, even under the typical modification standard, it would generally be inequitable to grant an adjustment if the agreement provided for the circumstances at issue.  The Appellate Division explained that courts should not lightly or unnecessarily disturb fair and definitive arrangements agreed upon by the spouses, and the Family Part was therefore correct in declining to disturb the PSA’s alimony provision.