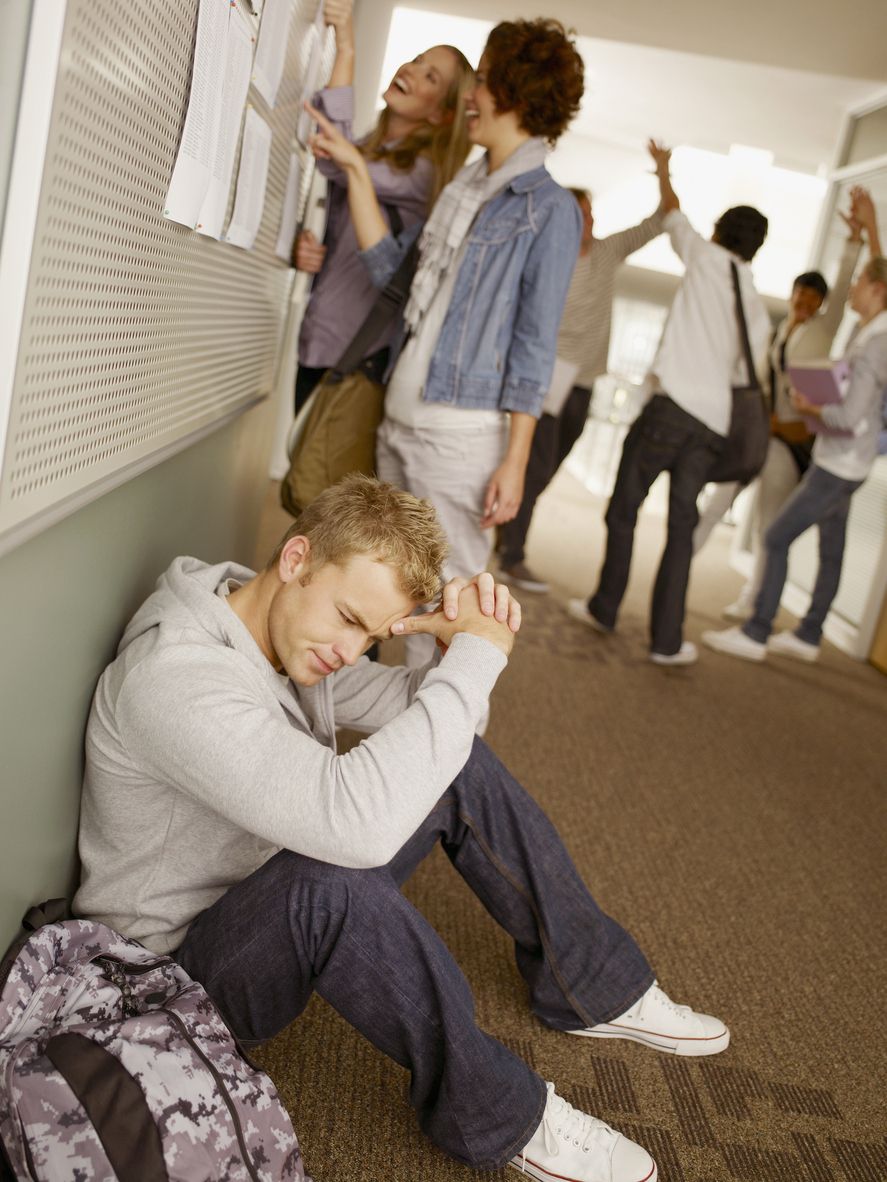 The husband and wife in Scarpa v. Scarpa divorced in 1995 after 3 years of marriage.  The Final Judgment of Divorce (FJOD) awarded them joint legal custody of their 3 sons and designated the wife as the parent of primary residence.  The FJOD also required the husband to pay child support for each child until emancipation, which was defined “pursuant to the current case law which includes a period during which a child is attending college or other post-graduate education.”

The husband filed a motion to terminate his child support obligation in July 2015.  The husband certified that the youngest son, who was born in 1993, had only completed 34 community college credits since graduating high school in 2012.  The husband also said that although the son spent nearly all his time living with the wife, he paid for expenses beyond the court-ordered support, including his tuition.

The wife opposed the husband’s motion, certifying that the son was born blind in one eye and had been classified as Specific Learning Disabled by his school district in kindergarten.  As part of the son’s individualized education program, the school district provided occupational and physical therapy, and placed him in a resource program to develop his fine motor skills.  These services continued through high school, allowing the son to graduate on time.  The school district also conducted a psychological and educational evaluation during the son’s senior year, which concluded that he would need certain academic accommodations to succeed in college.  The report explained that the son would “need a great deal of academic support” in courses requiring nonverbal skills, and that his “processing speed [wa]s in the low average range.”  Among the accommodations suggested were writing coaches, tutors, regular meetings with professors, modified reading and writing assignments, and visual models.

The son began college on a full-time basis in September 2012, but did not apply for academic accommodations until 2015.  Although he registered for a full-time schedule each semester, he failed or withdrew from various classes.  In 2015, the wife finally provided the son’s high school special education records to his college, which found him eligible for, among other things, 100% extra test-taking time, assistive technology, peer notetaking, and permanent tutoring.  The husband’s reply certification explained that the community college placed the son on academic probation due to his poor performance, so he could enroll in no more than 9 credits per semester.  The husband also stated that the son was strong and healthy despite his physical and academic difficulties, that he had an unrestricted driver’s license, drove his own car, played hockey, and socialized.

On August 7, 2015, the Family Part judge concluded that the wife failed to demonstrate that the son was unemancipated and granted the husband’s motion to terminate child support.  During oral argument, the judge repeatedly expressed concern that the wife did not present any medical, psychological, or other expert opinion regarding the son’s condition.  Without any such evidence, and considering the son’s failure to maintain full-time status during his 3 years in college, the judge concluded he was emancipated.

The Appellate Division explained that the wife had the burden of rebutting the presumption that her adult son was emancipated.  A child reaching age 18 constitutes prima facie proof of his or her emancipation, and the burden shifts to the parent seeking to continue support to rebut the presumption.  In determining whether child support should continue, the key inquiry is whether the child is unemancipated.  A child could fail to become emancipated because, for example, he or she is enrolled full-time in college.  Moreover, an adult child with disabilities could fail to become emancipated due to a severe physical or mental incapacity that causes the child to remain financially dependent on a parent.  But an adult child with a disability will typically be considered emancipated if the child is self-sufficient.

The Appellate Division elaborated that a parent claiming child support should continue due to an adult child’s mental or physical condition must present evidence that those issues hindered the child’s ability to become independent.  Even if the child is under treatment for the condition, the parent must nevertheless present psychiatric or medical evidence regarding the child’s health issue.

Accordingly, the Appellate Division agreed with the Family Part judge’s conclusion that the wife failed to meet her burden of proof.  While the wife had the opportunity to present expert evidence, she provided only her own opinion to the court.  Moreover, her opinion was partially based on 3-year-old high school records that in no way supported her assertion that the son was unable to move beyond his parents’ sphere of influence.  The Appellate Division explained that the school records were not a competent substitute for expert evidence in part because they pertained only to the son’s academic issues.  Additionally, the records demonstrated that there were resources to help him succeed in a full-time college schedule, undermining the wife’s claim that he was incapable of doing so.  The Appellate Division found no competent proof that the son had any disability rendering him unable to support himself.  Without such proof, the Appellate Division explained that “seriously pursu[ing] a college education alone does not create the required dependency” for a finding of unemancipation.  The Appellate Division thus affirmed the lower court’s order.