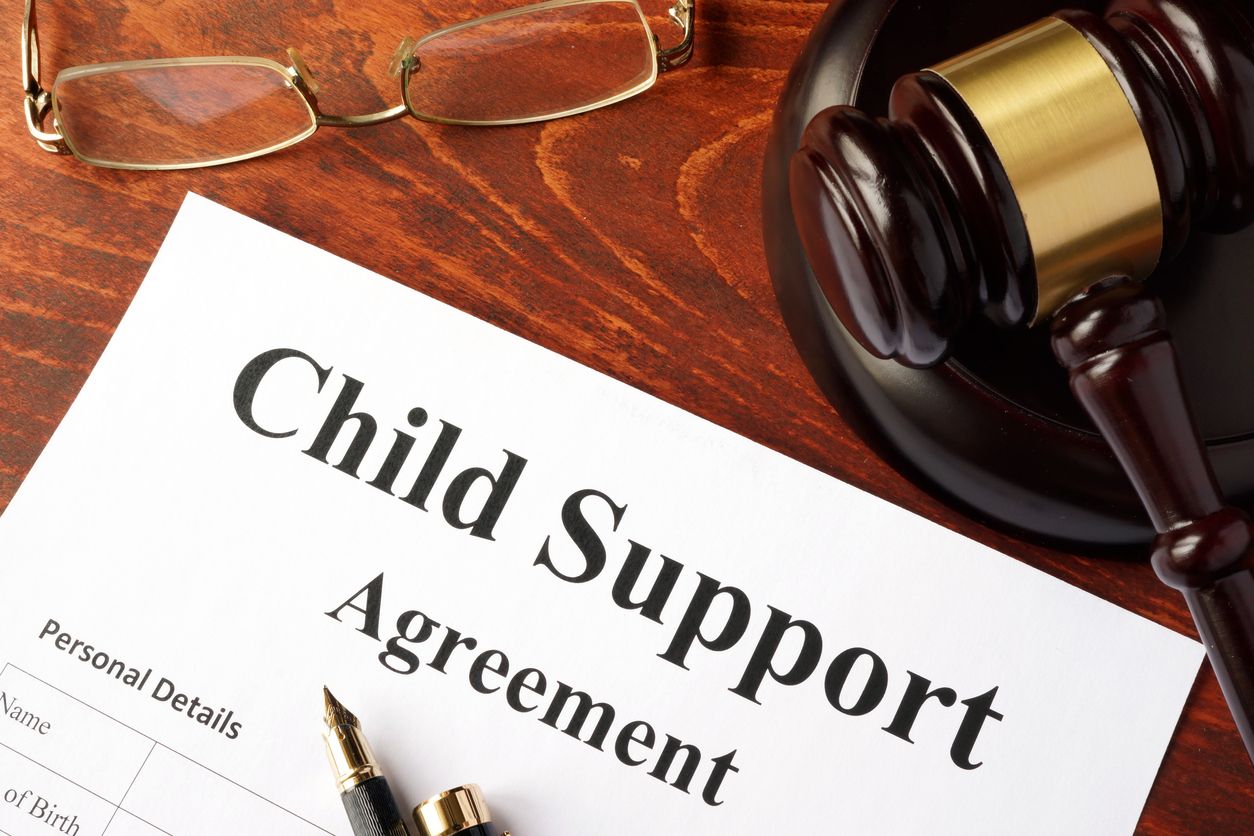 The husband and wife in Lynch v. Lynch married in 1995, got divorced, remarried in 2003, and divorced again in 2011.  The property settlement agreement (PSA) that was incorporated into their Final Judgment of Divorce (FJOD), addressed custody and support for their 3 minor children.  The husband and wife shared joint legal custody but the wife was the parent of primary residence and the husband had parenting time, including overnight visits.  The PSA required the husband to pay $2,400 per month in child support, which included “any possible daycare costs, lessons, and/or the children’s other expenses.”  This figure was calculated without the Child Support Guidelines (Guidelines), and exceeded a Guidelines-based obligation.  The PSA required the husband to provide health insurance for the children.

In February 2015, the wife moved for sole custody because the husband was no longer exercising parenting time, and sought increased child support to reflect the custody change.  The husband opposed the motion and cross-moved to reduce child support, noting that he no longer had overnight visitation, that the wife was not incurring daycare costs, and that he was unaware of lessons or other expenses for the children.  In opposing the cross-motion, the wife asked for a cost-of-living increase because the child support obligation had not changed since the divorce 4 years earlier.

On March 27, 2015, the Family Part judge denied the wife’s request for sole custody and reserved judgment on the support issue until April 24, 2015, so the court could review updated financial information.  On that date, the court found changed circumstances to justify modifying child support because the husband no longer had overnight visits and because he began incurring costs for their health insurance, which his employer formerly paid.  The judge did not mention the husband’s salary increase from $92,000 in 2012 to $122,000 in 2014, but did use this higher amount in its Guidelines calculation.  The judge also accounted for the husband’s mandatory retirement contribution, alimony obligation, and healthcare premium payment, and imputed $335 per week in income to the wife.  Accordingly, the judge reduced child support to $294 per week, or roughly $1,265 per month.  When the wife pointed out that this amount was half the support provided in the PSA, the judge told her that “[y]ou two may have agreed to an off-Guideline amount in your divorce but that’s off the table now.” The judge further explained that he was constrained to follow the guidelines.  The wife appealed.

The Appellate Division agreed that the Family Part judge was required to begin by calculating support using the Guidelines, but disagreed that the analysis ended there.  The Appellate Division explained that courts must use the Guidelines in all actions establishing or modifying child support, and that judges must consider the Guidelines even where child support is stipulated in the PSA.  Moreover, the Guidelines calculation serves as a rebuttable presumption, and is assumed to be the correct amount of support unless a parent demonstrates that a Guidelines-based award is inappropriate under the circumstances.  If good cause exists, and if it is in the best interests of the child, the court may disregard or adjust the Guidelines-based award.  If the court deviates from the Guidelines, it must specify its reason for doing so in writing, and should consider the factors in N.J.S.A. 2A:34-23, which include the child’s needs and each parent’s income and assets.

The Appellate Division found no error in the judge’s Guidelines calculation, but concluded that the judge erred in failing to consider whether the wife showed good caused to deviate from the Guidelines.  The Appellate Division explained that when spouses who originally agreed to above-Guidelines support subsequently face changed circumstances, the Guidelines are not the beginning and end of the analysis.  “Rather, the prior agreement and present status quo may serve as additional equitable factors for the court to consider in determining a new child support figure, which may remain above the Guidelines as equity requires.”

Accordingly, the Family Part judge should have evaluated the nature of the changed circumstances and the equitable factors the wife presented, including their agreement that she would stay home with the children while the husband pursued his education and career.  The court should also have considered the statutory factors and the PSA’s agreed-upon amount, which was nearly double the Guidelines-based award.  The Appellate Division noted that the PSA did not indicate why the spouses chose $2,400 per month, but it did expressly provide that this sum encompassed daycare and other expenses.  The Appellate Division reasoned that the children no longer needing daycare does not mean they have no other expenses.  However, the judge did not request an updated Case Information Statement from the wife reflecting the children’s current expenses.  Moreover, the Appellate Division observed that the changed circumstances financially favored the husband because his salary increased and he stopped exercising overnight visits.  The Appellate Division therefore reversed the support award and remanded the case to the Family Part to consider whether, in light of the PSA, the wife showed good cause to maintain an above-Guidelines award.