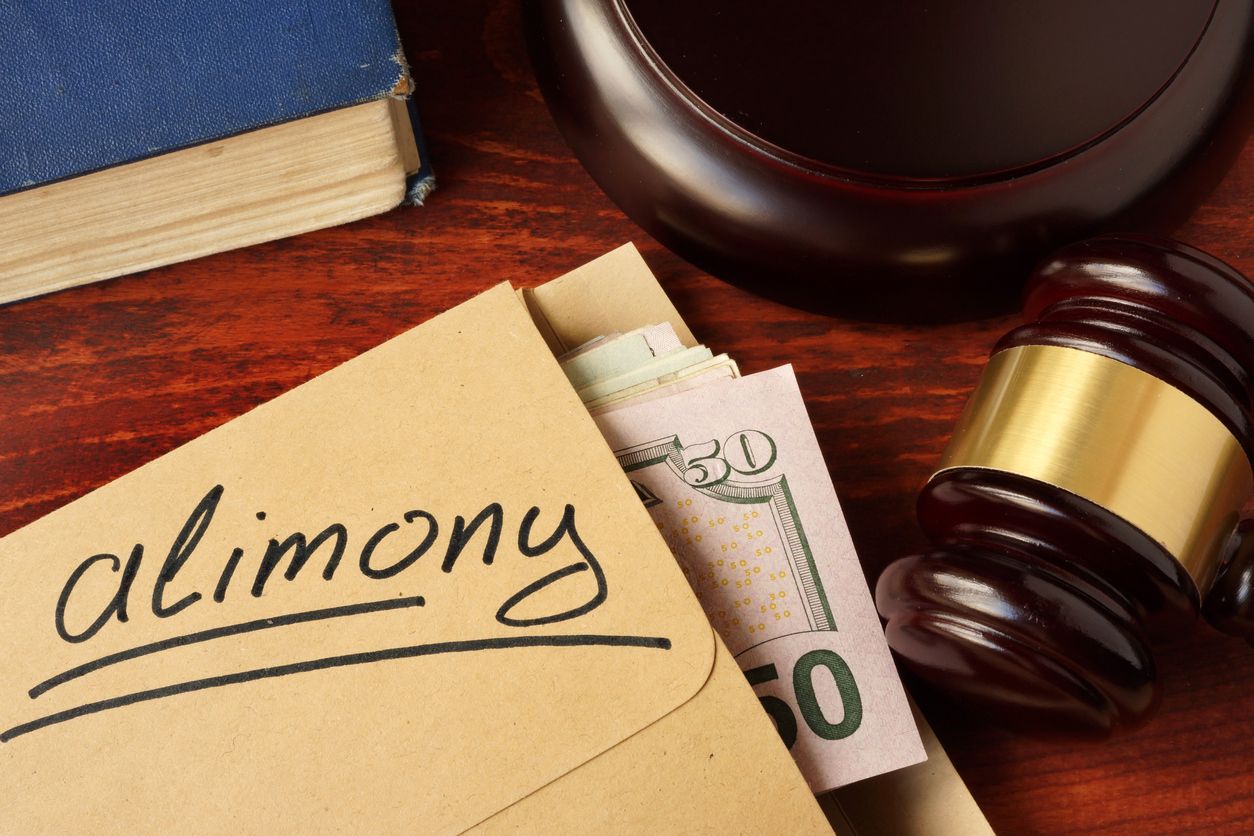 The marital settlement agreement (MSA) that was incorporated into the judgment of divorce required the wife pay the husband $400 per month in permanent alimony.  The MSA further provided that the wife’s alimony obligation would terminate “upon satisfaction of the ‘permanency’ aspect,” or upon the husband’s death or remarriage.

In October 2015, the husband and his girlfriend had a “civil commitment ceremony” so they would be married “under the eyes of God.”  An officiant conducted the ceremony, but the couple made it clear that they were “not getting married via a marriage license,” and the officiant thus did not “marry” them.  However, at the end of the ceremony, the officiant stated: “I now pronounce you to be husband and wife.  You may kiss your bride.”  In addition, the husband and his girlfriend posted on social media regarding their engagement and wedding, and the husband announced their engagement in a wedding magazine.

The wife subsequently moved to terminate her alimony obligation because of the husband’s remarriage.  The husband opposed the motion, contending that because he was not legally married, he had not remarried for purposes of the MSA.  The Family Part judge granted the wife’s motion after oral argument, but without a plenary hearing, on January 22, 2016.  The court concluded that the husband and his girlfriend intentionally did everything to be married except get the marriage license so they could avoid losing alimony payments.  The judge was “not going to permit” the husband to “take all the steps there are to be a married couple just to solely twist or abuse the language, what a ‘marriage’ is.”

The husband appealed, arguing that the MSA only authorized termination of the wife’s alimony obligation upon remarriage and, because he did not obtain a marriage license, he did not remarry.  The Appellate Division agreed that the Family Part judge erred in terminating alimony based on the husband’s participation in the commitment ceremony, explaining that marriage in New Jersey requires a marriage license and solemnization by an authorized person.  The Appellate Division found nothing in the record indicating that the husband and his girlfriend obtained a marriage license, so the commitment ceremony could not result in a lawful marriage.

The Appellate Division explained that New Jersey embraces a brightline rule regarding marriage: if all the statutory elements are not met, the couple is not married.  A ceremony in which the couple refers to each other as husband and wife, and in which the officiant declares them husband and wife, is inconsequential when the couple did not obtain a marriage license.  Accordingly, the Appellate Division reversed the Family Part judge’s conclusion that the husband and his girlfriend partaking in a commitment ceremony and referring to each other as husband and wife were tantamount to marriage for purposes of the alimony provision of the MSA.  The court did not hold an evidentiary hearing, so nothing in the record indicated that the husband and wife intended “remarriage” to mean anything other than a lawful marriage.