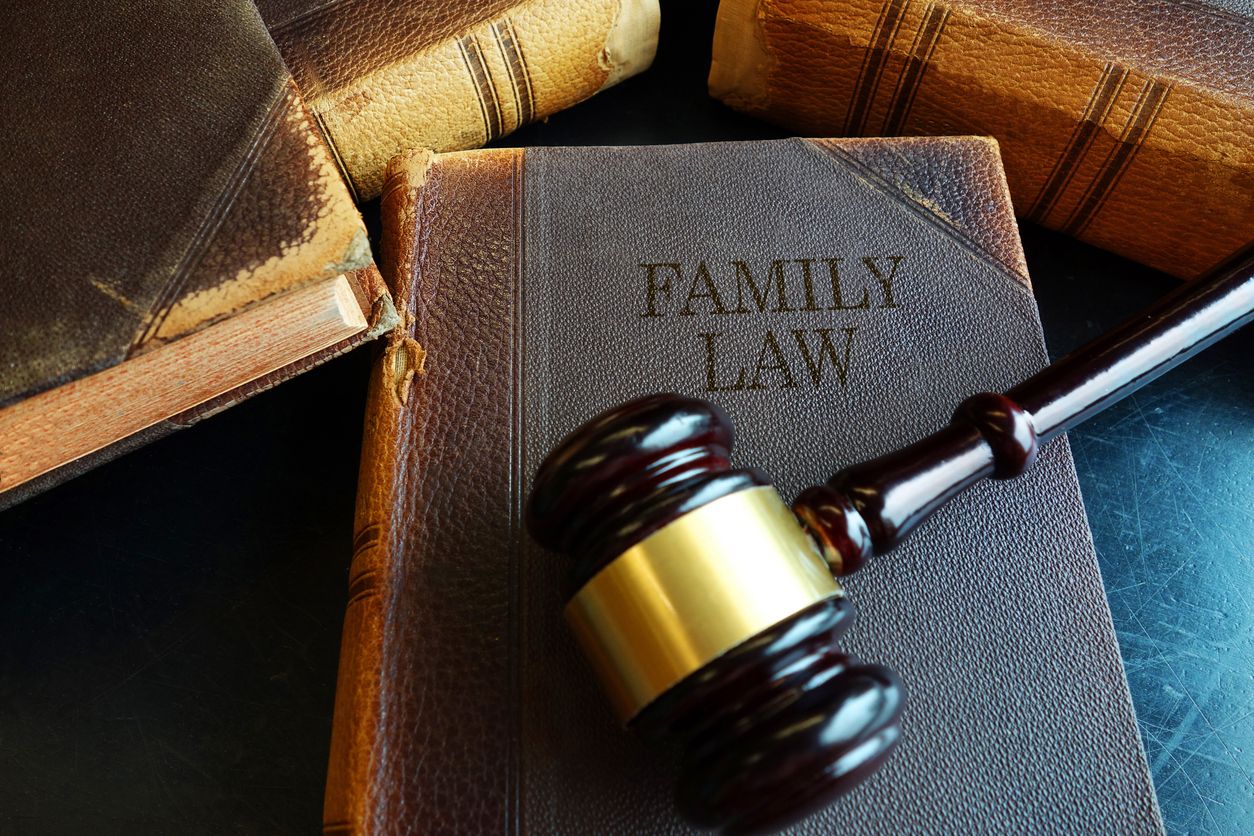 They divorced in 1979, remarried in 1988, and separated again in 2010.  In 2014, the husband filed a divorce complaint, to which the wife failed to respond.  On May 13, 2015, the husband filed a Notice of Proposed Final Judgment with the court and sent a copy to the wife. The Notice itemized the collective assets, including property in Englewood and Union City, 3 cars, a business, a bank account, and various personal property, and proposed a trial date of June 10, 2015.

The wife appeared at the June 10 hearing, at the end of which the Family Part judge entered a Final Judgment of Divorce (FJOD).  The FJOD specified dates by which the husband and wife would list the Englewood and Union City properties for sale and required equal division of the proceeds.  The FJOD also allocated the carrying costs of the properties, and established who would remain in the marital residence pending its sale and who would collect rents from the rental properties.  In addition, the FJOD stipulated that the jointly-owned business would be sold 4 years after entry of the divorce and the proceeds divided equally, with the spouses continuing to draw their salaries until then.  The husband, wife, and their son each got 1 of the 3 cars, the husband kept his personal bank account containing about $2,500, and the contents of the joint safe deposit box would be divided.  Finally, the FJOD distributed the spouses’ personal property and joint bank account.

Almost 3 months later, on September 4, 2015, the wife moved to vacate the FJOD, claiming that: (1) the husband’s attorney had a conflict of interest and should have told her to seek other counsel; (2) she had not been served with the divorce complaint; and (3) she had not been aware of the divorce action.  After a hearing on October 21, 2015, the Family Part judge denied the wife’s motion.  The judge explained that the responding certification of husband’s counsel demonstrated that there was no conflict of interest.  Moreover, the wife's claim that she had not been served was contradicted by the affidavit of service, which established that the complaint had been served on her 23-year-old son.  Additionally, the judge noted that the wife received notices in January, March, and May of 2015, which the court ensured were sent to her in both English and Spanish.  The wife had also asked the husband for a lawyer in July 2014, suggesting to the judge that “she knew about the divorce proceedings from the inception.”

The Family Part judge also found “ample proofs” that the wife had been served with the complaint and the proposed Final Judgment in the record of the June 10 hearing.  However, the wife contended that the proceedings were difficult for her to understand and that she was not given an opportunity to speak.  The court rejected these arguments, observing that it had used an interpreter, and that the wife had responded to the judge several times when he addressed her directly.  Moreover, the court explained to the wife that she had the right to question the husband, but she opted not to do so, and instead complained about her “pittance salary” and about not getting alimony.  Regarding alimony and equitable distribution, the Family Part judge explained that the husband did not provide for alimony because he and the wife would collect the income from their rental properties, and each spouse “would continue to take the same amount out of [their joint business.]”  Moreover, this arrangement afforded the wife a more comfortable lifestyle than the husband, who had only a salary and no rental income.

The Family Part judge analyzed the wife’s motion to vacate the FJOD under Rule 4:50-1, explaining that New Jersey appellate courts have directed trial courts to view such motions liberally in the interests of achieving a just outcome.  However, the court further observed that in order to succeed on a motion to vacate based on “excusable neglect,” the wife must demonstrate that her failure to answer was excusable under the circumstances and that she had a meritorious defense.  The Family Part judge found that the wife failed to show excusable neglect in her failure to respond to the complaint or otherwise participate in the litigation, and affirmed the FJOD on October 21, 2015.

On appeal, the wife argued that she should have the chance to be heard on the issue of alimony and that the equitable distribution award was unfair.  Specifically, the wife claimed that she should not have to wait 4 years to obtain her half of the business and commercial property.  The Appellate Division noted the familiar precept that a motion to vacate a default judgment must be “viewed with great liberality, and every reasonable ground for indulgence is tolerated to the end that a just result is reached.”  This is especially true in divorce cases, where judgments by default are undesirable.  However, the Appellate Division also explained that it will defer to a trial court’s decision on a Rule 4:50-1 motion, and will not reverse such decision unless it was a clear abuse of discretion.

The Appellate Division elaborated that motions based on the reasons listed in Rule 4:50-1(a), including excusable neglect, should be granted sparingly.  Though the appellate record was sparse, the Appellate Division believed that the wife moved to vacate the default judgment under subsection (a), and the Family Part judge did not abuse its discretion in denying the wife’s motion.  The wife’s arguments were not only unsupported by the facts, but were in some instances contrary to them.  Even if the wife invoked Rule 4:50-1(f), which permits vacation of a default judgment for “any other reason justifying relief from the operation of the judgment or order,” the wife’s motion nevertheless fails because she did not demonstrate that the decision was inherently inequitable or contrary to applicable legal principles.  Accordingly, the Appellate Division affirmed the Family Part judge’s denial of the wife’s motion.

If your spouse files a complaint for divorce, do not hesitate in contacting the skilled matrimonial attorneys at Snyder Sarno D’Aniello Maceri & da Costa LLC.  Call us today at (973) 274-5200.