Change of Heart Does Not Invalidate Settlement Agreement 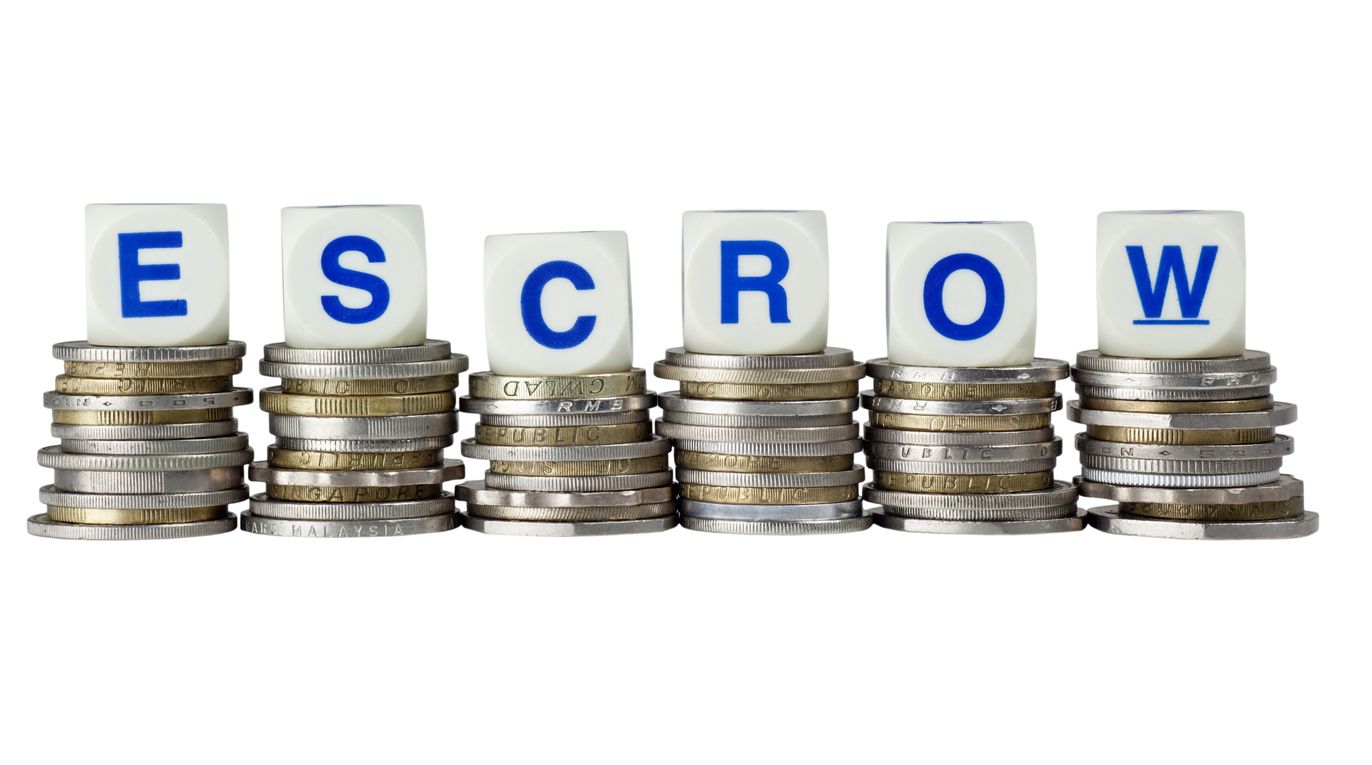 Over the course of the litigation, the wife retained and discharged 3 different attorneys, and the husband retained and discharged his attorney.  The husband owed outstanding fees to his attorney, but the husband resolved that issue by agreeing to pay the fees with his share of funds held in escrow.  In April 2015, however, the wife denied her consent to the release of the funds and requested a meeting with the Family Part judge.

On April 22, 2015, the husband and his former attorney appeared, and the wife participated in the meeting by phone.  After prolonged discussion about numerous issues, the husband proposed a settlement that addressed all outstanding matters.  The wife rejected his offer, but presented a counterproposal that the husband ultimately accepted.  Though she did not phrase it quite this way, the wife essentially suggested splitting the remainder of the escrow funds equally after subtracting the $22,000 owed to the husband’s attorney.  Approximately $130,000 was in escrow, leaving each spouse about $54,000 after deducting the legal fee.  The wife also agreed to drop a civil suit that she had against the husband pertaining to a shared AOL account.

The husband agreed to retain his former attorney to prepare the written settlement agreement and the dual judgment of divorce (DJOD).  The judge explained that both the husband and wife would need to return to court for a final judgment of divorce after signing the agreement.  However, the judge also stated that if everyone agreed on the terms and conditions, he would consider the matter settled as of that day.  Both the husband and wife indicated that they wanted the matter settled that day, lest either spouse change his or her mind.

The judge subsequently “walk[ed] through the particulars” of the settlement, extensively detailing the distribution of assets, including the division of the escrow funds.  The judge ensured that the wife understood that dismissing the AOL suit against the husband with prejudice meant that she could not file a new lawsuit about that issue against him in the future.  The judge elaborated that the wife would still be able to “sue the pants off of AOL as [she] may have a right to do so.”

After going through the provisions, the judge asked both spouses in turn if he had accurately set forth the terms and conditions of the settlement.  Both spouses affirmed that he had, and the wife specifically replied: “Yes, you did, Your Honor, very well.”  The wife also asserted that she understood that she was foregoing her right to a trial, and that she was entering into the settlement voluntarily as she had not been coerced or pressured into accepting it.  The judge accordingly found that each spouse “knowingly, intelligently and voluntarily” entered into the settlement and entered a DJOD incorporating the agreement.

Despite the judge’s thorough recitation of the settlement terms, the wife wrote to the court 8 days later stating that she had not understood that she was agreeing to pay half of the husband's legal fees out of her share of the escrow funds and that she no longer agreed to drop the civil suit.  At a hearing on this issue on May 19, 2015, both the husband and wife were represented by counsel.  Both spouses and their attorneys had reviewed the audio recording from the earlier proceeding before coming to court, and the judge read the transcript from that meeting at the hearing.  While the wife conceded that the terms of the written agreement were consistent with those placed on the record, she contended that she had not realized she was agreeing to contribute to the husband's outstanding attorney fees.

The Family Part judge rejected the wife's argument, pointing to multiple points that the transcript specified the allocations of the escrow monies.  The judge found that it was “very clear” that $22,000 would be paid to the husband's former attorney, and that each spouse would receive roughly $54,000.  The court elaborated that “there’s no gray area with regard to how the $130,000 was going to be distributed,” and neither spouse ever indicated confusion or lack of understanding at any point.  The Family Part judge then ordered that $22,000 remain in the escrow account pending the wife’s appeal, and gave her 3 weeks to consult an attorney to determine whether dismissing the husband from the civil litigation would hurt her claim against AOL.  If the wife did not contact the court about the issue during that time, she was to dismiss the complaint with prejudice.

On appeal, the wife argued that dismissing the husband from her civil suit “could do potential harm to her AOL claim.”  However, the wife never secured legal advice on that issue as ordered, and asserted that she was still in the process of finding an internet law attorney to bring her separate claim against AOL.  The wife also contended that she did not know that under the settlement, she would be contributing $11,000 to the husband’s legal fees.

The Appellate Division noted the well-established principle that settlement agreements in matrimonial cases should be enforced as long as they are fair and equitable.  Like other kinds of contracts, courts must enforce matrimonial settlement agreements as the spouses intended unless enforcement would be inequitable.  The Family Part judge found that the husband and wife had entered into the oral agreement voluntarily, and that the written agreement did not deviate from the settlement terms placed on the record on April 22, 2015.  The Appellate Division declined to disturb that finding, noting that marital settlement agreements are contracts that should be enforced despite one spouse’s change of heart or mind.