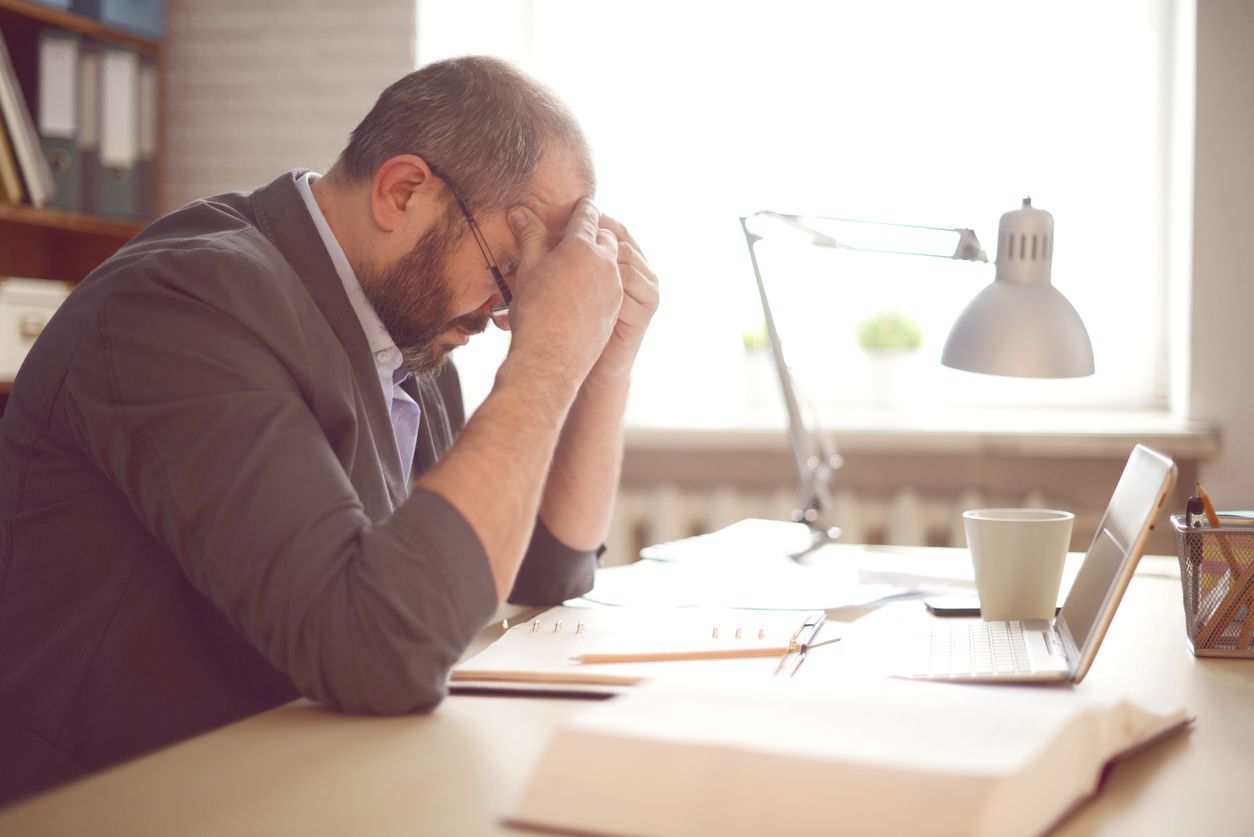 On April 8, 2011, the judge denied the husband’s application for a credit against the equitable distribution judgment and authorized the wife to remove the husband from the properties the Sheriff had transferred to her.  On July 1, 2011, the court declined to decide the husband’s motion to vacate the sheriff’s sale because of the pending appeal.  After that appeal was decided, the husband again moved for a “fair market value” credit or, alternatively, a plenary hearing on the credit issue.  The Family Part judge denied the motion on November 9, 2012, because the relief sought was inappropriate at that time, but indicated that it would consider equitable credits in the future and, if necessary, hold a plenary hearing.  The court also gave the husband 20 days to pay the wife $10,000 in counsel fees as ordered by the Appellate Division, and enjoined him from interfering with the sale of the properties.

Instead of appealing the December 6 order, the husband filed a motion to vacate the JOD and any orders enforcing the JOD in October 2014.  The husband argued that the wife received a windfall from the court’s decision to award her cash payment of her equitable distribution share instead of distributing the assets in kind.  The JOD intended to award 61% of the assets to the husband and 39% to the wife, but because of an economic downturn, the husband alleged that the wife ultimately received 90% of the assets.  The husband essentially argued that the change in economic circumstances since the 2007 divorce rendered the JOD unfair and inequitable.

Without holding a plenary hearing, the Family Part judge denied the husband’s motion on April 10, 2015, finding “no compelling or truly exceptional circumstances that would warrant vacating a judgment that has received careful and thorough review by multiple courts.”  The court concluded a hearing was unnecessary because those reviewing courts had created an extensive factual record, and because no genuine issue of material fact existed.  Additionally, the court found that the husband was simply trying to attack the equitable distribution award again, that he was “the architect of his own problems,” and that reopening the JOD would be unfair and prejudicial to the wife.  On April 24, 2015, the Family Part judge ordered the husband to pay the wife $4,405 in counsel fees.  The husband appealed both orders.

However, the Appellate Division did agree that the counsel fees awarded in the April 24, 2015 order should be vacated because the Family Part judge failed to consider the necessary factors for a fee award, and failed to make appropriate factual findings and legal conclusions.  The order stated only that the court “ha[d] considered the factors” without further explanation.  Thus, the Appellate Division reversed the fee award and remanded to the Family Part to make appropriate findings of fact and conclusions of law.

If you have an issue with an equitable distribution award, contact the skilled matrimonial attorneys at Snyder Sarno D’Aniello Maceri & da Costa LLC.  Call us today at (973) 274-5200.