Emancipation Standard in PSA Is Not Dispositive 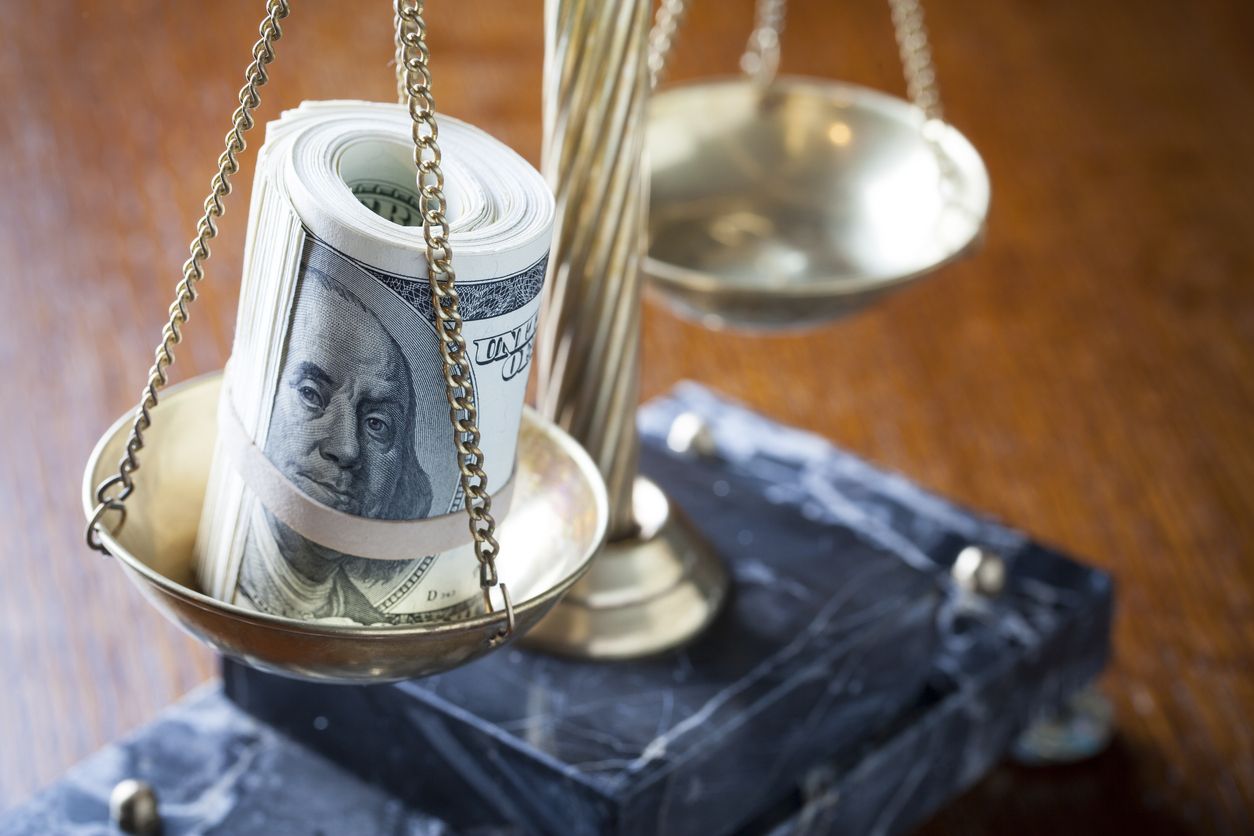 The daughter graduated from high school in June 2010 and began community college in September 2010.  After 4 years, the daughter graduated from community college with an associate’s degree in May 2014.  The month after her graduation, the husband sought to emancipate the daughter and to terminate his child support obligation based on the terms of the PSA.  The wife opposed the motion on the grounds that the daughter was enrolled at Montclair State University for the Fall 2014 semester.  The wife argued that the PSA was not controlling for purposes of the daughter’s emancipation, and contended that the court should conduct a plenary hearing and use the common law standard to decide whether the daughter was emancipated.

After oral argument, the Family Part judge granted the husband’s motion and emancipated the daughter on July 25, 2014.  The judge found that the daughter was emancipated under the terms of the PSA by taking 4 years to complete a degree that traditionally requires 2 years.  The judge further determined that the daughter was not pursuing her undergraduate degree with “adequate diligence” because she would need at least 2 more years to earn a bachelor’s degree.  The wife filed a motion for reconsideration and, in support, submitted a certification setting forth the daughter’s employment and financial circumstances and her living situation.  On October 1, 2014, the Family Part judge denied the wife’s motion.  The judge reiterated that he was constricted by the PSA, which was clear on its face and controlling.  The judge did not find any mistakes of law or fact in the earlier order and did not see any reason to consider the new evidence the wife presented.  The wife appealed the July 25 and October 1 orders.

On appeal, the wife primarily challenged the Family Part judge’s conclusion that the daughter was emancipated, which resultantly terminated the husband’s support obligation for her.  The Appellate Division explained that emancipation does automatically occur when the dependent child turns 18.  Instead, the court must conduct a fact-sensitive inquiry to determine whether the child had moved beyond the parents’ sphere of influence and obtained an independent status.  This involves an examination of “the child’s need, interests, and independent resources, the family’s reasonable expectations, and the [parents’] financial ability, among other things.”  The court must also consider whether there is an agreement by which the parents voluntarily extended their duty to support the child beyond age 18.  When parents enter into such an agreement, their parental obligation is assessed under contractual and equitable principles.

If you have an issue with child support or emancipation, contact the skilled matrimonial attorneys at Snyder Sarno D’Aniello Maceri & da Costa LLC.  Call us today at (973) 274-5200.