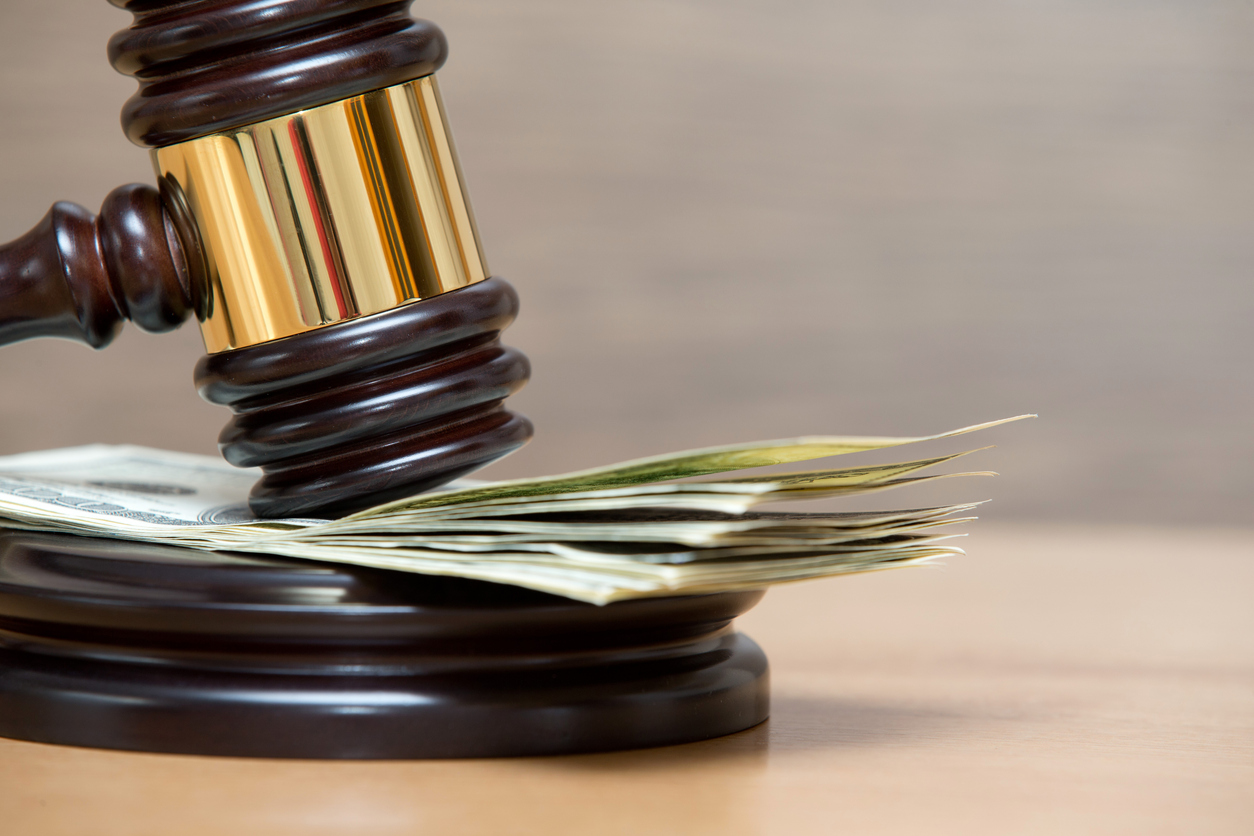 However, on June 13, 2012, the Appellate Division reversed the Family Part’s order denying the husband’s motion to emancipate the son.  The husband’s motion was based on the son’s alleged completion of 4 years of college without graduating.  The Appellate Division noted that the certifications of the husband and wife presented conflicting interpretations of the PSA, and thus reversed and remanded for a plenary hearing on the emancipation issue.  Before the hearing, however, the daughter was emancipated after her college graduation on May 12, 2012.  On July 16, 2012 and August 31, 2012, the Family Part reduced the husband’s child support obligation to reflect a temporary continuing obligation to support the son until the hearing.  The husband then moved for reconsideration of the order setting a temporary amount of child support, and of the order denying his application to retroactively adjust child support to when the son began college in 2007.  The Appellate Division affirmed both orders on January 22, 2014.

The hearing that the Appellate Division ordered in June 2012 finally took place in November 2014.  The hearing focused on the meaning of two paragraphs in the PSA.  The first paragraph at issue stated that the husband would pay child support for as long as the children are fulltime college students “for a period not to exceed four years after graduation from high school.”  This paragraph further stipulated that “[t]he child support and education costs will be reviewed and adjusted as may be necessary at the time of each child’s enrollment in college, based on the case of Newburgh v. Arrigo and the law at that time.”  The paragraph entitled “Emancipation of Children” provided that the children would be emancipated when they turned 18 or completed “four academic years of continuous college education,” whichever event last occurred.  That paragraph further stated that if a substance abuse problem interrupted the education of one of the children, it would not delay his or her emancipation.

After hearing testimony, the judge found that the PSA had “anticipated some circumstances that might reasonably delay emancipation in excess of four years after enrollment in college,” and that the husband and wife had not intended to strictly limit college to four years.  The judge based this on the “credible, believable testimony” of both the husband and wife regarding the value that they place on education.  Accordingly, the judge found it “inconceivable that [the husband] intended the four-year language to preclude a course of study which necessitated a longer time period.”  The judge also gave weight to the wife’s testimony that she would never have agreed to a provision that failed to toll the four-year period if circumstances outside of the children’s control delayed their educational pursuits.  On the other hand, the judge found incredible the husband’s testimony that unanticipated events, such as a car accident, would not toll the four years just because those events were not set out in the PSA.

As to whether an event that would toll the son’s emancipation had occurred, the judge rejected the wife’s contention that the son’s academic pursuits had been interrupted by a mental disorder because the wife submitted only a single-page note from the son’s therapist in support of the diagnosis.  But the judge was persuaded that the husband’s refusal to adhere to his financial obligations under the PSA and numerous court orders had adversely impacted the son’s college experience.  Noting that the husband had repeatedly been ordered to pay college expenses, the judge agreed that the husband’s actions had hindered the son’s academic progress by putting both the child and the wife under severe economic stress.  Moreover, the judge found that the combined income of the husband and wife both at the time of the PSA and at the time of the hearing was sufficient to allow them to put both children through college.

The Family Part then cited an order dated July 22, 2011, which required the son to not only maintain a fulltime class schedule, but also to attempt in good faith to satisfy his school’s requirements for a Bachelor’s degree.  The son had started college at Rutgers University in Fall 2007, but did poorly and transferred to Raritan Valley Community College as of the Spring 2009 semester.  He returned to Rutgers a year later, but was unable to transfer all of his community college credits.  By his anticipated graduation date of May 15, 2011, the son was 48 credits shy of earning his degree.  At that point, a different Family Part judge gave the son another year to graduate and, if he failed to do so, the judge would consider retroactively emancipating him.  Because the son did not graduate by May 2012 as ordered, the current judge concluded he was emancipated as of May 15, 2011.  Nevertheless, the judge ordered that the husband’s child support obligation continued through May 15, 2012.  The judge reasoned that the husband and wife had not intended to strictly limit college to four years, and that the son “reasonably relied upon [the prior judge]’s Order that he could continue his college studies.”  The judge also concluded that the payments were necessary to protect the son’s well-being, and noted that they “were necessitated in part by [the husband’s] conduct.”