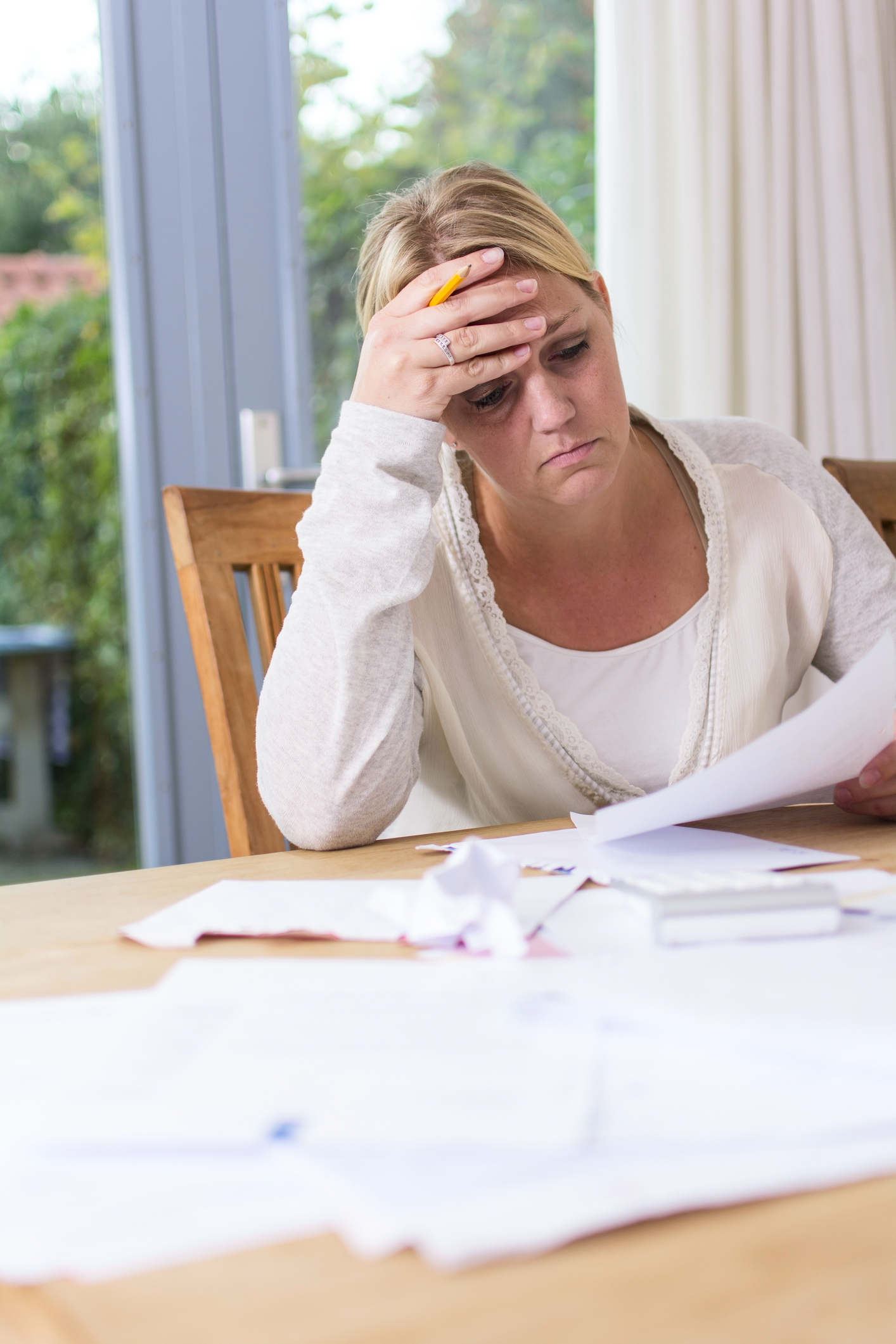 By early 2013, none of the children were emancipated, but the older daughter was primarily financially supported by the husband, as she lived with him in California and attended college in Oregon.  The younger daughter was attending a New Jersey college and lived with the wife when school was not in session.  Their only son, who was then 19, suffers from severe nonverbal infantile autism.  He cannot speak, dress himself, brush his teeth, shave himself, or clean himself after using the restroom, and requires nearly round-the-clock care.  A few months before the rental agreement was to expire, the wife filed a motion asking the court to compel the husband to pay for certain expenses for the son and younger daughter, and requesting an extension of the rental agreement.  The husband filed a cross-motion asking the court to establish his support obligations for the son and younger daughter.

The Family Part conducted a 4-day hearing in July and August 2014.  The court ordered the rental agreement to continue and required the husband to pay $117.36 per month in additional support for the son, and $270 per month for the younger daughter’s ancillary college expenses.  The husband appealed.

The husband argued that the Family Part abused its discretion in extending the rental agreement.  The Appellate Division disagreed, pointing out that N.J.S.A. 2A:34-23 permits the Family Part to “make such order . . . as to the care, custody, education and maintenance of the children . . . as the circumstances of the [spouses] and the nature of the case shall render fit, reasonable and just.”  The Appellate Division explained that this provision gives Family Part judges “broad discretion and authority to fashion sagacious remedies on a case by case basis” in order to achieve fairness and justice.  Accordingly, the Appellate Division concluded that the lower court’s extension of the rental agreement was within that discretion in light of the unique circumstances of the situation.  While unorthodox, the rental arrangement has been the status quo for the husband and the wife, and the home suits the son’s special needs.  The Family Part judge found that the son must live with the wife, who is his primary caretaker, in a single-family residence.  The son experiences bouts of giggling and shrieking in the middle of the night, which would bother neighbors if they lived in a multi-family dwelling, and neither the husband nor the wife had proposed an alternative single-family residence.  The home was also beneficial because it provided a bedroom for the younger daughter when she returns home from college.  Moreover, the husband not only originally proposed this arrangement, but offered to continue the agreement on several occasions.  The Appellate Division also observed that the husband never sought to discontinue the rental agreement in his cross-motion before the Family Part, instead requesting a $705 per month financial credit for continuing the agreement in lieu of child support.  Even the husband’s appellate brief stated that he was open to some equitable agreement in which the wife remained in the residence.

The husband also argued that the Family Part erred in allocating only 1/3 of the $2,000 rental value of the property to the wife’s housing, and 1/3 of the utilities and cable/Internet/phone package, asserting that the proper amount was 1/2.  He claimed that housing costs must be calculated using the marginal cost method set forth in the Child Support Guidelines (Guidelines).  The Appellate Division disagreed, pointing out that the lower court based its estimate on the value stipulated in the rental agreement—not on the Guidelines.  The language of the agreement suggested that all $2,000 constituted child support and that the value of the housing provided to the son and younger daughter was $2,000.  The Family Part actually read the rental agreement more favorably to the husband by treating only $1,333 as the value of the children’s housing while still crediting the full $2,000 toward his support obligation.  The Appellate Division further explained that the wife was not just a co-occupant of the residence, but was also the son’s primary caregiver.  Because maintaining the son’s care in the home was the overriding purpose of extending the rental agreement, any benefit to the wife was considered incidental.  The Appellate Division elaborated that overlapping expenditures of a child and custodial parent are inevitable, and concluded that the trial court’s allocation of expenses was reasonable.