Plenary Hearing Necessary to Establish the Value of Marital Retirement 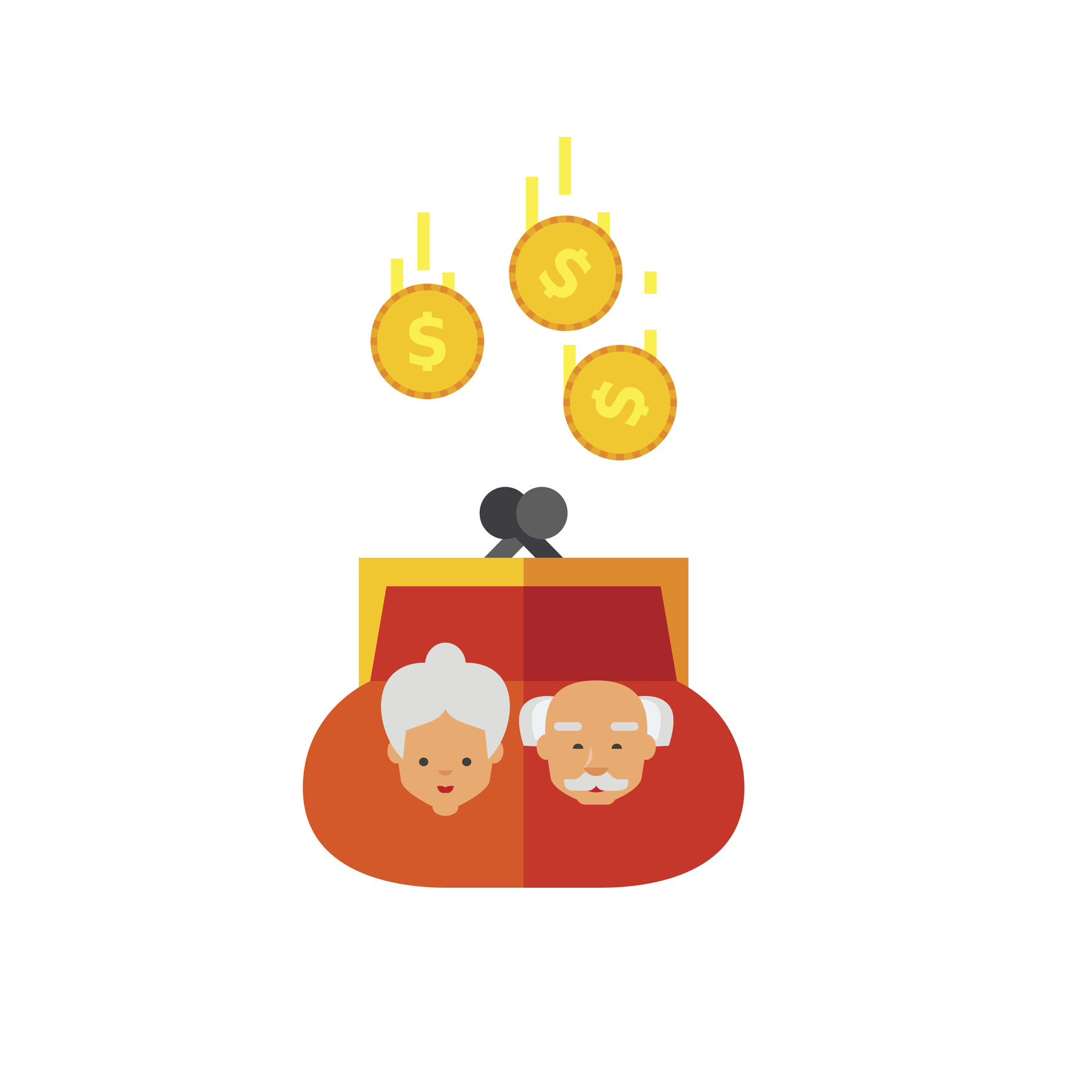 The MSA provided that the husband and wife would equally split “the coverture value of all forms of retirement accounts acquired during the marriage,” including IRAs, 401ks, and pensions.  The MSA further stipulated that if a Qualified Domestic Relations Order was necessary to divide the funds, then they would equally share the cost of preparing said order.  However, the husband and the wife never distributed their retirement accounts in accordance with the MSA, in part because they disagree about which assets were premarital and thus immune from distribution, and about the proper end date for distribution purposes.

In 2013, the wife filed a motion to enforce litigant’s rights, requesting that the court compel the husband to cooperate in transferring her equitable distribution share of his retirement accounts.  On August 26, 2013, a Family Part judge granted the motion in part, and ordered the husband and the wife to exchange discovery and to attempt to settle the issue.  The judge set forth a discovery schedule: the husband and the wife had 20 days to serve financial interrogatories and document requests, and 20 days beyond that to exchange answers.  The order also required them to participate in a post-dissolution Early Settlement Program, which was to be scheduled within 60 days of entry of the order.  If that failed, they were to schedule an Intensive Settlement Conference and, if the husband and the wife still could not resolve the issue, then the judge would hold a plenary hearing.

The husband and the wife did try to settle the dispute via correspondence through their attorneys.  However, they not only failed to reach an agreement, but then disputed the meaning of the correspondence itself.  In a September 19, 2013 letter to the husband’s counsel, the wife’s lawyer sent the wife’s analysis of the husband’s retirement funds which, by her calculations totaled $126,016.  Apparently misinterpreting the letter, the husband’s attorney responded that the husband accepted the wife’s calculation of their collective retirement funds, and that the total amount of funds subject to equitable distribution was $126,016.

Prior to the marriage, both the husband and the wife were accountants employed by the same company, and both had rolled over their employer-sponsored retirement funds into TD Waterhouse accounts.  TD Waterhouse was eventually acquired by another company, making it nearly impossible to obtain records pertaining to the accounts, and neither of them kept the original documents.  After the acquisition, the wife stated that she rolled those funds into a Wells Fargo account.  In other words, the wife claimed that the Wells Fargo account, which had a balance of $24,055 as of October 2010, was a premarital asset.  However, the husband saw documents pertaining to that account at some point and claimed that the funds therein were acquired during the marriage, and that she thus had two accounts totaling more than $40,000.  The wife conceded that she did contribute to retirement funds during the marriage, and had an IRA worth $1,132 as of July 2004.  However, she asserted that the funds no longer existed because she had withdrawn the money and used it for marital purposes.  The husband acknowledged that he had: (1) a 401k from Grant Thornton that was worth $162,668 as of March 2011, and increased in value to $207,345 by March 2014; (2) a 401k from Drew Marine that was worth $6,531 as of February 2014; (3) a Wells Fargo IRA worth $4,178; (4) a defined benefit pension plan from Grant Thornton with an unascertained value; and (5) an employee savings plan from Drew Marine worth $5,404.

Despite failing to comply with the discovery and settlement provisions of the Family Part’s order, the husband and the wife continued to engage in motion practice.  The issue of the retirement accounts became entangled with the parenting time dispute, and a second Family Part judge ultimately ordered the wife to provide complete documentation for her retirement accounts.  The judge apparently believed the husband’s assertions that the wife had her premarital TD Waterhouse account and a marital Wells Fargo retirement account, which were worth a combined total of more than $40,000.  As a result, the April 13, 2015 order provided that if the wife did not submit the necessary documents, the judge would declare both accounts to be marital assets and distribute them equally.  The order did not require the husband to provide any documentation.

The wife told the second judge that the Wells Fargo account was simply the funds from the former TD Waterhouse account, and that she no longer had the necessary documents and could not obtain them because TD Waterhouse no longer exists in the United States.  Nevertheless, the judge perceived the wife’s failure to submit the documents as an act of bad faith.  He also concluded that the letters exchanged by counsel constituted a binding agreement, and accordingly awarded the wife $39,769 of the husband’s retirement funds to satisfy her equitable distribution share.  In calculating this number, the judge simply omitted the defined benefit plan worth an unknown amount.  The wife filed a motion for reconsideration, which was denied, and she subsequently appealed.

On appeal, the wife argued, among other things, that the Family Part judge erred by: (1) finding that the correspondence between the attorneys constituted a binding agreement; (2) failing to conduct a plenary hearing; (3) finding that the husband had proved the marital portion of the wife’s retirement funds; and (4) ordering her to pay the husband’s counsel fees and costs.

The Appellate Division additionally concluded that the judge erred in determining the value of the wife’s retirement accounts as a sanction.  Despite the wife’s repeated assertions that she only had one rollover account with a value exceeding $20,000, the Family Part judge valued her retirement funds at $40,000 and distributed the marital retirement assets based on that number.  The Appellate Division disagreed with the lower court’s determination that the wife willfully disobeyed his order because she explained several times why she could not produce the requested documents.  Moreover, the amount of the wife’s retirement funds was a disputed material fact, and the judge should have conducted a hearing before determining that she was “incredible.”  The Appellate Division additionally noted that the court should have required the husband to produce complete documentation of his substantially more valuable accounts, rather than just demanding that the wife produce such documents.

Because this matter involved disputed facts regarding the actual value of retirement assets, what portions thereof were premarital, and the end date for purposes of distribution, a plenary hearing was necessary.  The Appellate Division concluded that these were genuine issues of material fact incapable of resolution without a hearing.  Finally, the Appellate Division vacated the lower court’s award of legal fees to the husband because the award was designed to punish the wife’s perceived bad faith in failing to produce the documents.