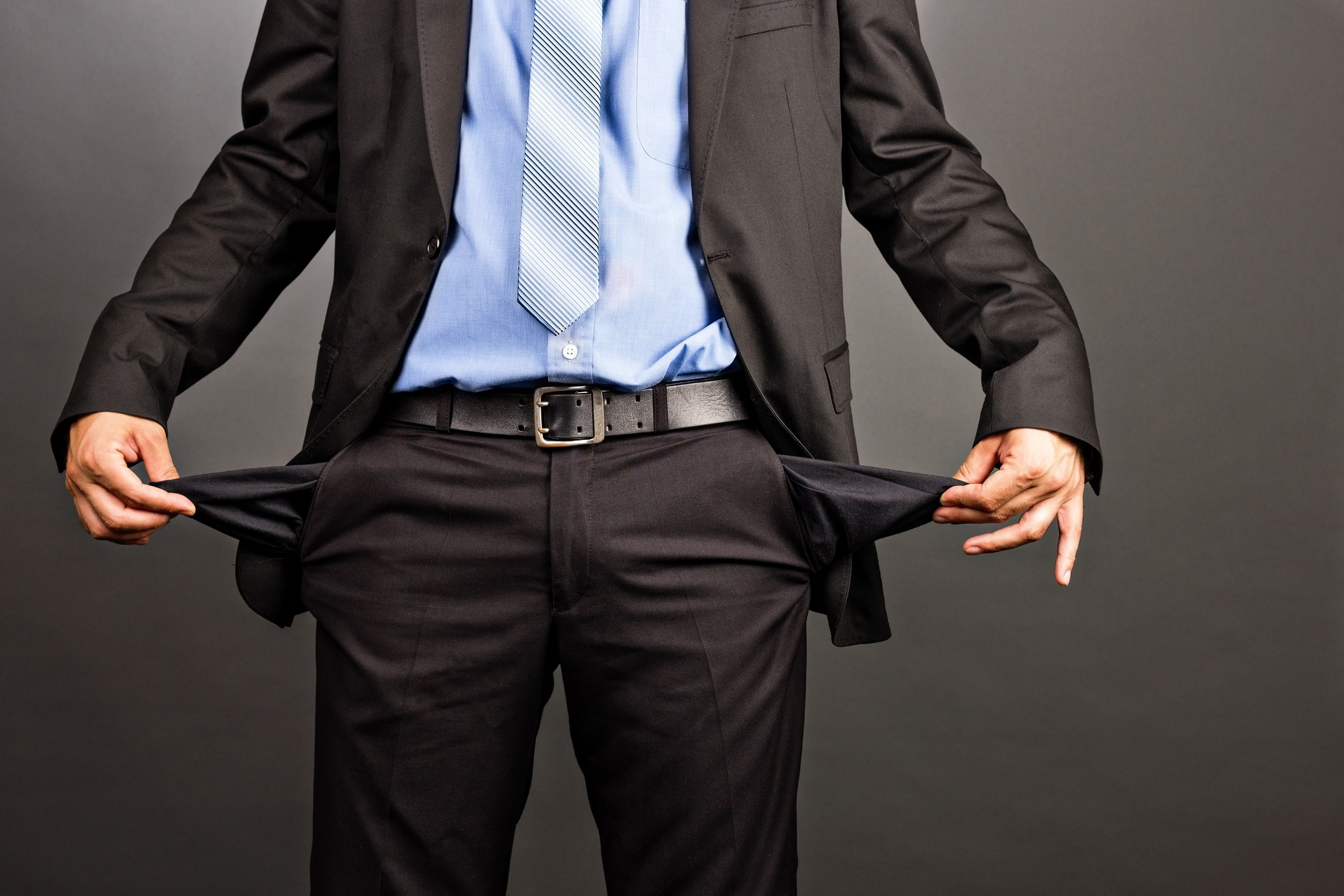 The daughter graduated from high school in June 2012, but her parents felt she was not ready to go away to school due to behavioral concerns, including underage drinking, smoking marijuana while driving, and sexual promiscuity.  At her parents’ urging, the daughter enrolled part-time in community college.  In February 2013, the daughter left her mother’s home and moved in with her paternal grandparents because of an increasingly strained relationship with her mother and her father.  The mother and the father determined that the daughter was emancipated at this point, and entered into a consent order that terminated the father’s child support obligation on March 30, 2013.  The daughter subsequently moved to intervene in her parents’ divorce action, seeking to have the consent order vacated.  The daughter also requested that the court compel her parents to pay for: (1) her full-time community college costs; (2) a new car; (3) health insurance; and (4) her attorney fees and court costs.

Both the mother and the father opposed the daughter’s motion.  The parents’ version of what happened since their daughter began college was very different from the daughter’s story.  The mother and the father described immaturity and stubborn disobedience.  The daughter, on the other hand, said she was simply engaging in “things that teenagers typically do” and insisted that her parents imposed unrealistic and impossible demands on her.

On October 11, 2013, a Family Part judge granted the daughter’s motion to intervene because the case presented a “unique situation.”  The judge further determined that she was “unemancipated solely for the purpose of a potential contribution from [her parents] as it relates to college costs,” and limited the scope of the order to the 2013–14 academic year.  The Family Part judge ordered the daughter to apply for loans and scholarships, which she had already done and had received $2,500.  The judge ordered the mother and the father to split the remaining costs for tuition, fees, and books, which amounted to less than $2,000.  The order additionally stipulated that beginning in the fall of 2014, the mother and the father were to exchange tax returns and their 3 most recent paystubs in order to determine their respective contributions to the daughter’s post-financial aid costs.  If the parents and the daughter could not agree, they were to attend economic mediation.  The order denied the daughter’s request for funds to purchase a new car, found the health insurance issue moot because the mother had always maintained insurance for the daughter, and awarded her $1,000 in attorney fees.  Each parent was to pay $500 toward counsel fees, to then be deducted from their respective contributions toward college expenses for the 2013–14 school year.

The daughter was accepted to Temple University beginning in the fall of 2014, and told her mother that she was leaving community college.  The mother suggested that the daughter first finish her associate’s degree because she and the father could not afford to pay Temple’s tuition.  The daughter filed a motion to enforce litigant’s rights, asking that the court compel her parents to attend economic mediation to determine their respective contributions to her costs at Temple.  A second Family Part judge ordered mediation in accordance with the earlier order.  When mediation failed, they returned to that judge, and the daughter argued that the October 11, 2013 order mandated that her parents allocate the tuition reduced by her financial aid—which amounted to approximately $18,000 per year.  She requested an order directing her parents to split the cost equally.  The mother and the father opposed the daughter’s request, contending that the order was restricted to the 2013–14 school year, and asserting that the initial judge never considered payment of Temple’s tuition, which they could not afford.  The second judge viewed the parents’ argument as seeking reconsideration, which was not properly before him.  The second judge therefore enforced his interpretation of the October 11, 2013 order.  In an order dated October 31, 2014, the judge ordered the mother and the father to pay 40% and 60% respectively of the remaining tuition.  The judge additionally ordered mediation for any modification requests or future disputes relating to tuition, and denied the daughter’s request for attorney fees.

The daughter asserted that her parents colluded to impose impossible demands on her so that they could emancipate her, and thereby avoid financial responsibility.  The mother and the father vigorously denied those accusations, contending instead that the daughter “frivolously squandered their emotional and financial efforts” because she wanted to do what she felt like doing without parental input.  In light of the competing narratives, the Appellate Division hypothesized that the initial judge may have been trying to help the family avoid the time, money, and acrimony of a plenary hearing.  The judge knew that the parents had paid for the daughter’s community college tuition before emancipating her, and perhaps assumed that the daughter remained dependent and, accordingly, unemancipated.  Given the relatively small amount at issue at that point, the initial judge may have believed that compelling payment would reunite the parents with their child.  But while the Appellate Division commended the initial judge’s good intentions, it emphasized that it was nevertheless crucial to undertake further factual examination to determine whether the daughter was in fact emancipated.  This includes analyzing the events leading up to the daughter’s decision to move out and the subsequent order emancipating her.  In addition, the Appellate Division explained that it was necessary to examine the daughter’s decisions and interactions with her parents after leaving home to determine whether the daughter depended on them.  The court elaborated that the daughter’s claim that she needs financial support is insufficient to demonstrate unemancipation.

Because the parents’ position conflicted with the daughter’s, the Appellate Division concluded that it could not uphold the judge’s determination that the daughter was unemancipated.  The Appellate Division therefore vacated both orders, remanded the matter to the Family Part, and directed it to conduct a plenary hearing to make findings of fact bearing on the emancipation issue.  In other words, the trial court must receive proofs from the parents and the child, and ultimately decide whether the daughter was defiant and irresponsible, as the parents maintain, or whether she made some teenage mistakes but was relatively dutiful, as the daughter insists.  If the Family Part concludes that the daughter is emancipated, the parents have no obligation to contribute to her college expenses.  However, if the daughter proves that she is unemancipated, then the court must undertake a two-part analysis to determine whether the parents have a responsibility to pay for the daughter’s education.  This inquiry first requires the Family Part to assess whether equitable or other considerations weigh against contribution.  For example, the daughter initially told her parents that she would go to a state school—specifically Rowan—but instead decided to attend Temple without their input and in spite of her parents’ warning that they could not afford the tuition.  Then, the court must determine whether the parents are financially capable of contributing—an analysis that goes beyond just gross income.  The Family Part must consider, for example, that both parents have other minor children that they must support, which reduces funds available for the daughter’s tuition.

The Appellate Division also clarified an apparent misunderstanding regarding the concept of emancipation.  The court explained that, despite the initial judge’s conclusion, a child cannot be “unemancipated solely for the purpose of a potential contribution . . . [for] college costs.”  A child’s pursuit of a college education is insufficient on its own to prove that a child is unemancipated.

If you have an issue with child support or college contribution, contact the skilled matrimonial attorneys at Snyder Sarno D’Aniello Maceri & da Costa LLC.  Call us today at (973) 274-5200.