Handwritten Memorandum of Understanding Is a Binding Settlement 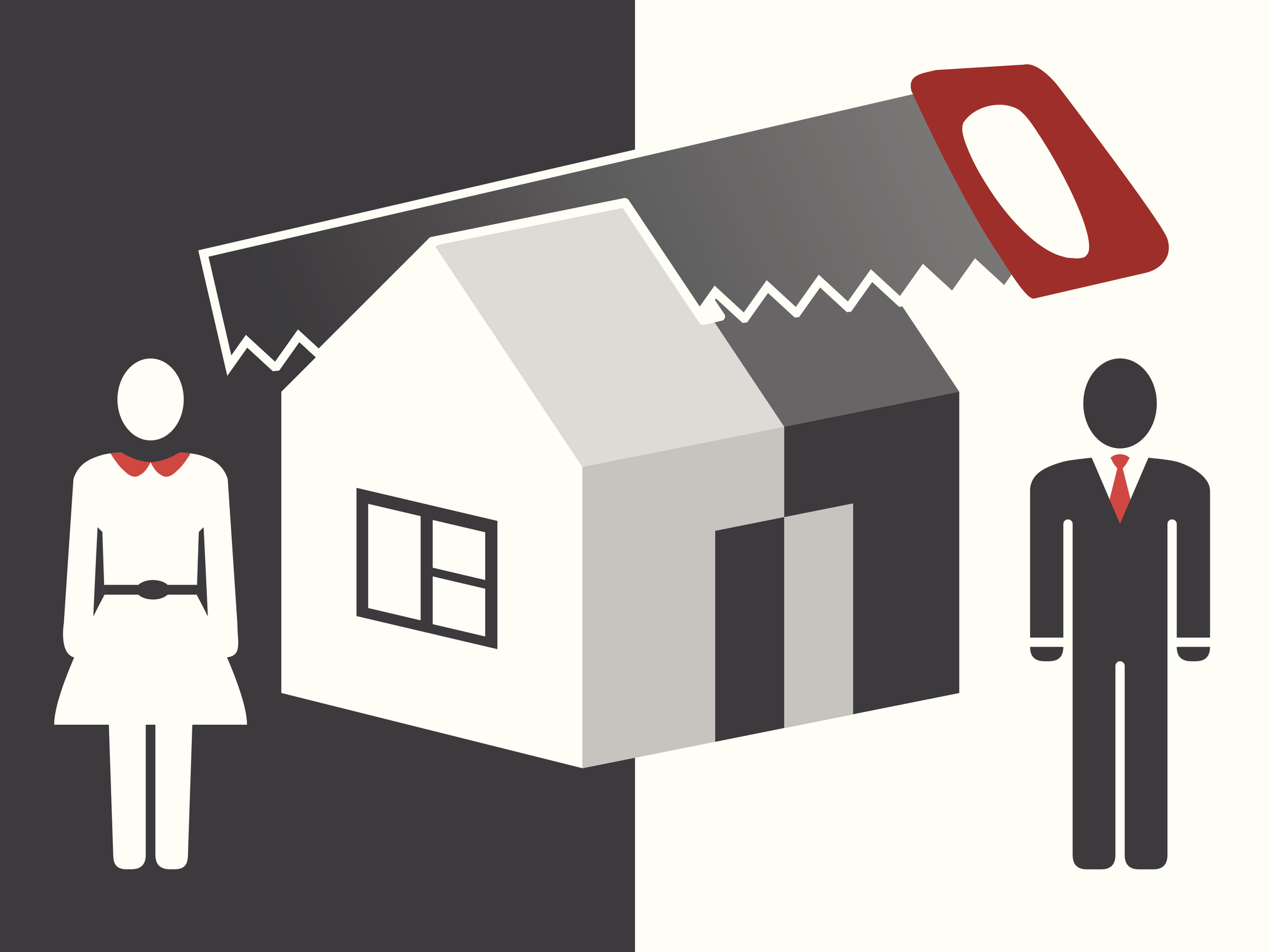 The husband and wife initially attempted economic mediation, which failed.  In February 2014, they agreed to participate in the Intensive Settlement Program with a retired judge.  After 3 days of negotiations in which both the husband and wife were represented by counsel, the retired judge informed the Family Part that they reached an agreement on February 28, 2014.  This handwritten agreement, entitled Memorandum of Understanding (MOU), addressed, among many other things, personal property and the marital residence.  The MOU provided that the husband would pay the wife $35,000 in exchange for “sole and exclusive possession of the marital residence.”  He was also required to refinance and remove the wife’s name from any mortgages or lines of credit within 2 years.  The MOU further stipulated that the husband was entitled to a walkthrough of the marital home, which was not to exceed 1 hour, and stated that the husband would indemnify the wife for all claims related to the residence.  The MOU additionally provided that “the husband [would] retain all personalty, vehicles, [and] assets listed on Case Information Statements,” except that the wife was permitted to keep her clothing and property.  In consideration for the personalty, the husband would pay the wife $50,000, to be paid at a rate of $800 per month.

The walkthrough occurred in March 2014, after which the husband complained that he had not had enough time to inspect the home.  In April 2014, the husband and wife met with the retired judge again, at which time the husband said that he wanted more time to consider the terms of the MOU.  Subsequently, in June 2014, the wife filed a motion seeking to enforce the MOU, to set a date to finalize the divorce, and attorney fees.  The husband opposed the motion, arguing that the MOU was “conditioned on the fact that personalty existed that [he] would be entitled to for the lump sum that [he] was tendering for all the personalty.”  He claimed that he noticed during his walkthrough that “a lot of the property that [he] allegedly bargained for was missing,” and told the retired judge that he would not enter into the MOU if the personalty he was paying for “did not exist.”  The husband also said that he signed the MOU at the end of the day, failed to read it thoroughly, and believed it to be a letter of intent rather than a binding property settlement agreement.  The husband asserted that he thought the agreement “was conditioned upon [his] confirmation that the property that [he] was bargaining for existed, and accordingly requested that the MOU be vacated.

On the return date of the motion, the husband’s attorney conceded to the Family Part judge that the MOU was not conditioned on whether certain personal property existed, and that he did not recall the husband taking that position before the retired judge.  Counsel asserted, however, that the retired judge amended the FRO so the husband could go through the residence to “look for the first time at some personalty,” most of which consisted of cars and motorcycles.  The Family Part judge concluded that the MOU was an enforceable settlement agreement that was binding upon the husband and the wife.  The judge found that the walkthrough provision did not negate the husband’s obligation to pay $50,000 for the personal property because the assets at issue were mostly high-value assets, like automobiles.  The court’s August 1, 2014 order incorporated the MOU into the FJOD and scheduled a hearing date to finalize the divorce.

The husband appealed, arguing that the MOU contemplated an inspection of the property before any agreement to purchase the same was made, that it was not final, and that it should not have been incorporated into the FJOD.  He further contended that the Family Part judge should have conducted a plenary hearing before deciding the MOU issue.  The Appellate Division explained that a matrimonial agreement does not necessarily need to be written or placed on the record in order to be enforceable.  Instead, enforceability merely requires a “meeting of the minds”—in other words, the spouses must only agree on the essential terms of the settlement.

If you have an issue with a property settlement agreement, contact the skilled matrimonial attorneys at Snyder Sarno D’Aniello Maceri & da Costa LLC.  Call us today at (973) 274-5200.