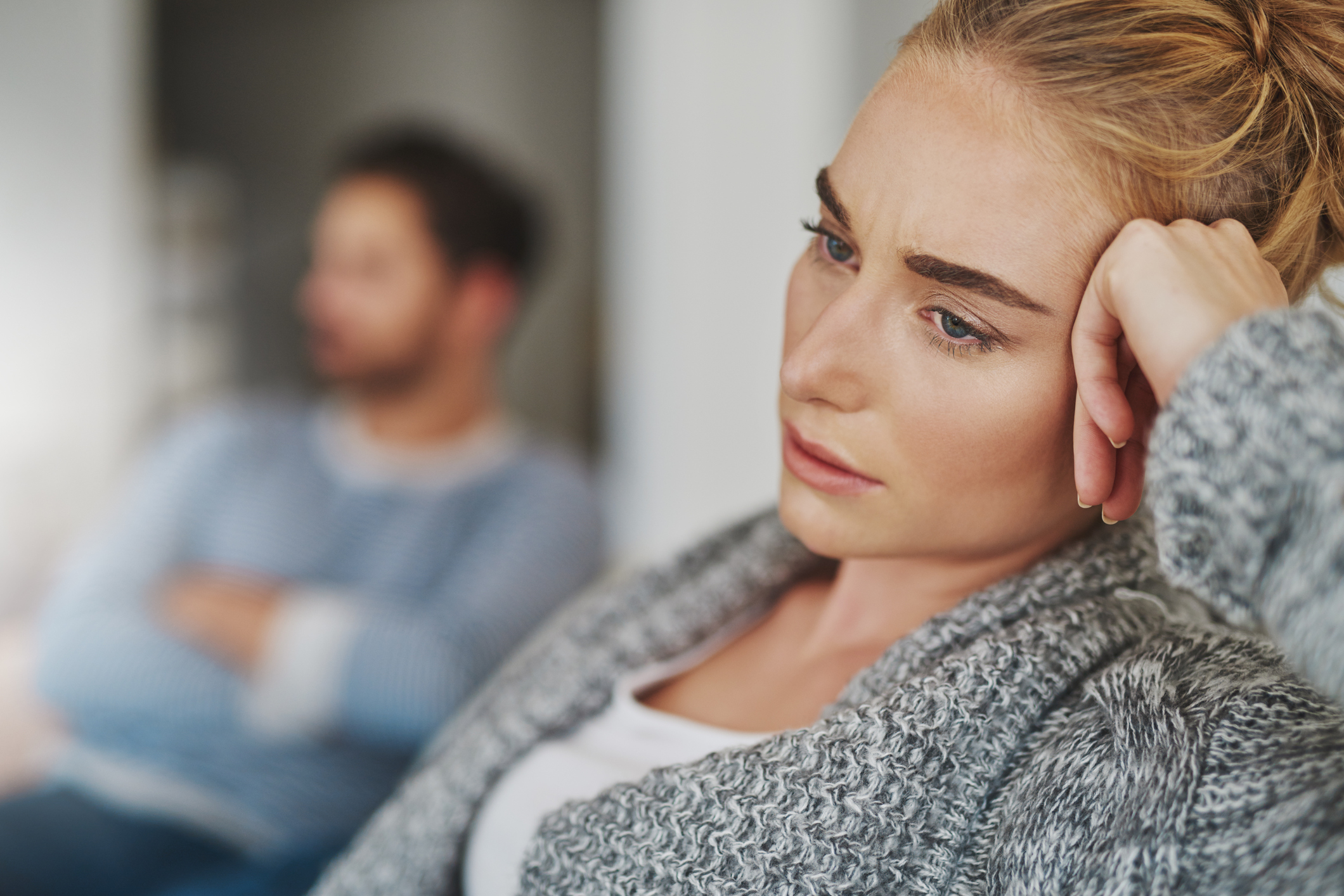 The parties’ son was born in 1995 and should have graduated from high school in June 2013.  He did well early in his high school career, but eventually began missing classes frequently and receiving poor grades.  A psychological assessment conducted when the son was a preteen revealed emotional problems that made it difficult for him to succeed in school.  To address these issues, the school district eventually implemented an individualized education program (IEP) that included weekly counseling sessions.  By the time he graduated from high school in June 2014, IEP records indicate that the son was still considered “multiply disabled”.  The court observed, however, that the child received almost no psychiatric or psychological treatment outside of school counseling, and that neither the Social Security Administration nor any other evaluator considered him to be disabled.  By October 2014, he was 19, living at home, unemployed, and enrolled in only 1 community college class.

After the son graduated from high school, the husband moved to emancipate him and to terminate his support obligation.  After a plenary hearing, the Family Part granted the motion, finding that the son had graduated from high school, reached the age of majority, and enrolled in one course at community college.  More significantly, the trial judge did not find any evidence that the son was disabled and incapable of supporting himself, despite the wife’s arguments to the contrary.  The judge concluded that the wife had not rebutted the presumption that the son was emancipated.  The judge explained that “an adult child who has completed his education, and who is without disabilities, is considered emancipated under the law.”

The wife appealed.  In addition to her claims that the son was disabled and could not support himself, she argued that the lower court failed to consider that the “fundamental dependent relationship” between the child and his parents had not yet “terminated.”  To support her arguments, she pointed to case law stating that a disabled child is not emancipated “until and if he or she is relieved of the disability.”  The Appellate Division agreed with that legal proposition; however, it found no factual support for the son’s alleged disability.  The Appellate Division explained that a child reaching the age of majority is prima facie proof of emancipation, absent an agreement to the contrary.  Once that presumption is established, the parent seeking to continue the support obligation has the burden of rebutting it.  When the argument that the child is not emancipated is based upon a mental health condition, the presumption can only be rebutted by evidence that the child’s issues interfered with his ability to be independent.