Child Support Obligation While Child Is Enrolled in Full-Time Master's 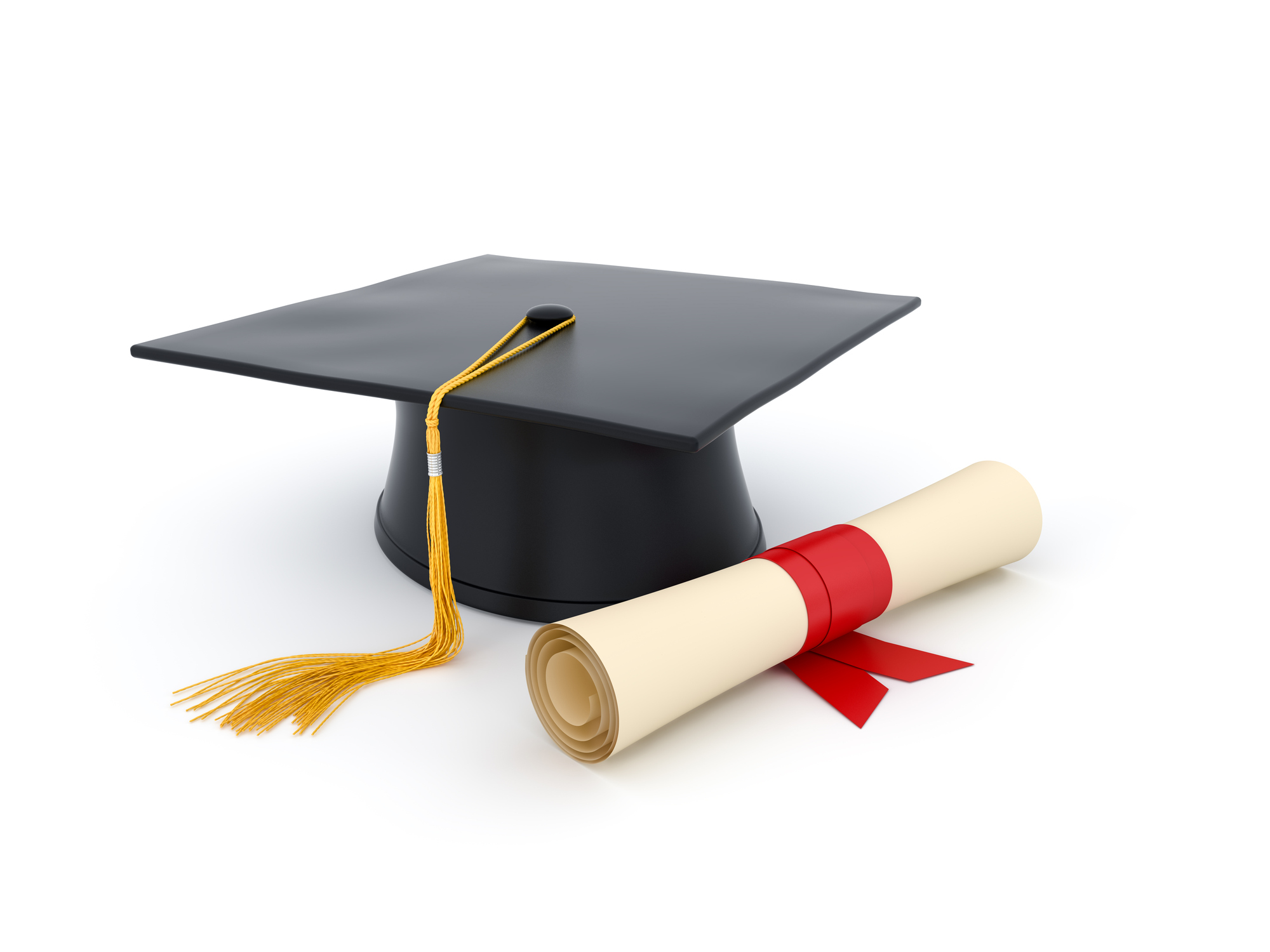 Pursuant to N.J.S.A. 9:17B-3, a child was presumed to be emancipated when he or she reaches age 18.  However, this presumption is not conclusive, and the child is still entitled to parental support if he or she has not moved “beyond the sphere of influence and responsibility exercised by a parent and obtained an independent status.”

The husband and wife in McGarrigan v. McGarrigan married in 1990, had one daughter together, and divorced in 1996.  The Property Settlement Agreement (PSA) that was incorporated into their judgment of divorce stipulated that if their daughter—who was then only a toddler—wished to attend college, she would apply for “all grants, scholarships and loans to which she would be entitled.”  After applying all financial aid, the husband and wife would “split the remaining college expenses in accordance with their incomes and assets at the time.”

In early 2014, right before the daughter was to graduate from college, the husband sought to emancipate her and terminate his child support obligation.  The Family Part judge denied that motion in May 2014 because the daughter was still completing her undergraduate studies.  During the summer of 2014, the daughter completed her undergraduate degree and was accepted into an MBA program in September 2014.  In October 2014, the husband filed another motion requesting that the daughter be emancipated and his child support obligation terminated.  The wife opposed the motion, arguing that the husband had not contributed to the daughter’s undergraduate education and that they had taken out student loans to pay for it.  She also asserted that the daughter remained wholly financially dependent on her and on the support payments, and that she would remain financially dependent through her graduate program.  The wife accordingly requested that child support continue through May 2016, when the daughter would earn her MBA.

After oral argument, a different Family Part judge denied the motion without prejudice because it did not seem the financial circumstances of the husband and wife had changed in the 6 months since the last emancipation application was denied.  The judge concluded that the only change was the daughter’s move from a Bachelor’s program to a Master’s program.  However, the judge wanted to discourage further motion practice, and thus ordered the wife to provide the husband’s attorney with information regarding the daughter’s living situation, expenses, and internship, as well as a current case information statement.  At the husband’s request, the court also ordered the wife to reveal any job opportunities the daughter had sought, the cost of her MBA program, and the loans, scholarships, and grants she had either applied for or received.

The husband appealed, arguing that the Family Part judge abused its discretion in failing to consider the appropriate statutory factors before denying his motion.  He further contended that the judge erred in concluding that the daughter’s college graduation was not a significant change in circumstances that required reevaluating the child support obligation.  The wife, however, argued that the order was not final.  She contended that the Family Part judge contemplated additional proceedings because the judge ordered her to provide discovery of her finances and the daughter’s finances, and denied the husband’s motion without prejudice.  The wife alternatively argued that the husband did not appeal from the May 2014 order denying emancipation, and that her opposition papers made clear that neither her financial situation nor her daughter’s financial situation had changed since then.  She observed that when the Family Part judge asked the husband’s counsel what circumstances had changed, counsel pointed only to the daughter’s enrollment in a graduate program.

The Appellate Division began its analysis by noting that “parents are expected to support their children until they are emancipated, regardless of whether the children live with one, both, or neither parent.”  Accordingly, in determining whether a child has obtained sufficiently independent status to be considered emancipated, courts must undertake a fact-sensitive inquiry that considers “the child’s need, interests, and independent resources, the family’s reasonable expectations, and the [parents’] financial ability, among other things.”  The Appellate Division explained that it is well-established that when the custodial parent proves the child remains a full-time student, the non-custodial parent’s request to emancipate the child will be defeated and the support obligation will continue.