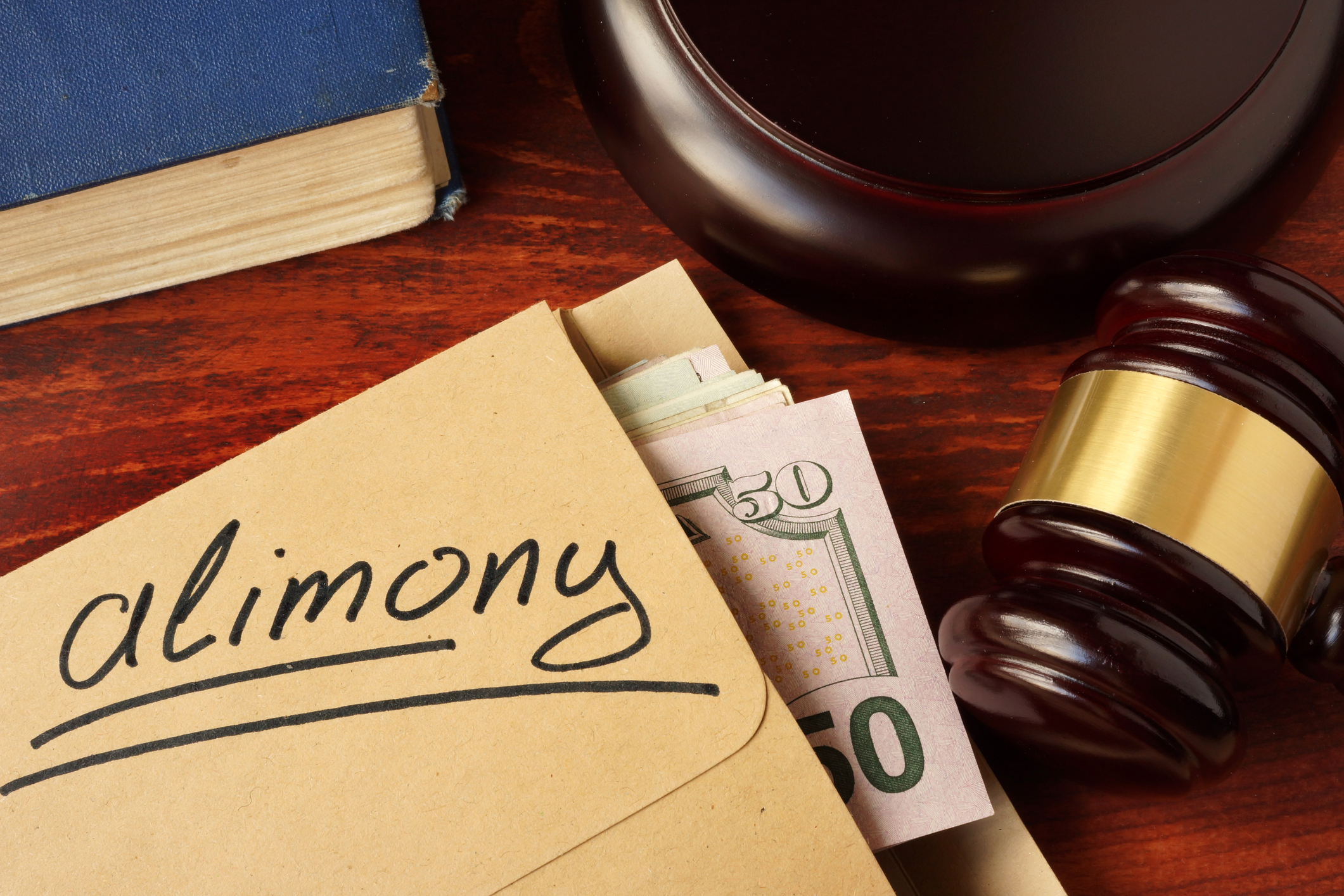 The husband and wife in Tomicki v. Tomicki married in 1994, had a daughter together in October 1995, and divorced in 2010.  The property settlement agreement (PSA) that was incorporated into their judgment of divorce required the husband to pay $800 per month in alimony in addition to his child support obligation.  In early 2014, the husband filed a motion requesting termination of his alimony obligation, claiming that the wife’s income had increased by nearly $30,000 per year since the divorce.  In a May 30, 2014 order, a Family Part judge concluded that if the husband could support this allegation, he would make a prima facie showing of changed circumstances.  However, that judge denied the motion without prejudice because the husband failed to submit a case information statement (CIS).

The husband then filed another motion seeking to terminate his alimony obligation and provided an updated CIS as required.  In support of his motion, the husband again asserted that the wife’s income had increased considerably.  He also certified that the wife “lived an exorbitant lifestyle,” but that her expenses had nevertheless decreased because her son and daughter-in-law moved out of her home.  Moreover, the husband claimed that the wife had already benefitted from, or had the potential to benefit from, the substantial estate of her incapacitated mother.  The wife denied all of the husband’s allegations, deeming them “untrue and unfounded.”  However, she failed to provide any clear evidence to refute the husband’s assertions.  On April 10, 2015, a different Family Part judge nonetheless denied the husband an evidentiary hearing.  The judge apparently doubted the credibility or adequacy of the husband’s allegations regarding the wife’s financial situation.

In his motion, the husband also sought to emancipate their daughter, presumably in order to terminate his child support obligation.  The PSA stipulated that emancipation would occur when the daughter reached age 18 or completed high school, whichever occurred later, unless she went to college.  The daughter had already turned 18 at the time the husband filed the motion, and he stated that he did not believe she had any plans to attend college after graduation.  However, the wife asserted that their daughter was enrolled at Drexel University and that the child continued to be dependent upon the wife.  The wife did provide some indication that the daughter was in fact enrolled at Drexel, and the judge determined that the emancipation issue should be set aside until more definitive proof of the daughter’s enrollment was available.  The judge accordingly denied the husband’s request to emancipate the daughter.

The husband appealed the Family Part’s denial of his applications to terminate alimony and emancipate the daughter, as well as some other rulings made by the lower court.  Regarding alimony, the Appellate Division conceded that the true state of the financial circumstances of the husband and wife was uncertain from the record.  But the Appellate Division explained that courts must appreciate that a moving spouse may not initially be able to provide evidence “that will ultimately shed sufficient illumination of the issues.”  The Appellate Division elaborated that “[c]ourts should be cognizant that an onerous requirement regarding a movant’s showing may impose an inequitable Catch-22 which bars access to the very discovery necessary to present a prima facie case.”  In this case, there was no reason to believe that the husband provided less information to the Family Part than that to which he had access.  But until he can seek discovery—which cannot occur until the court authorizes it—his ability to provide proof of his assertions will be limited.  The Appellate Division concluded from the record that the husband established a prima facie case of changed circumstances, and remanded the issue to the Family Part.  The Appellate Division directed the court below to enter a discovery order providing for examination of both spouses’ finances and provided that if a genuine factual dispute existed after discovery, the judge should hold an evidentiary hearing.