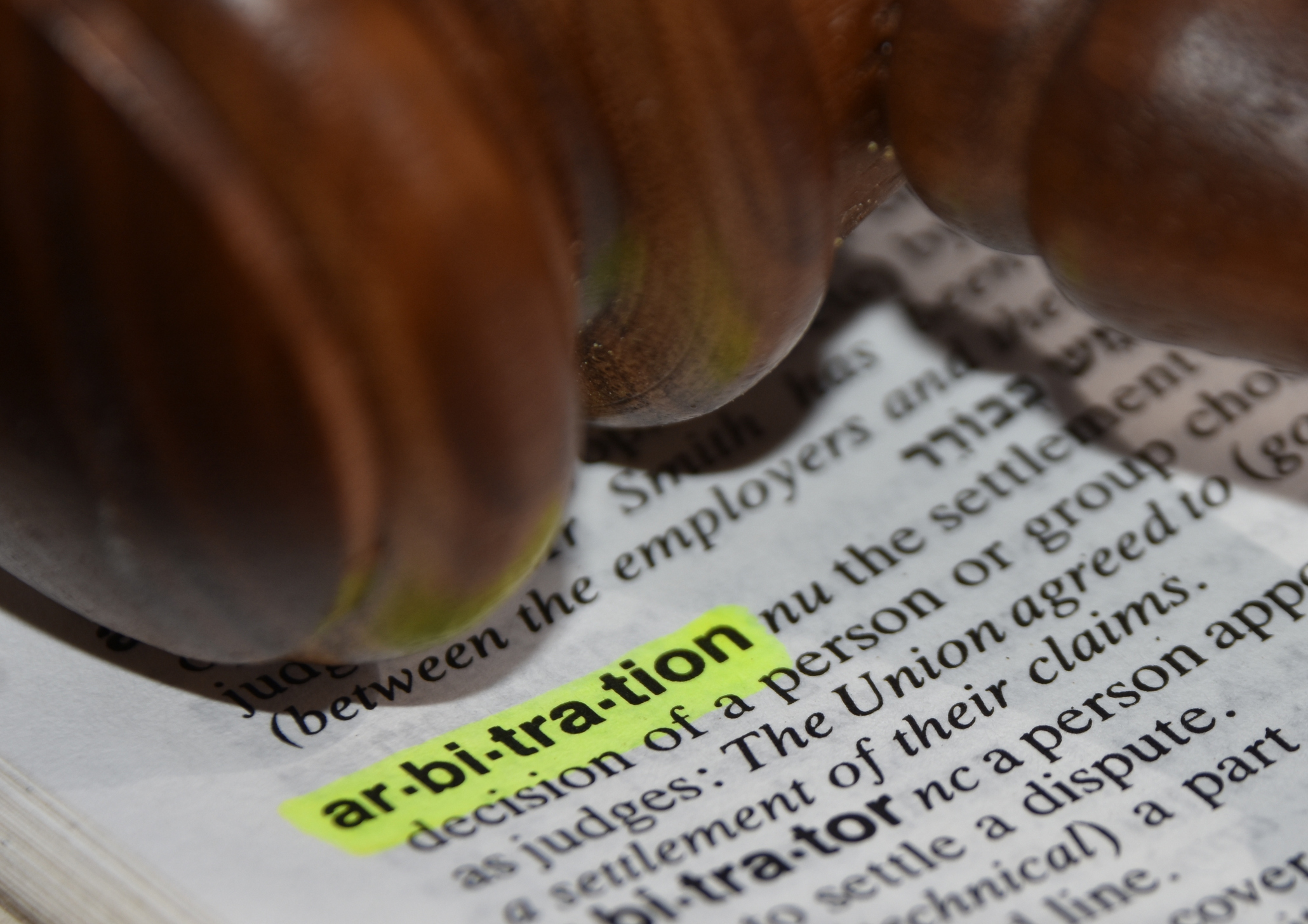 The Alternative Procedure for Dispute Resolution Act (APDRA) generally prohibits appellate review of a trial court's confirmation of an arbitrator’s decision.  Whether the trial court modifies, corrects, or wholly affirms the arbitration award, the Legislature has unequivocally stipulated that “there shall be no further appeal or review of the judgment or decree”—with some limited exceptions.  The APDRA limitation on appeals is entirely inapplicable to child support issues and an arbitrator’s award of counsel fees.

The New Jersey Supreme Court has also acknowledged that “there may be other limited circumstances where public policy would require appellate court review.”  Such circumstances include: (1) a trial court decision regarding an arbitration award that shows obvious bias on the part of the trial court; (2) a trial court decision that misapplies or ignores the standards of review prescribed by the APDRA and thus fails to rule on the specific claims made; and (3) when the relief sought is beyond the arbitrator’s power to award.

In DiMaggio v. DiMaggio, the husband and wife were married for 24 years and were divorced in 2007.  The judgment of divorce provided that the husband would pay the wife equitable distribution totaling $1.4 million: $200,000 per year for 5 years with an annual interest rate of 6%.  The husband and wife also agreed to submit any post-judgment financial disputes to arbitration governed by the APDRA.  In 2009, the husband sought a modification of the equitable distribution award on the basis of his allegedly poor finances.  The arbitrator ordered reduction and extension of the regular payments.  The wife filed a motion for reconsideration, and the arbitrator accordingly limited the reduced payment plan to 2 years.  At the end of that period, the husband would be required to demonstrate that further extension of the reduced payments was appropriate.  The wife filed a motion to vacate the arbitrator’s reduction and reinstate the original plan, which was denied.

The Appellate Division surveyed the limited circumstances in which it has jurisdiction under the ADRPA and accordingly dismissed the wife's appeal.  The Appellate Division explained that where the trial court provides a rational explanation for its decision concerning the arbitrator's award and acts within the bounds of the ADRPA, it is constrained to dismiss the appeal.  This is so even if the appellate panel believes the judge exercised its jurisdiction under the APDRA imperfectly.  The Appellate Division found that the circumstances of the wife’s appeal did not fall under any of the statutory exceptions and that, despite the wife’s assertions, nothing in the trial court’s decision indicated that the judge failed to conduct a comprehensive, well-reasoned analysis of the issues.  Moreover, the Appellate Division concluded that there was nothing to suggest that the trial court was biased, and explained that allowing one spouse to appear by phone neither indicated bias nor raised public policy concerns.  Finally, the Appellate Division found nothing in the appeal that warranted establishing “yet another public policy exception” to the ADRPA’s unequivocal language.

If you have an issue with arbitration, contact the skilled matrimonial attorneys at Snyder Sarno D’Aniello Maceri & da Costa LLC.  Call us today at (973) 274-5200.