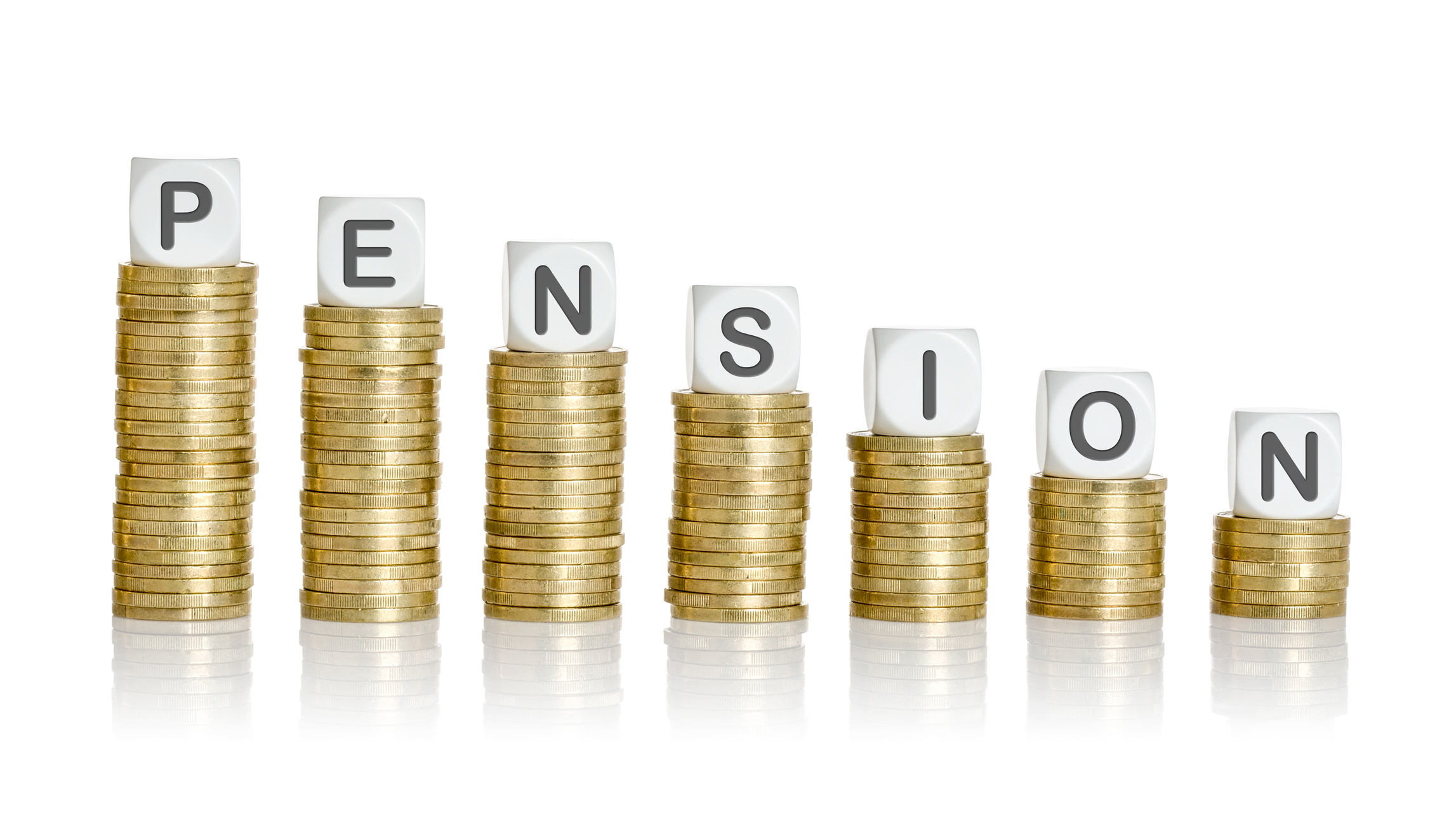 The husband and wife in J.L.C.C. v. V.H.C. were married in 1979, had 3 children together, and divorced in 2001.  The property settlement agreement (PSA) that was incorporated into their judgment of divorce provided that the husband would pay $400 per week in permanent alimony and $150 per week in child support.  In addition, the PSA stipulated that the husband's government pension from his job as a Department of Defense engineer was subject to equitable distribution.  The husband also had a Thrift Saving Plan, from which he would pay the wife $13,800 in exchange for her relinquishing claims to any further funds from that plan or his separate Individual Retirement Account.

Between 2001 and 2012, the husband and wife were in court at least 7 times seeking various modifications and enforcement of their obligations.  The current dispute began in October 2011 when the husband filed a motion to emancipate their 3 children and accordingly terminate his child support and alimony obligations.  The Family Part judge emancipated all of the children in January 2012, but allowed the wife to file a motion for reconsideration after she objected to the emancipation of the youngest child, who was then 22, because she claimed that the child was in college.  The wife subsequently asserted that the youngest child was suffering from a mental disability, and the judge reversed the child’s emancipation in February 2012.  The court also ordered the husband to pay $140 per week in child support, and further ordered the husband and wife to mediate the alimony issue.

At the hearing, the husband argued that because of his retirement and now-limited income, and because his pension had been subject to equitable distribution, he should no longer be required to pay alimony.  He also asserted that the youngest child, who was then 25, should be emancipated, and the child support obligation should be terminated.  In opposition to the emancipation, the wife submitted a letter from a psychologist that stated that the child was depressed and unable to work.  The husband requested that the court get a “second opinion” on the child’s condition, and a court-appointed psychologist evaluated her.  The psychologist’s report concluded that the child was “experiencing significant depression and anxiety” that made it difficult for her to function in a school or work setting.  Neither of the 2 psychologists testified at the hearing.

At the conclusion of the hearing, the judge agreed that the husband had experienced a significant change in circumstances that justified modifying the alimony obligation.  The judge found that he was now receiving $7,751 per month from his pension, but failed to consider that the bulk of the pension benefits had already been subject to equitable distribution.  Rather than determining whether the husband’s pension payments should be counted as income for purposes of calculating alimony—or whether the husband had the financial ability to continue paying alimony at all—the judge ordered the husband to pay the difference between the wife’s SSD benefits and the current alimony obligation.  Accordingly, the judge found that the husband’s alimony obligation was $843 per month, or $196 per week, as this was the difference between the $1,720 current monthly obligation and the wife’s $877 monthly income.  The Family Part also denied the husband’s motion to emancipate the youngest child because, relying upon the written reports of the 2 psychologists, the judge found that the child had a psychological condition that prevented her from living independently.  But the judge did reduce the weekly child support obligation from $140 to $100, though without explanation as to how such amount was reached, and also ordered the wife to apply for SSD benefits for the child.

The husband appealed, and the Appellate Division agreed that the decision should be reversed and remanded because the judge did not make sufficient factual findings to support reducing, but not terminating, the alimony and child support obligations.  Rule 1:7-4(a) requires a trial court to “find the facts and state its conclusions of law thereon . . . on every motion decided by a written order that is appealable as of right.”  Specifically, the judge did not make findings concerning what, if any, portion of the husband’s pension was not already subject to equitable distribution and thus should be considered income for purposes of determining alimony.  In addition, the judge neglected to consider that the wife was entitled to $2,188 per month in pension benefits despite her inexplicable failure to apply for those benefits.  On remand, the Appellate Division directed the judge to address those considerations and to then reach a decision on all issues pertaining to alimony.

The Family Part judge also failed to make findings of fact and state conclusions of law on the emancipation of the youngest child and the husband’s child support obligation.  The Appellate Division explained that the judge was mistaken in relying upon written expert reports in accepting the wife’s contention that the child was depressed and incapable of living on her own or working.  The New Jersey Rules of Evidence required the psychologists who rendered opinions on the child to be produced as witnesses so that the husband could cross-examine them, unless the judge made specific findings indicating that those opinions were trustworthy.  Because neither expert appeared at the hearing for purposes of cross-examination, the judge should not have relied on their reports in reaching a decision regarding emancipation.  On remand, the Appellate Division directed the judge to further consider the child support issue, and to determine whether the child in fact suffers from a “severe mental . . . incapacity that causes the child to be financially dependent on a parent.”

Finally, the Appellate Division stated that the judge must address the current financial circumstances of both the husband and the wife, as well as the other statutorily-prescribed factors for determining alimony and child support.  The Appellate Division ordered the remand proceedings to occur within 120 days, and instructed the husband to continue paying $196 per week in alimony and $100 per week in child support, subject to potential retroactive offset or refund if those obligations are subsequently modified.