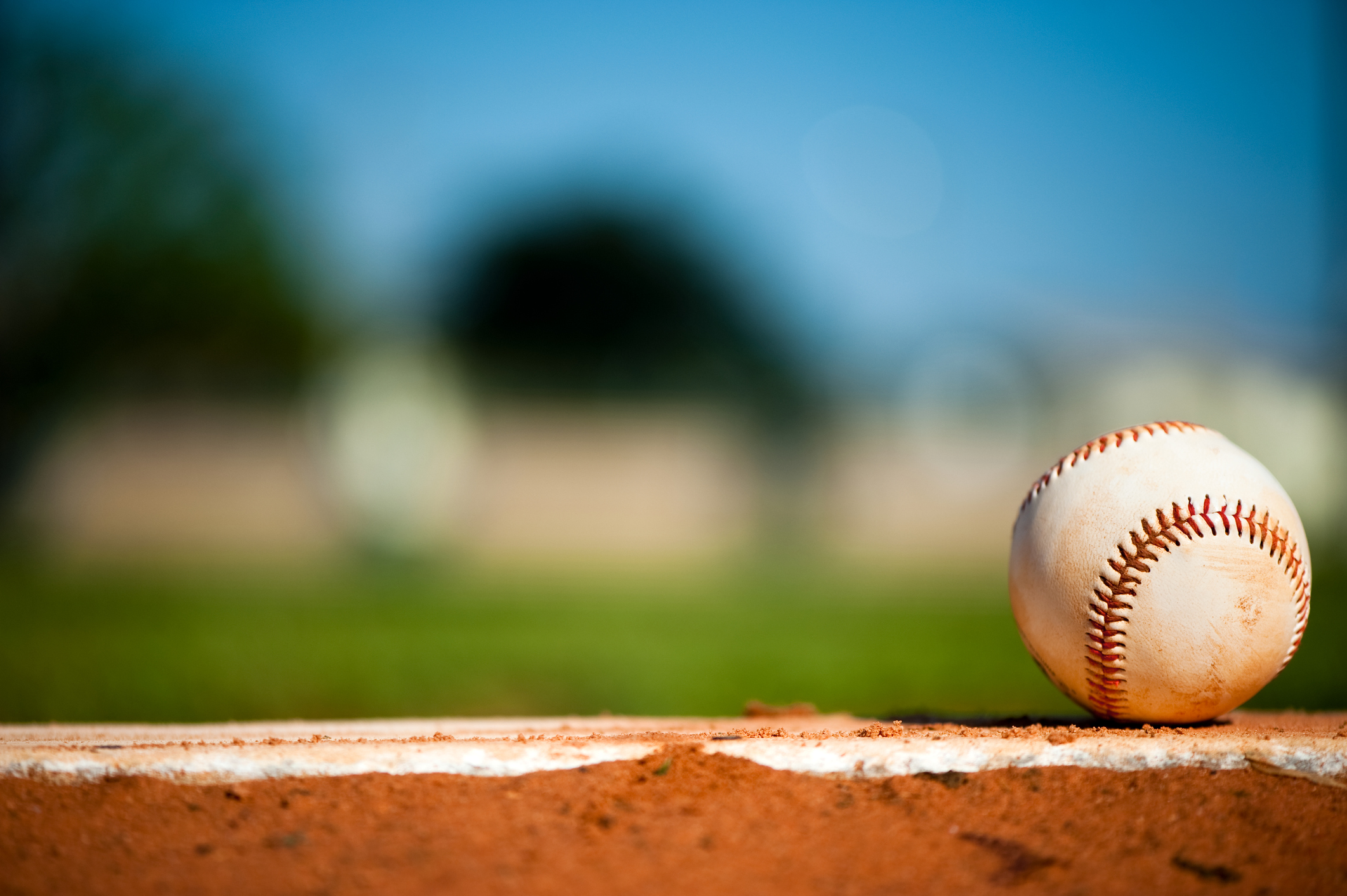 The mother and father in D.W. v. M.W. are separated and, pursuant to a January 2016 court order, are prohibited from physical contact with one another.  However, they have a 7-year-old son and an 11-year-old daughter together, and thus agreed to communicate via text message and email regarding child-related issues.  This agreement was memorialized in the January 2016 order.

In May 2016, the mother and father agreed that they could both attend their son’s Little League games as long as the father stayed at least 50 feet away from the mother.  In August 2016, the father filed a motion requesting similar conditions for their son’s football games in the fall.  But the mother did not consent, and also objected to the father attending future Little League games.  The mother asserted that the father had acted inappropriately and embarrassingly at games by making negative and insulting comments about the coach’s game-related decisions within earshot of the coach’s wife and other team parents.  Moreover, the mother claimed that their daughter started repeating those comments, and that the father also posted additional negative remarks on Facebook.  The father denied these allegations, contending that he neither acted inappropriately nor publicly criticized the coach.  He indicated that he made one comment to his daughter on a single occasion when he disagreed with a particular decision, and that he did not know whether the coach’s wife heard him.  In addition, he claimed that it was the mother who, at least in the past, had expressed disapproval of the coach's capabilities.

Observing that Little League is so crucial to childhood character building that it has been called a “piece of public Americana” by the Appellate Division, the Family Part judge explained that negative parental behavior can be extremely detrimental.  Out-of-control sports parents, who are said to have “Little League Parent Syndrome,” can diminish the coach’s authority and the respect that the children on the team must have for the coach, and thereby threaten the health and growth of the coach-player relationship.  In addition, the judge observed that while the parent most likely does not realize it, such negative and disrespectful behavior can create social anxiety for the child and damage the child’s relationships with teammates—who are also typically classmates and playmates—off the field.  The judge noted that the parent might not only damage the best interests of his or her own child, but those of other children as well.

Moreover, the judge explained that the fundamental right that parents have to make decisions regarding the upbringing of their children must yield to coaches and other Little League officials in that setting.  In Little League and other organized youth sports programs, coaches and other officials must control the games and oversee the children participating therein.  Parents must not unreasonably interfere with the ability of league officials to do their jobs and fulfill their duties.  And perhaps most importantly, the paramount concern in analyzing the situation is the child’s best interests—even if the choice is between a parent’s rights and a child’s rights.

The judge further explained that, in light of the divergent facts presented by the mother and father, it could theoretically schedule additional hearings to take testimony from both parents, the coach, the coach’s wife, other team parents, and even the children.  However, the judge reasoned that this may not further the children’s best interests as much as a less litigious, more sensible approach.  Accordingly, the court ordered a “fresh start” or “second chance” accompanied by particular parameters for both parents to follow at games, practices, and on social media.  Specifically, the judge ordered: (1) that both parents follow all applicable league rules for parental conduct; (2) that neither parent publicly harass or demean their children or any other child-player; (3) that neither parent publicly demean or harass a coach or official, and may only address non-emergency issues privately by letter or other methods the league deems acceptable; (4) that neither parent publicly demean or harass other parents, including one another; and (5) that neither parent act in a way that is directly contrary to the fundamental values and purposes of youth sports, including respect, good sportsmanship, maturity, and discipline.

The judge explained that if both parents follow the above parameters, there should logically be no additional litigation on the issue.  However, if either the mother or father engage in similar disruptive and negative behavior in the future, the judge may order any and all appropriate relief to further the children’s best interests, such as parenting classes, anger management, or financial sanctions.

If you have a custody, parenting time, or other child-related issue, contact the skilled matrimonial attorneys at Snyder Sarno D’Aniello Maceri & da Costa LLC.  Call us today at (973) 274-5200.