Settlement Proceeds for Claims Not Pursued Until After Divorce 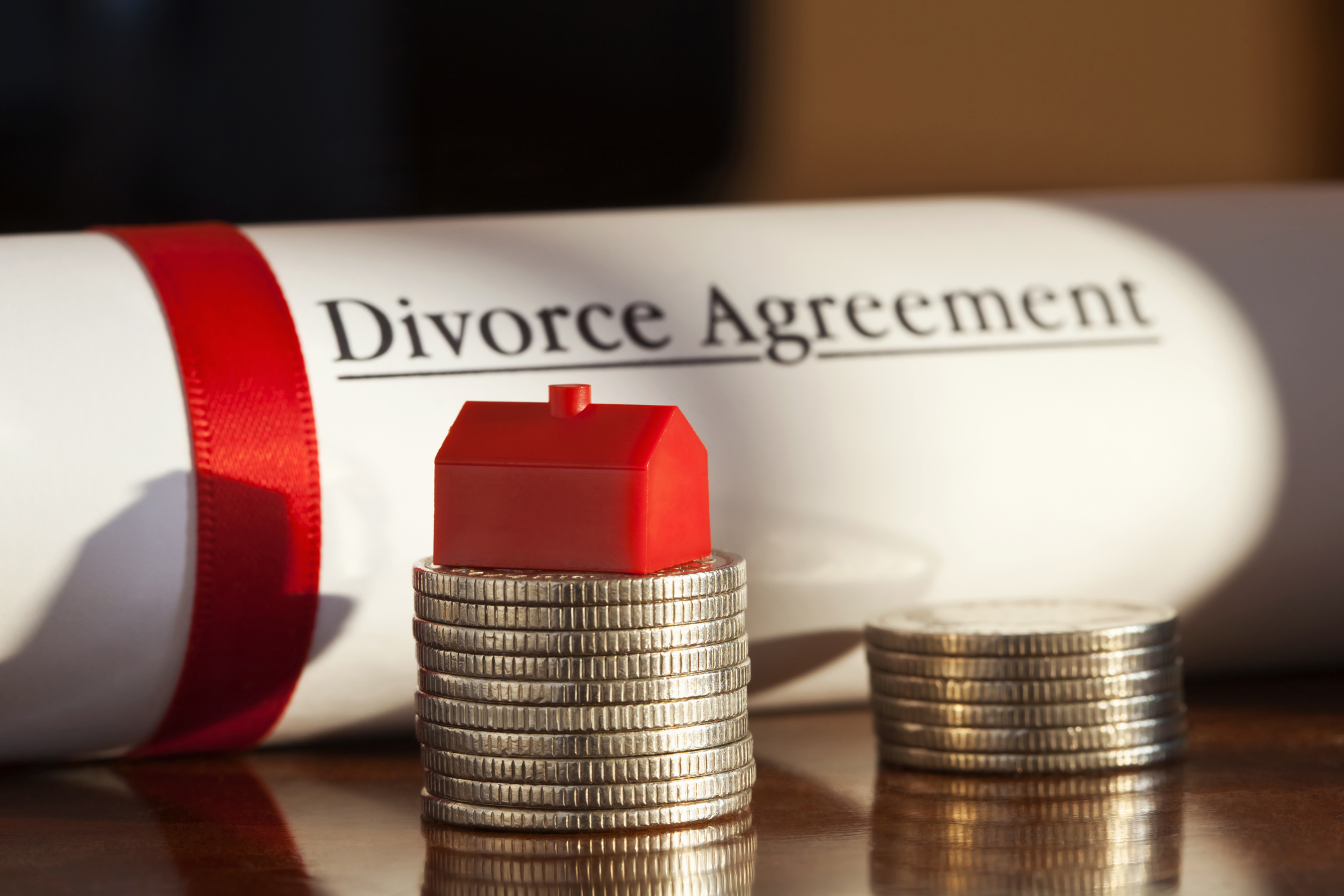 The husband and wife in Pandya v. Shah were married in September 2010 and had one child together.  The husband filed for divorce in January 2012, and the final judgment of divorce (FJOD) was entered on January 14, 2013.  The FJOD incorporated a marital settlement agreement (MSA) that addressed equitable distribution, alimony, and child-related issues.

The MSA, which was rather comprehensive, provided that the wife would retain exclusive ownership of the marital residence.  It further stipulated that each spouse would keep his or her respective automobile and any stocks, bonds, mutual funds, pensions, profit sharing, retirement funds, bank accounts, and credit union accounts held in his or her own name.  Each spouse was to be responsible for any debts or other liabilities incurred in his or her own name.  Moreover, the MSA addressed personal property, providing for the return of certain pieces of jewelry, and also required that the wife pay the husband $15,000, which was apparently “in exchange for other good and valuable consideration.”  The MSA also waived past, present, and future alimony, and required the husband to pay the wife $180 per week in child support.  Finally, the MSA stated that the husband and wife had “fully informed each other concerning the nature and extent of their assets and liabilities,” and also included a clause by which they released one another from any claims for damages arising out of the marital dissolution.

On October 28, 2014, in response to the wife’s motion, the court raised the husband’s child support obligation to $304 per week.  The husband filed a motion for reconsideration that requested recalculation of child support and an order vacating the MSA, alleging that the wife failed to mention that she had a pending lawsuit against her former employer during the divorce proceedings.  In his supporting certification, the husband stated that he did not learn that the wife received a $400,000 settlement until August 2014, of which she received $266,667 and paid the rest to her lawyers.  He also attached a copy of the settlement agreement, which was dated July 23, 2013.

The wife opposed the husband’s motion, and sought a further increase in the child support obligation and an award of attorney fees on the grounds that the husband’s motion was frivolous.  On January 9, 2015, the Family Part judge denied the wife’s application and reserved its decision on the husband’s motion.  The court scheduled a hearing to determine whether the settlement was includable in the wife’s income for purposes of calculating child support, and whether any portion thereof was subject to equitable distribution.  Ultimately, the court granted the wife’s motion for summary judgment on the issue of equitable distribution.  However, it further concluded that the annual interest from the savings account into which she deposited the settlement proceeds should be included in her income in calculating child support.  After recalculating accordingly, the court ordered the husband to pay $343 per week.  The court also denied both spouses’ requests for counsel fees and costs.

The husband appealed, arguing that the Family Part erred in concluding that he waived any claim to the wife’s settlement in the MSA.  The trial court found that the wife did not know that she had any claims against her former employer until March 2013, and that she did not obtain formal legal representation until May 2013.  Because the wife was unaware of and did not pursue her claims until after the divorce, the proceeds from the settlement of those claims were not equitably distributable.  But even if the claims arose prior to entering into the MSA, the husband had released the wife from asserting the right to equitable distribution of the settlement money.  The Appellate Division concluded that the lower court did not err in enforcing the mutual releases in the MSA, which was entered into with the assistance of counsel on both sides.  The husband had also obtained discovery of information related to the wife’s employment, which did not provide any indication that she knew she had claims against the employer during the divorce proceedings.

The husband also argued that the lower court erred in calculating his child support obligation because he claimed that the wife transferred thousands of dollars to India during the marriage.  He contended that the court should have compelled the wife to provide discovery regarding this allegation, and that the monies should have been included in her income for purposes of determining child support.  He also asserted that the wife’s settlement proceeds should have been added to her gross income.  The Appellate Division disagreed, noting that the Family Part used the annual income reported by each spouse on their respective tax returns for 2014.  The Appellate Division agreed with the trial court that the husband did not provide any credible evidence that the wife’s income was more than the $60,300 reflected on her tax return.  Moreover, the Appellate Division explained that the MSA acknowledged that the husband and wife had made full disclosure of their assets, and they voluntarily waived the right to seek further discovery relating to any issues arising between them.  Accordingly, the Family Part did not err in refusing to allow discovery regarding the alleged transfers.  In addition, the Appellate Division explained that the settlement proceeds are not properly includable in the wife’s income for purposes of child support computation because those proceeds are not recurring income.

Finally, the husband argued that the judge erred in denying his request for attorney fees.  The Appellate Division noted that it is within the trial court’s discretion to award fees, and that the court is required to consider, among other things, the respective financial circumstances of the spouses, each spouse’s ability to pay his or her own fees, and the results obtained in the litigation.  Moreover, the Appellate Division explained that it will only disturb a trial court’s decision of a fee application if the court abused its discretion.  In this case, the judge denied the fee applications of both spouses, concluding that they should each be required to pay their own attorney fees and costs under the circumstances.  In reaching its decision, the court noted: (1) that the wife received a large settlement which she deposited in a savings account; (2) that the husband earns twice as much money as the wife; (3) that there was an issue as to whether the wife’s settlement should be equitably distributed, and whether it should be included in her income in calculating child support; and (5) that it had rejected the husband’s assertion that the settlement was includable in the wife’s gross income, and his claim that the wife had not made full financial disclosures.  Implicitly concluding that there was no abuse of discretion, the Appellate Division affirmed the Family Part’s denial of the husband’s fee request.

If you have an issue with equitable distribution or child support, contact the skilled matrimonial attorneys at Snyder Sarno D’Aniello Maceri & da Costa LLC.  Call us today at (973) 274-5200.