Parent’s Duty to Ensure Children Are Prepared for School 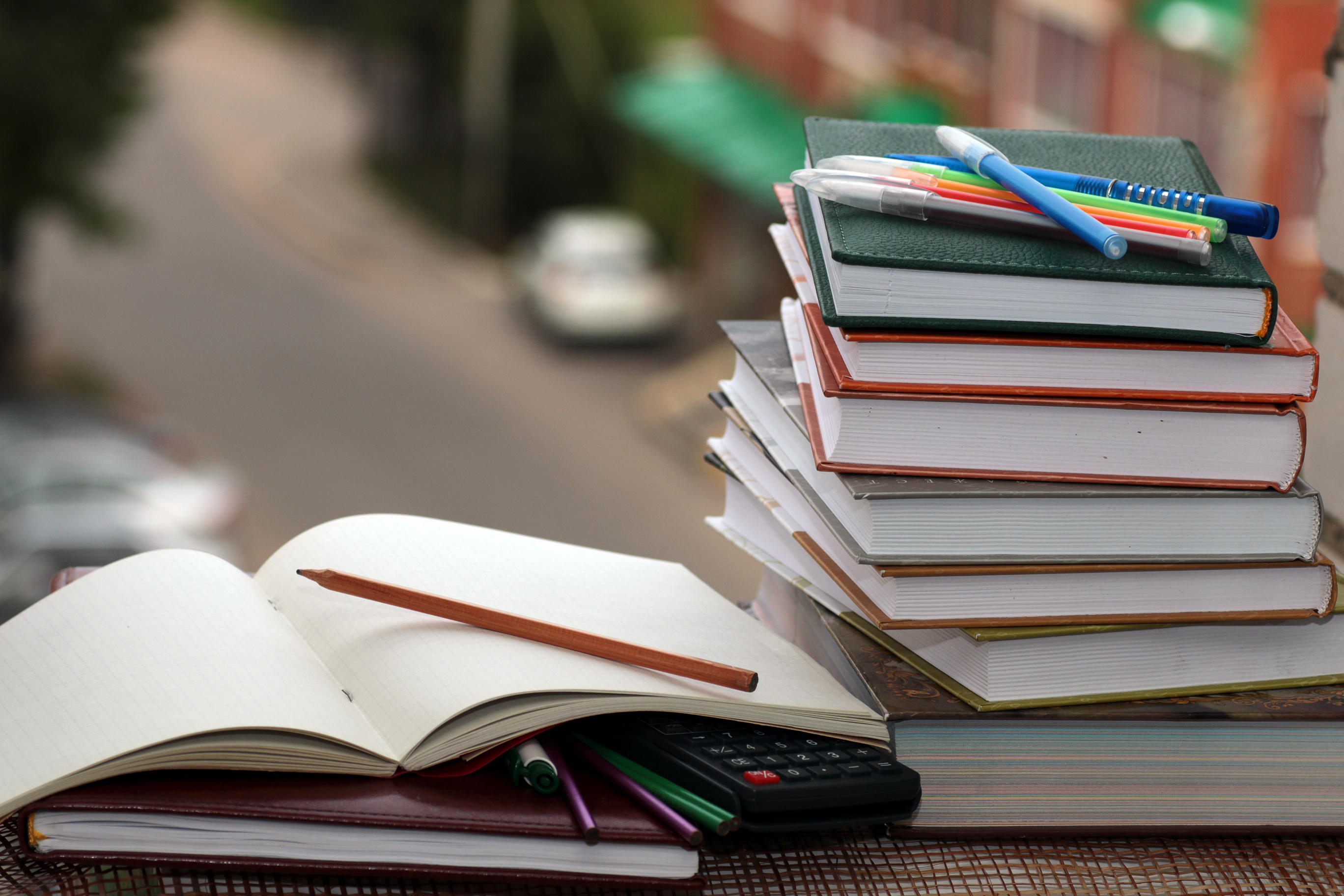 The husband and wife in M.C. v. P.C. married in 2007 and divorced in 2014.  They agreed to joint legal custody of their children, who are 10 and 8, with the wife serving as parent of primary residence and the husband exercising “reasonable and liberal parenting time.”  They have been to court several times since the judgment of divorce over a number of issues, and are now disputing whether the husband should continue midweek overnight parenting time during the school year.  Under the current parenting schedule, the husband has the children from Thursday after school until either Saturday evening or Sunday morning, depending on the week.

The wife, who works in the children’s elementary school, asserts that the Thursday overnight arrangement is no longer in the children’s best interests because the husband fails to appropriately prepare them for school on Fridays.  She contends that their homework is frequently undone, and that she must hurriedly help them to complete it on Friday mornings before the first bell.  The wife argues that “the situation is fundamentally and educationally inappropriate,” and requested that these overnight visits be terminated when school is in session.  In exchange, she offered the husband more parenting time during the summer vacation.

The husband objected to the proposed modification, and generally denied that the children are unprepared for school on Fridays.  He claims that he does oversee the children’s homework on Thursday evenings, and that he is capable of continuing to do so in the future.  But the judge found that he did not convincingly refute the wife’s testimony that on at least some occasions she has had to help the children complete assignments on Friday mornings before class starts.

The court began its analysis by taking judicial notice that education is one of the most important aspects of a child’s life—which is why New Jersey mandates school attendance or its home-study equivalent for children aged 6 to 16.  The Legislature also requires family courts to consider “the quality and continuity of the child’s education” in making custody determinations.  The court then observed how a child’s academics can suffer when divorced parents have a contentious relationship and refuse to work together to establish predictable, consistent educational expectations.  For this reason, it is important that parents respect one another and communicate as much as is necessary to oversee the child’s academics.

The court elaborated that even where divorced parents each pull their own weight and communicate well, a schedule that requires a child to go back and forth for midweek overnight visits can be academically detrimental in some—but not all—cases.  The concept of such parenting time during the school year is not per se harmful to a child’s educational interests, and in some cases can even encourage bonding when a parent appropriately assists his or her child with homework.  But the court emphasized that each case is fact-specific, and that each parent and each child is unique and his or her needs must be assessed individually.

After weighing the testimony of both the husband and wife—which was the only evidence offered—the judge concluded that there was an insufficient evidentiary basis to warrant immediately ceasing the husband’s Thursday overnight parenting time with the children.  The court noted the insufficient detail provided by the wife, such as specific incomplete or missed assignments, subjects, or dates, that would have permitted the court to determine whether the Friday unpreparedness was chronic and habitual or more isolated and sporadic.  In addition, the wife did not provide corroborating evidence by the children’s teachers or other school professionals that the children have been underprepared on Fridays as opposed to other days of the week.  The court reasoned that if the children were frequently unprepared after overnight visits, those involved in their daily educational development at school would have noticed a pattern.

The court underscored that it appreciated the wife’s credible testimony that she has had to help the children rush through homework assignments on more than one Friday morning, and that it agreed that such a situation is unfair to both the wife and the children.  Moreover, the court found the wife’s concerns were meritorious.  However, it concluded that there was not enough evidence before the court for it to make a specific finding that the homework situation had become so out of control that it required immediately stopping the husband’s Thursday overnight visits.

If you have an issue with child custody or parenting time, contact the skilled matrimonial attorneys at Snyder Sarno D’Aniello Maceri & da Costa LLC.  Call us today at (973) 274-5200.