Cohabitation and the New Alimony Statute 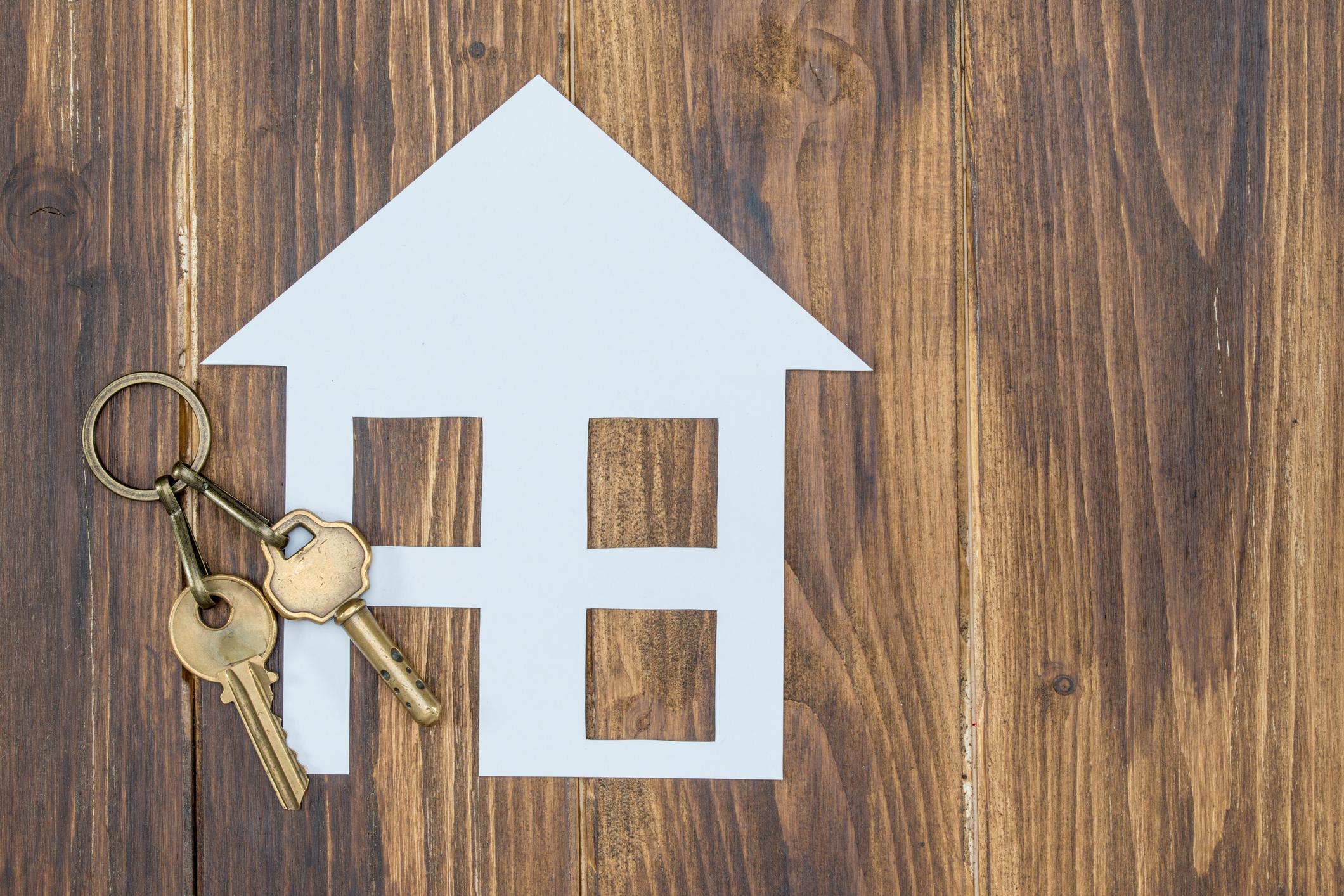 In 2014, the Legislature extensively revised the alimony statute, N.J.S.A. 2A:3-23.  In pertinent part, the law now provides that “[a]limony may be suspended or terminated if the payee cohabits with another person.”

The husband and wife in Frick v. Frick entered into a property settlement agreement (PSA) on September 21, 2009, which was incorporated into their divorce decree.  Under the PSA, the husband was to pay the wife limited duration alimony for 10 years, which would terminate on September 30, 2019.  However, the PSA specifically stipulated that alimony payments would cease before that date if the wife remarried, or if either the husband or wife died.  The PSA also stated that the husband and wife had “envisioned and considered any and all foreseeable and unforeseeable events occurring to either of them,” and that the cases Lepis v. Lepis and Crews v. Crews would be inapplicable “to the extension of the alimony term.”

In 2014, the husband filed a motion to terminate alimony because the wife was cohabitating with a man and his two children, and had been since September 2013.  Hearings were conducted by the Family Part judge between August and October of 2014.  The wife testified that she and her cohabitant maintained a joint account into which he deposited his salary and she deposited her alimony, but that each was responsible for his or her own expenses.  The cohabitant asserted that he only bought food for the household meant for his children, and that the only expenses he paid on the wife’s behalf were the costs of two vacations they went on together.

The judge terminated alimony, except for the period between September 2013 and September 2014, because the amendments to the alimony statute did not go into effect until September 2014.  The judge also found that the wife’s cohabitant “provided minimal economic assistance when balanced with the [wife’s] economic needs and expenses.”  The lack of impact that the cohabiting had on the wife’s financial status also contributed to the judge’s decision to continue alimony for that year.  The judge further noted that “the PSA was silent as to the cohabitation and how it would affect spousal support,” but nevertheless concluded that the amendments to the alimony statute clearly governed and, accordingly, no further alimony was due.  Finally, the judge agreed that the language of the PSA pertaining to Lepis and Crews only limited the wife’s ability to seek continuation of alimony payments beyond September 2019.

The wife appealed, arguing that the language of the PSA contemplated early termination only upon the death of either spouse or her remarriage.  She also argued that there is no legislative indication that the amendment to the alimony statute should be given retroactive effect, and that New Jersey case law has held that the amendment is only to be applied prospectively.

Although the trial judge did not make any credibility findings, the Appellate Division necessarily assumed that he found the wife and the cohabitant credible because he did not modify alimony for the year before the amendment became effective.  But while the Appellate Division affirmed the implicit credibility determinations, it disagreed with the lower court’s legal conclusions.  Specifically, the Appellate Division found that the PSA waived cohabitation as a change of circumstances.  Although the husband and wife did not discuss the effect of cohabitation before entering into the PSA, the language therein is all-inclusive.  The agreement specified the events that would trigger the early termination of alimony and although cohabitation is a foreseeable event, it was not included on that list.

Accordingly, the Appellate Division concluded that it was improper to terminate the limited duration alimony and reversed the trial judge.  The husband and wife entered into the PSA in 2009, but the amendment did not go into effect until 2014.  Both the clear intent of the Legislature and subsequent case law demonstrate that the PSA was not affected by the amendment.