Default Divorce Judgment after Husband Hid in England for Years 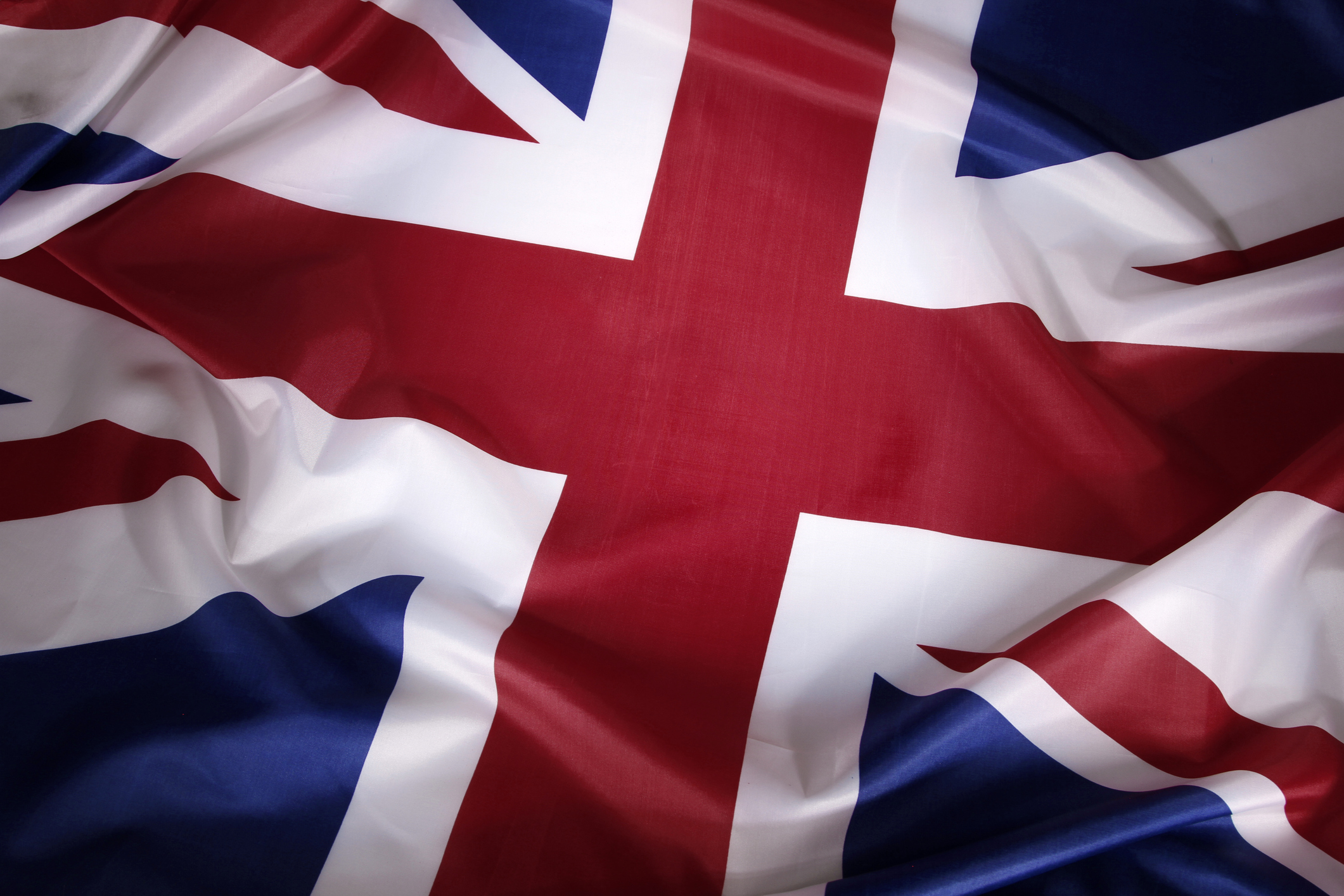 The Family Part entered a preliminary judgment of divorce in December 2009, which was amended on February 23, 2011, and corrected once more on March 23, 2012.  The amended final judgment of divorce (AFJD) required the husband to pay alimony, equitable distribution, and child support to the wife.  The wife tried to get the husband to make his payments as ordered, but he apparently refused.  She then hired an English attorney in an attempt to recover from his assets there.  In October 2013, the wife filed a motion in the English court system for the equivalent of American summary judgment; but the husband convinced the court to stay the proceedings, claiming that he would seek appropriate relief from the AFJD in the U.S.

A year later, in October 2014, the husband filed a motion in the Family Part requesting that the court reduce his support obligation and vacate the outstanding arrest warrant.  On December 29, 2014, the court denied the motion in its entirety, concluding that the application was basically a motion for reconsideration filed some three and one-half years out of time.  The court further found that his motion to reduce his alimony and child support obligations did not demonstrate changed circumstances that would warrant such modification.  In particular, the judge observed that the husband claimed annual living expenses of $235,526 on his Case Information Statement (CIS), but did not disclose how he supported this lavish lifestyle.  Moreover, the CIS indicated that the husband owned property in England on which he paid $467 per month toward the mortgage, but did not provide the value of that property or other properties he owned.  Finally, the court noted that as of November 26, 2014, the husband owed the wife arrears totaling $962,179.

On appeal, the husband—who was still self-represented—asserted that he was unemployed and lacked sufficient assets to satisfy his support obligations under the AFJD.  The husband claimed that he made errors in filling out his earlier CIS, and attempted to present a new one dated February 10, 2015.  He alleged that the revised CIS demonstrated that his assets subject to equitable distribution totaled only $8,000, and that the rest of his holdings were exempt.

If you have an issue with equitable distribution, spousal support, or child support, contact the skilled matrimonial attorneys at Snyder Sarno D’Aniello Maceri & da Costa LLC.  Call us today at (973) 274-5200.