Clear and Convincing Evidence Required to Rebut Presumption of Service 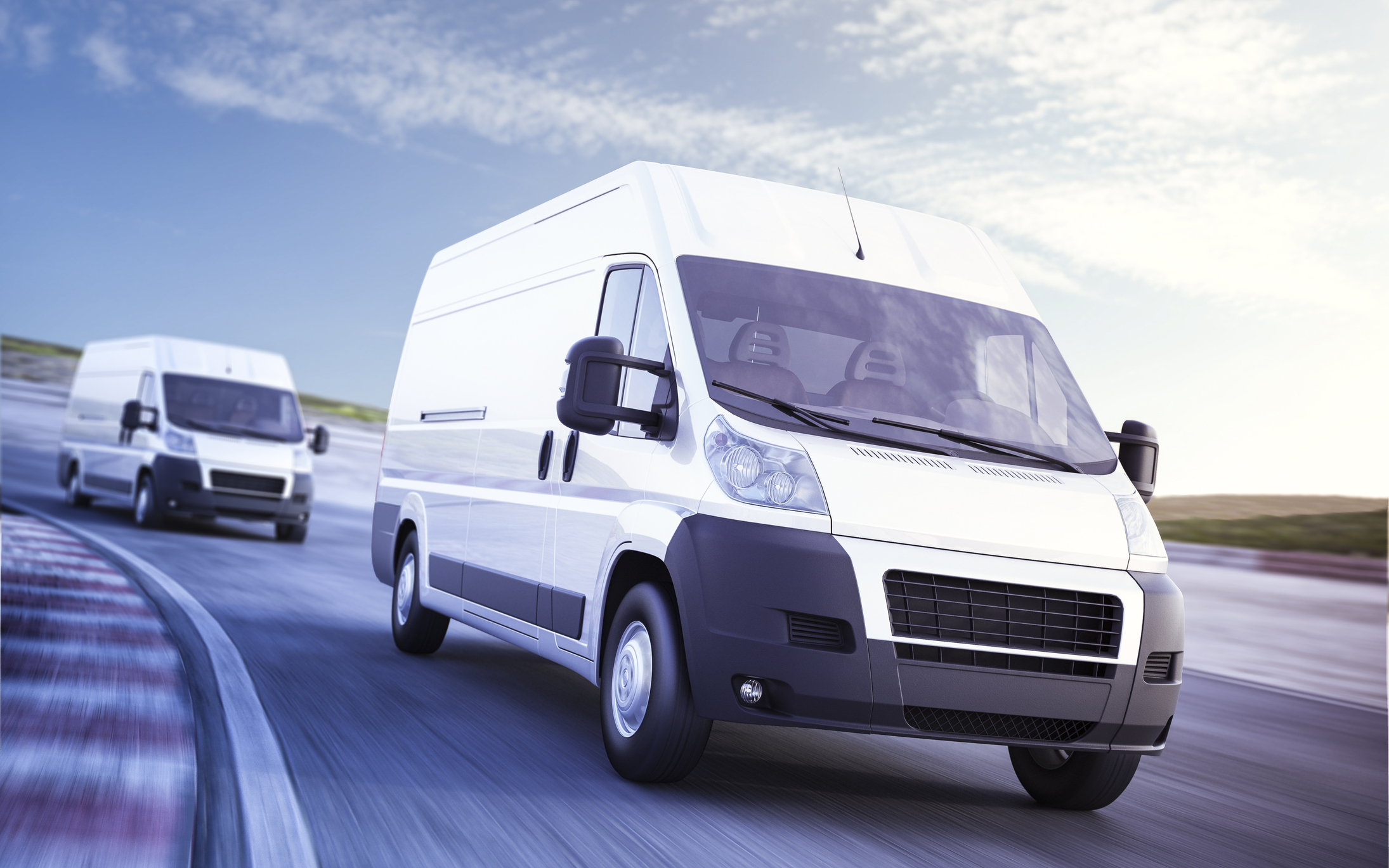 The husband and wife in Brown v. Brown were married for 11 years before the wife filed for divorce in November 2014.  In March 2015, the wife moved for pendente lite relief, specifically seeking power of attorney to list their jointly-owned real estate for sale.  She also requested that the husband be compelled to pay numerous expenses, including: (1) all mortgage arrears on their two properties; (2) reimbursement for mortgage payments; (3) utilities on both properties; (4) continuation of her $250 per week salary for serving as bookkeeper at his machine repair business; (5) automobile expenses; and (6) attorney fees.  The husband did not oppose the wife's motion, and the court granted the wife all of the relief she requested on May 22, 2015.

In July 2015, the wife filed an enforcement motion.  The husband claimed that he did not find out anything about the pendente lite motion until June, and accordingly moved for relief from the May 26 order.  However, the wife provided a delivery slip from New Jersey Lawyers Service (NJLS) when she filed her pendente lite motion in March 2015.  The motion and certification were delivered to the husband's business, and someone there signed for the delivery.  The signature was not legible, but the husband’s first name was written above the signature.  Additionally, after the court rendered the May 22 order, NJLS delivered a copy of the order to the business on May 28, although no signature was required for that delivery.  The husband even acknowledged that he received the order at some point during the end of May.  The trial judge advised him that he should have filed for relief within the 20-day period permitted for reconsideration.  Moreover, the judge noted that the husband had still not filed a Case Information Statement (CIS), and expressed credulity at his assertion that he earned $82,000 to $85,000 per year in light of the $6,000 in monthly mortgage payments he had been making prior to the divorce.

Throughout the proceedings, the trial court was patient with the husband, who appeared self-represent, and explained the procedural posture.  In addition, the court advised the husband on several occasions that he should obtain counsel because of the complex nature of the proceedings and the detrimental effects that could result from continuing to disregard court orders.  The husband apparently declined to do so.  On October 15, 2015, the trial court ordered that the husband pay $5,000 within one week or a bench warrant would issue.  The court was willing to consider giving him another 45 days to satisfy the other requirements of the order, but insisted on a “good faith” showing that he was making an effort to comply.

On appeal, the husband claimed that he did not receive notice of the pendente lite motion, that he did not timely receive the pendente lite order itself, and that he thus could not respond appropriately.  The Appellate Division explained that when a “return of service is part of the record [it] raises a presumption that the facts recited therein are true.”  The presumption can be rebutted only by clear and convincing evidence that the return is actually false.  The Appellate Division concluded that the husband did not present clear and convincing evidence to rebut the presumption raised by the NJLS delivery slip.  Moreover, the Appellate Division noted that the husband admitted that he received the subsequent order, and that he waited until well after the deadline to file a motion for reconsideration before seeking relief.

Finally, the husband asserted that working full-time and caring for his child made it “virtually impossible” to follow court rules in representing himself.  The Appellate Division succinctly rejected this argument, explaining that the procedural standards are no different for self-represented litigants than for those represented by counsel.

If you have an issue with pendente lite or other spousal support, contact the skilled matrimonial attorneys at Snyder Sarno D’Aniello Maceri & da Costa LLC.  Call us today at (973) 274-5200.