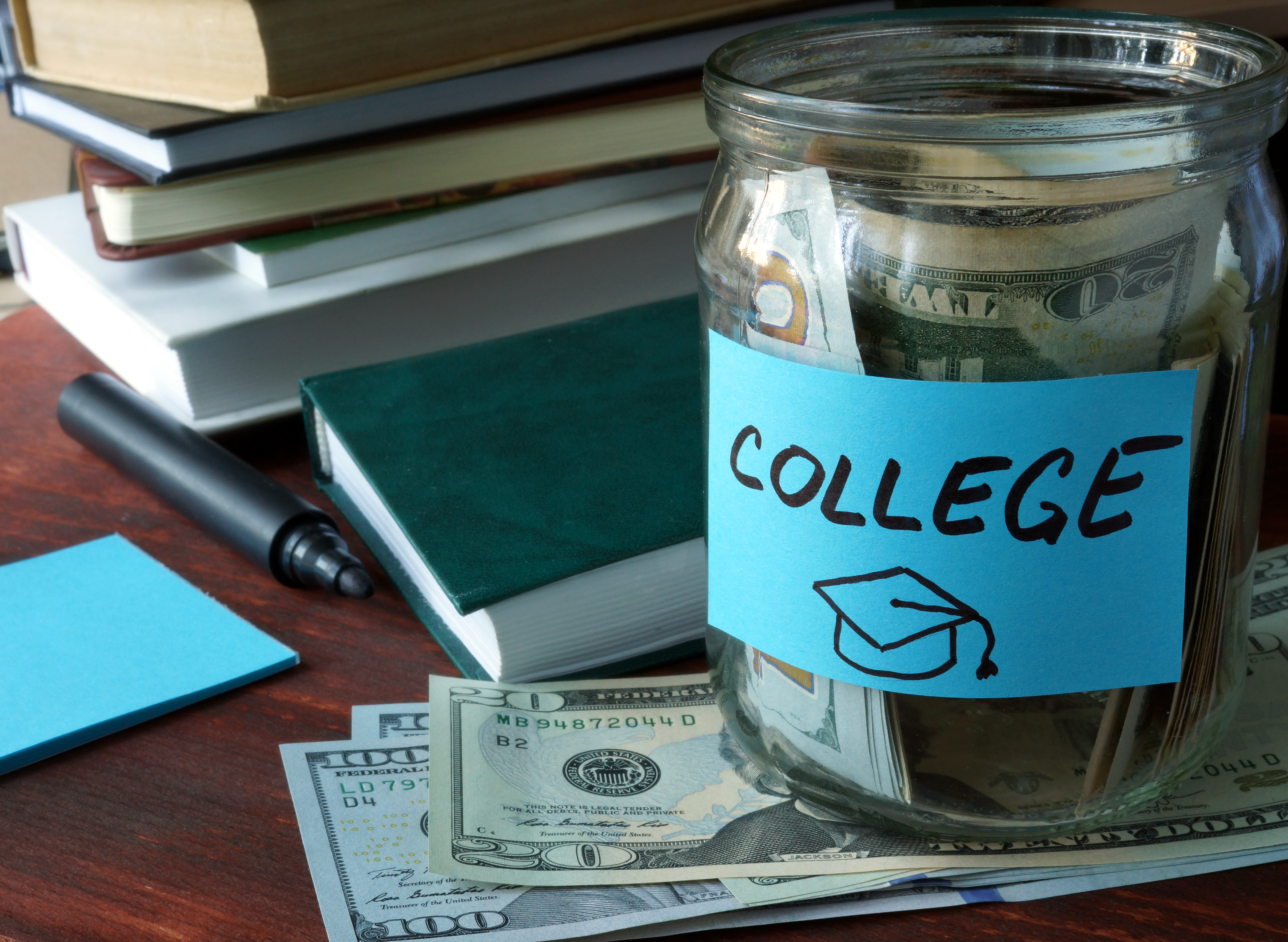 In Newburgh v. Arrigo, the New Jersey Supreme Court acknowledged that circumstances exist in which a parent may have a duty to bear some portion of the educational expenses of his or her child, even though the child has already reached age 18.  The Court thus set forth 12 factors that are typically relevant to that assessment.  The Newburgh factors, as they are called, focus on the financial resources of the child and of the parents, their relationships, their higher education expectations, and the availability of student loans and other financial aid, among other considerations.  In a subsequent decision, the Court explained that it is also important to consider whether the noncustodial parent had a substantial role in the child’s undergraduate or graduate decision-making, either before or as tuition and other expenses accrued.  Moreover, the Court emphasized that failing to move in the Family Part for contribution before actually incurring higher education expenses will “weigh heavily” against granting the application.

In Powell v. Rowe, the mother and father were never married, but had a daughter together in 1991.  The mother was the parent of primary residence, and the mother and father dealt with their daughter’s financial needs informally and privately for most of her childhood.  However, in June 2009, when the daughter was a senior in high school, the mother obtained a court order for child support requiring the father to pay $142 per week.  After graduating from high school, the daughter earned her bachelor’s from Hampton University in Virginia in 2013.  She then earned a master’s degree from Columbia College in Illinois in 2014.

In order to finance the daughter’s education, the mother took out Parent Plus loans totaling $105,412.  Neither the mother nor the daughter ever moved to have the father contribute to the education costs before they were incurred or while the daughter was in school. But the father did pay the court-ordered child support, even though the daughter was, by that point, attending college, and then graduate school—both of which were out-of-state.

On January 30, 2015, the mother and father entered into a consent order emancipating their daughter effective January 1, 2015.  However, on January 28, 2015, the mother moved to have the father contribute to the parent loans she had taken out.  The Family Part denied the application, essentially determining that the mother had “filed the motion far too late,” years after the daughter had incurred 5 years of higher education expenses.  The mother appealed, arguing that she was entitled to a plenary hearing and a comprehensive consideration of the Newburgh factors to determine the father’s responsibility to contribute.

The Appellate Division disagreed, noting that neither the mother nor child raised the issue of the father’s contribution to higher education expenses until January 2015, “after the child had already completed 5 years of undergraduate and graduate education, and over $100,000 in loan indebtedness had been accumulated.”  Moreover, the father had “no contemporaneous participation” in any of the daughter’s decision-making; in fact, they rarely communicated with one another, and he was generally unaware of her educational objectives.  The daughter never consulted with her father regarding college finances, and the mother never sought an adjustment of his child support obligation while the daughter was in school.

The Appellate Division explained that the mother’s belated attempts to compel the father’s contribution “without sufficient countervailing reasons to justify that delay, ‘weighs heavily’ in favor” of denying her motion.  None of the Newburgh factors, either individually or collectively, would realistically lead to a different outcome, and the Appellate Division therefore saw no practical reason to remand the matter for further proceedings.

If you have an issue with child support or educational expenses, contact the skilled matrimonial attorneys at Snyder Sarno D’Aniello Maceri & da Costa LLC.  Call us today at (973) 274-5200.