Amended Alimony Statute Can Be Applied to Modification Applications 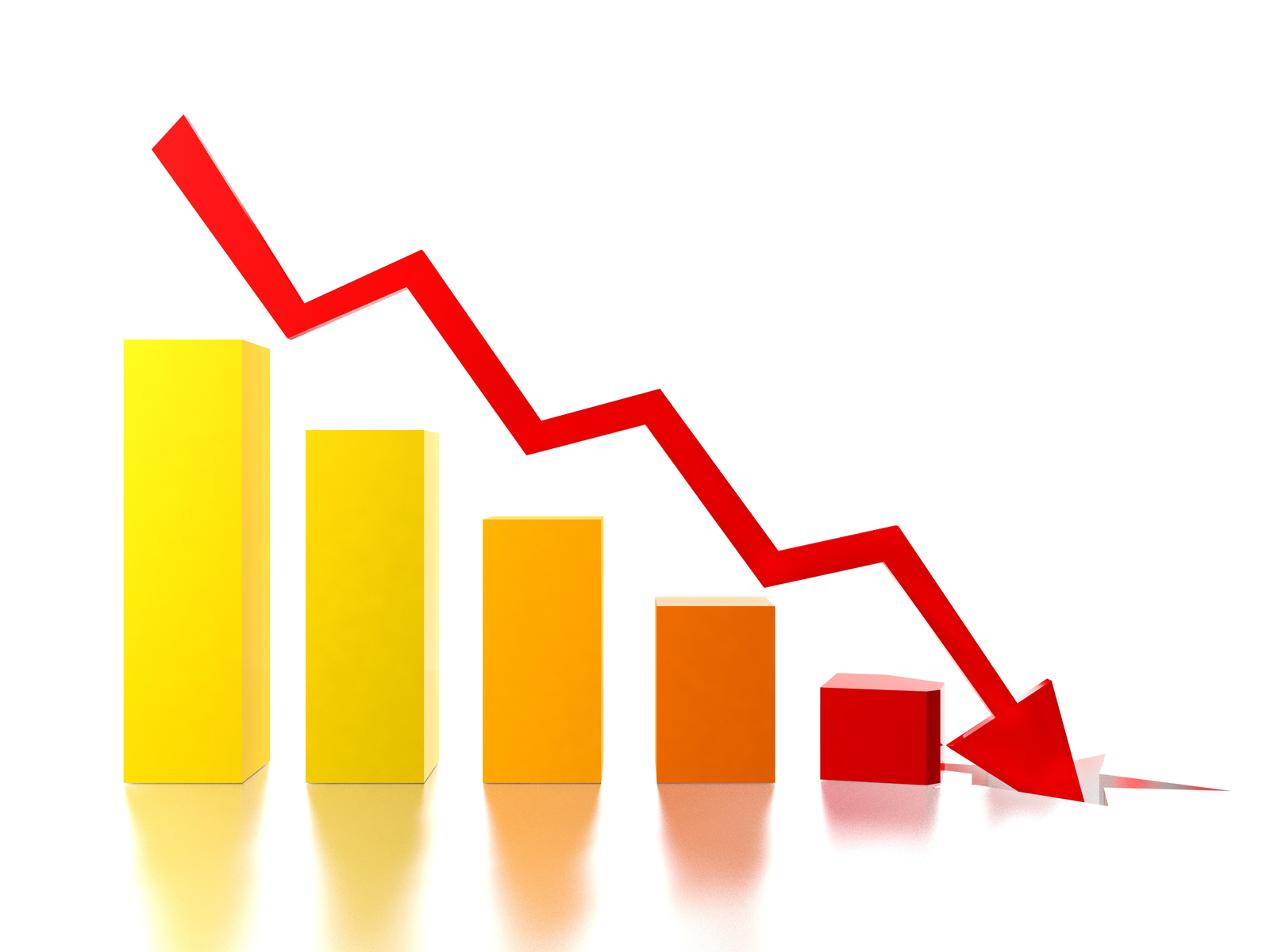 In Mills v. Mills, the husband and wife were married for 13 years and had 2 children together before divorcing in 2013.  They agreed that the husband would pay the wife $330 per week for 8 years in limited duration alimony and $200 per week in child support.  These amounts were based on the husband’s gross annual income of about $108,000, and the wife’s gross annual income of approximately $59,000.  But in January 2015, the husband lost his job as a district sales manager at a flooring company when his employer restructured and eliminated his position.  In April 2015, he accepted a similar job in the flooring industry for a substantially lower salary of $70,000, plus a $6,000 per year car allowance.

At first, the husband continued paying the wife $330 per week in alimony by using the $35,000 severance payment he received from his former employer as a supplement to his reduced income.  But after exhausting that money by the end of the year, the husband filed a motion to reduce his support obligation in November 2015.  The wife contested the motion, arguing that the husband was essentially underemployed and that his previous income of $108,000 should be imputed to him.

The trial court first addressed what effect the 2014 alimony amendment had on prior case law, through which the law concerning a supporting spouse’s loss of employment and subsequent acquisition of lower-paying employment developed.  “Applying reason, logic, and practicality,” and taking the language and spirit of the amendment and some of the notable cases into consideration, the court implemented a 2-part inquiry.  First, the court must determine whether the supporting spouse’s choice in accepting a particular replacement job was objectively reasonable under all of the circumstances.  Second, if so, the court must decide what resulting support adjustment, if any, would be fair and reasonable for both spouses, given their respective situations.

Applying this test to the facts of Mills, the court found that the husband’s decision to accept a significantly lower-paying opportunity was reasonable and appropriate.  The court noted the impact of the economic downturn on the job market, and took judicial notice of how challenging loss of longtime employment can be for a person.  The court explained that while $76,000 was substantially less than the husband was earning before, it was an objectively sufficient starting salary with a new employer to justify accepting the position.  Moreover, the court found that the husband “was very fortunate in this economy to find replacement work in his same field so quickly,” and that there was no evidence that he was deliberately underemployed or that he had unreasonably turned down other opportunities offering higher pay.

Because the court concluded that the husband’s acceptance of the lower-paying job was reasonable, it addressed the second prong of the inquiry: what, if any, support adjustment should occur.  Using the criteria in the alimony statute and considering the respective financial circumstances of both the husband and wife, the court lowered the husband’s alimony obligation by $80 per week.  The court reasoned that the husband’s payment to the wife of $250 per week would save him thousands of dollars each year, but would also enable him to “honor the bulk of his agreement to pay alimony.”  The court recognized that both the husband and the wife would likely experience financial stress as a result of the modification, but that those consequences would be fairly placed on both of them rather than just one spouse or the other.

The court also addressed whether the amended alimony statute, which went into effect on September 10, 2014, should apply to this case because the husband and wife were divorced in 2013.  The alimony statute explicitly states that it “shall not be construed either to modify the duration of alimony ordered or agreed upon or other specifically bargained for contractual provisions” in judgments of divorce or other dissolution settlements.  The court reasoned that the Legislature seemingly intended to prevent the amendments themselves from being an independent basis for a spouse to try to change the terms of his or her divorce and get another chance to obtain a more favorable settlement.  But in this case, the husband merely sought modification of his alimony obligation based on a substantial change in circumstances—a right he would have had regardless of the amendments to the statute.  Moreover, the court concluded that if the Legislature meant to preclude anyone divorced before September 10, 2014, from relying on the amended laws in modification proceedings, the Legislature would have said so.  But the statute does not contain such broadly exclusionary language, and the court found that the legislative intent seemed to be to promote greater fairness and equity for obligor spouses who lose their jobs or experience significant financial difficulty.  Finally, the fact that the husband did not lose his job until after September 2014 further supported the applicability of the amendments.

If you have an issue with alimony or child support, contact the skilled matrimonial attorneys at Snyder Sarno D’Aniello Maceri & da Costa, LLC.  Call us today at (973) 274-5200.