Violating a Temporary Restraining Order Can Be Domestic Violence 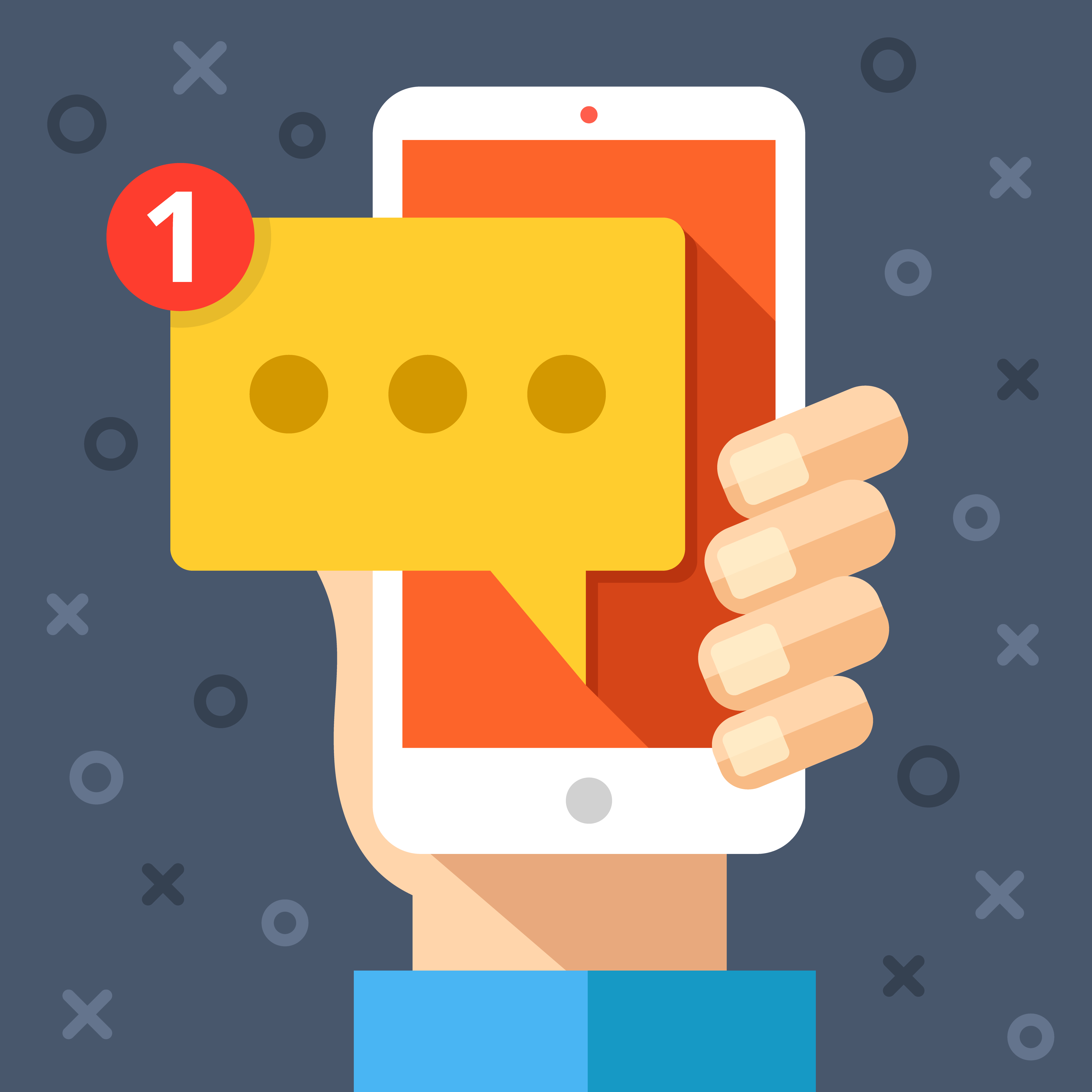 Last year, the New Jersey legislature made a significant amendment to the Prevention of Domestic Violence Act (PDVA).  As of August 2015, intentionally or knowingly violating the no-contact provisions of an existing restraining order can serve as an independent act of domestic violence.  Such a violation, then, can serve as the predicate act underlying the issuance of a final restraining order (FRO).  However, in the year since that amendment went into effect, no reported judicial opinions addressed the meaning or implications of this change in a plaintiff’s FRO application under the PDVA.  But in D.S. v. B.C., a Family Part judge in Ocean County considered an individual’s violation of a restraining order as an act of domestic violence.

Despite the TRO, the boyfriend texted the girlfriend on July 16, 2016, and July 28, 2016.  The first message said, “I know I’m not supposed to call you.  I have no money and no place to go . . . the family said I can’t go home.  I am going to lose my job.”  The other text said to “be careful tonight.”  The girlfriend then filed an amended complaint and got an amended TRO to include knowing violations of the restraints as an additional predicate act of domestic violence.  At the final restraining order (FRO) hearing, the girlfriend testified that she had asked the boyfriend to stop hitting things in anger as it upset her but that he persisted, that she did not respond to his texts, that she did not know what the message “be careful tonight” meant, and that she did not want the boyfriend contacting her.  The boyfriend testified that he had a temper sometimes but had never been violent with the girlfriend, that he remembers her tripping one time but that he did not push her, that the violations of the TRO were attempts to resolve the matter without the courts, and that his ambiguous message referred to dangerous weather that evening.

Judge Jones explained that the 2015 PDVA amendment went far beyond simply recognizing the relevancy of violations of a restraining order in determining whether an FRO is necessary.  The Legislature chose to treat the purposeful or knowing violation of existing restraints as a separate act of domestic violence in and of itself.  Judge Jones further explained that the purpose of the 2015 amendment, and the entire PDVA, is to protect an individual’s right to be left alone, and that this concept becomes even more significant when someone is already under the legal protection of the court through a TRO.  A defendant who knowingly or intentionally defies such an order not only violates the law, but infringes the protected individual’s basic right to be left alone pending the FRO hearing.  An intentional violation also demonstrates the alleged abuser’s probable willingness to disregard laws, rules, and the rights and personal space of the protected person.  But Judge Jones cautioned that the amendment does not mean that every TRO violation automatically results in an FRO.  The court must still engage in fact-finding analysis to determine (1) whether the alleged victim has demonstrated by a preponderance of the credible evidence that a predicate act of domestic violence has occurred, and (2) whether an FRO is necessary to protect the alleged victim.

Judge Jones found the girlfriend’s testimony to be credible, specifically finding that “she appeared upset and in genuine fear.”  The judge also found that the boyfriend violated the temporary restraints on two occasions, and that the second message to “be careful tonight” could reasonably be construed as threatening.  Moreover, even if the boyfriend sincerely did not mean to threaten the girlfriend as he claims, “the point is that he should never have been making the communication in the first place.”  Finally, Judge Jones explained that the history of excessive drinking, verbal abuse, and pounding on furniture to the point of frightening her could appropriately be considered aggregately and in conjunction with the boyfriend’s violations of the TRO—even if hypothetically each such incident, in isolation, may not warrant issuing an FRO.  Accordingly, analyzing the situation in its totality, “rather than in an artificial vacuum of disconnected and segregated parts,” Judge Jones concluded that the circumstances presented “a concerning total picture of escalating dysfunction, instability, and alcohol-fueled violations of [the girlfriend’s] rights to be left alone.”  Thus, Judge Jones found that an FRO was appropriate here.

Finally, Judge Jones concluded that for purposes of the 2015 amendment to the PDVA, it does not matter whether an alleged abuser violates temporary or final restraints.  As a result, an independent act of domestic violence can result from a knowing or intentional violation of either an FRO or a TRO.

If you have an issue with domestic violence, contact the skilled matrimonial attorneys at Snyder Sarno D’Aniello Maceri & da Costa, LLC.  Call us today at (973) 274-5200.