Regular Marital Savings Can Be Included in Making an Alimony Award 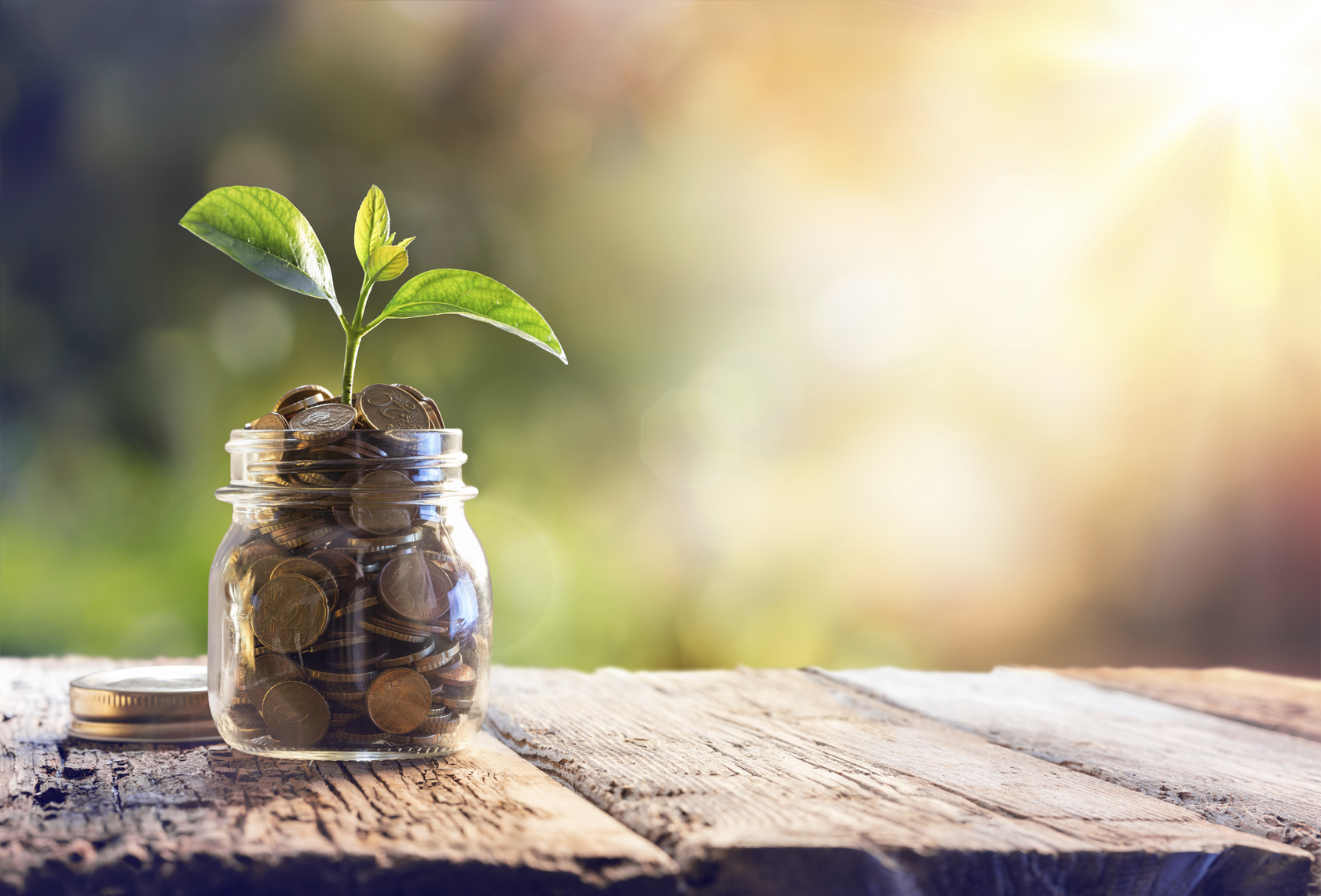 New Jersey courts have long taken an appropriate amount of savings into account as part of the marital standard of living in making alimony determinations.  Savings as a component of alimony has been utilized to protect the supported spouse against any future decreases in alimony due to changed circumstances or the death of the supporting spouse.  But in Lombardi v. Lombardi, the Appellate Division addressed whether a couple’s rather substantial marital savings should be considered in calculating alimony where there was no financial need to protect the supported spouse.

The circumstances in Lombardi were certainly unique.  The husband and wife were married for 20 years and had 3 children together.  The wife, a part-time fitness instructor, made about $10,000 per year.  The husband, a vice president, senior portfolio manager at an investment firm, made between $1,087,000 and $2,275,000 in the 5 years before the 2010 divorce complaint.  However, the husband and wife chose to live a relatively modest lifestyle.  During the marriage, they expended about $22,900 per month, not including occasional gifts to their children, and regularly saved approximately $67,000 per month.  By the time the final judgment of divorce (FJOD) was entered in 2014, the marital savings totaled about $4.18 million.

The wife estimated that she needed $16,291 per month to support herself and the 3 children, as she was the parent of primary residence.  She requested $5,000 per month in child support, a requirement that the husband be singly responsible for the kids’ extracurricular activities, and $30,000 per month for savings.  The trial judge awarded the $5,000 in child support, but only awarded $7,600 in alimony.  The trial judge agreed that savings was part of the marital lifestyle, yet declined to include it in the award.  The trial judge approved a budget of $14,516.  It then deducted $3,610, the post-tax monthly sum that it estimated investing the wife’s equitable distribution share could generate, from the budget.  It also deducted the $5,000 child support award and the wife’s $583 after-tax wages, and found that the wife would need $5,323 to meet her budget.  After adjusting for taxes, the trial judge arrived at a monthly alimony award of $7,600.

The trial judge explained that the wife’s roughly $2.75 million as her equitable distribution from the marital estate would provide substantial investment opportunity and savings potential.  Moreover, each of the children already had individual funds to cover their college expenses, the husband would be responsible for the vast majority of the medical and dental expenses for the children, and the wife was receiving the marital residence unencumbered.  The trial judge further suggested some ways the wife might be able to accumulate savings: claiming the children as tax deductions, working more as the children get older, and taking advantage of the overlaps in the child support and alimony budgets.  Moreover, the trial judge noted that including savings in the alimony award was unnecessary to protect the wife because the husband’s substantial assets made it unlikely he would ever get his support obligation reduced, and he was required to maintain a life insurance policy in case of his death.