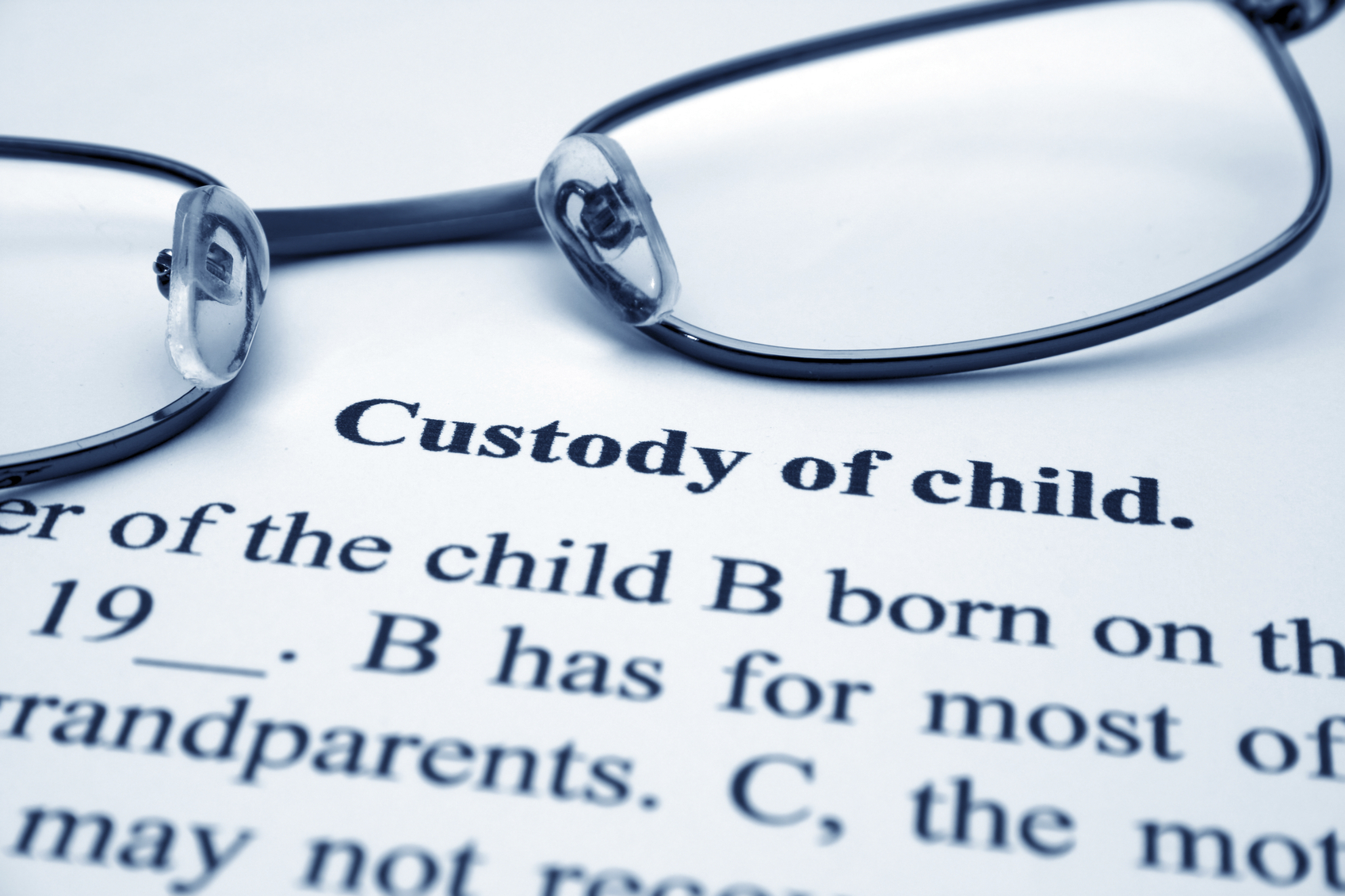 Last month, a Nassau County judge found Maureen McPhilmy, Bill O’Reilly’s ex-wife, in civil contempt of court for failing to abide by a court order giving the Fox News host time with his daughter.  According to The New York Law Journal, O’Reilly’s then-16-year-old daughter was scheduled to spend the week of October 11, 2015, with her father pursuant to the shared custody agreement.  However, McPhilmy informed O’Reilly that she would not transition their daughter to his home.  McPhilmy said that their daughter did not want to go, and argued that she was old enough to “vote with her feet.”

O’Reilly moved for a finding that McPhilmy was in civil contempt.  He argued that McPhilmy impeded his access to their daughter and that the law does not a permit a 17-year-old to decide issues of parental access.  Accordingly, he requested that McPhilmy be fined $2,500 for each day of her noncompliance with the custody agreement since October 11, 2015.  In an August 2016 ruling, Justice Sharon Gianelli explained that an older child’s preference can be considered in custody disputes, but that the child’s preferences alone cannot be determinative.  Furthermore, a child’s wishes will not serve to shield a parent from the consequences of disobeying a court order.

From the evidence, Justice Gianelli got the impression that McPhilmy decided years ago that she “was the parent more deserving of the children’s loyalty.”  Moreover, it seemed to Justice Gianelli that McPhilmy never sincerely intended to share custody pursuant to the couple’s original 2010 separation agreement, which was incorporated into the judgment of divorce.  Justice Gianelli reasoned that McPhilmy’s actions, such as moving to modify the custody agreement just one month after the divorce was finalized in September 2011, “telegraphed her intent to dismantle [the agreement].”

But McPhilmy is apparently prepared to fight Justice Gianelli’s decision.  According to one of O’Reilly’s attorneys, McPhilmy filed a notice of appeal earlier this month.  Indeed, the recent proceedings are just one more battle in what Justice Gianelli described as “marathon litigation” and “parental warfare.”  In April 2015, a different judge modified the custody agreement, designating McPhilmy as the parent of primary residence and granting O’Reilly visitation.  The New York Appellate Division, Second Department, affirmed that ruling in February 2016.  And that was the second time the O’Reilly-McPhilmy situation was before the Appellate Division.  In January 2013, the Second Department heard McPhilmy’s appeal after the trial court denied her 2011 motion to modify custody without a hearing.  The Second Division determined that McPhilmy was entitled to a hearing because she made a prima facie showing of changed circumstances, and remanded the case to the trial court.

While the O’Reilly matter is controlled by New York law, the New Jersey standard for modifying child custody orders is similar.  If one parent demonstrates a prima facie showing that there has been a substantial change in circumstances since the initial custody order and there are material facts in dispute, a plenary hearing will be held.  After the plenary hearing, the judge will set forth his or her findings of fact and use them in deciding the custody issue.  In reaching a decision, the judge will pay particular attention to what is in the best interests of the child.

If you have an issue with child custody, contact the skilled matrimonial attorneys at Snyder Sarno D’Aniello Maceri & da Costa LLC.  Call us today at (973) 274-5200.