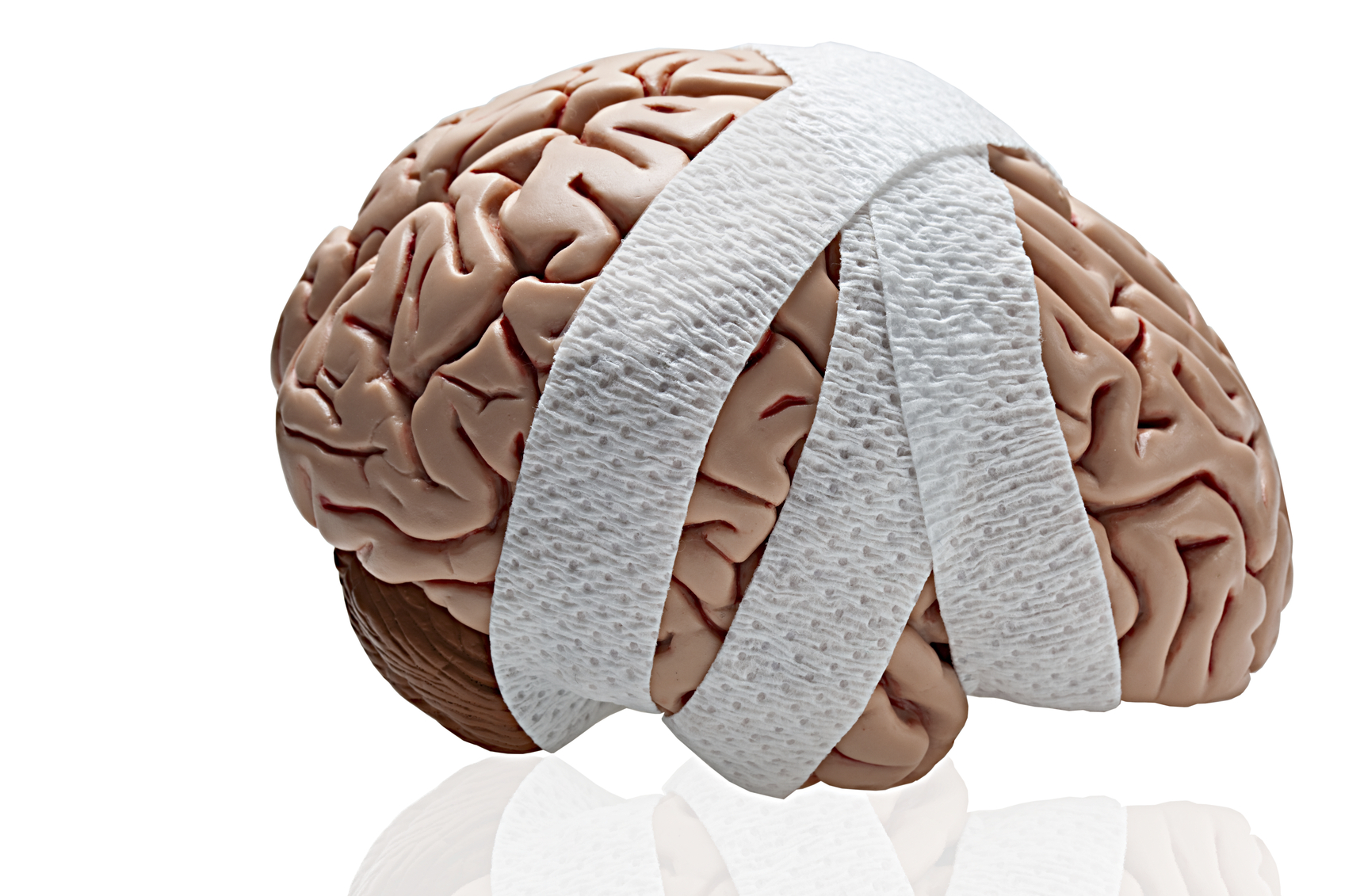 In Mayer v. Mayer, the husband and wife married in 1986 and had two children together: a son born in June 1994 and a daughter born in April 1996.  The wife filed for divorce in 2006.  In 2006, the wife also suffered a subarachnoid hemorrhage caused by a ruptured brain aneurism, and then had a stroke during emergency brain surgery.  Nevertheless, the husband and wife both anticipated that the wife would work after she recovered, and the property settlement agreement (PSA) that they reached, which was incorporated into the judgment of divorce (JOD), reflected this expectation.

Presumably because of her recent medical issue, the wife got a lump sum of $10,000 as rehabilitative alimony, which the husband paid out of his share of the proceeds from selling the marital home.  While the husband had worked during the marriage, he had lost his job prior to the divorce and was looking for new employment during the proceedings.  Nevertheless, in calculating alimony and child support, the husband’s imputed income was $88,000, and the wife’s imputed income was $12,000.  Accordingly, the wife was also awarded $385 per week in permanent alimony and $238 per week in child support, since she was the parent of primary residence at that time.  But in September 2008, the daughter moved in with the husband, and the child support obligation was recalculated as a result.  The Family Part judge determined that the wife owed the husband $78 per week for the daughter, which was offset by the husband’s alimony and child support obligation for the son.  Essentially, then, the wife did not have to pay the husband anything, but simply received less money from him each week.

Subsequently, in July 2013, the son opted not to enroll in college, and child support for him accordingly terminated.  The wife also remarried around that time, thereby terminating the husband’s alimony obligation.  But although the wife had never actually paid the husband any child support in the preceding 5 years, and although she said that she was disabled due to her brain injury and unemployed, the Family Part continued the wife’s child support obligation of $78 per week for the daughter.  However, on July 2, 2013, the judge did order the husband and wife to file both former and current Case Information Statements (CIS) and several other financial disclosures within 30 days.  These filings apparently did not occur as ordered.  Instead, the wife’s lawyer sent letters to the husband’s lawyer on two separate occasions requesting that the husband consent to termination of the wife’s child support obligation.  According to the wife, the husband’s attorney never responded.  Thereafter, on December 12, 2013, the husband and wife went before a hearing officer, at which time the wife did finally submit a new CIS.

Subsequently, the wife moved to terminate her child support based on her disability, unemployability, and lack of any income whatsoever.  The motion was heard by a different Family Part judge, who denied her motion on August 1, 2014, on the grounds that the wife did not file a CIS in compliance with the prior judge’s order.  The second judge further found no change in circumstances that warranted modification, concluding that the wife’s disability was nothing new.  The judge reasoned that the wife had suffered her brain injury prior to the 2006 JOD, and therefore was aware of her medical condition when she agreed to the terms of the PSA.

The Appellate Division reversed and remanded the case to the Family Part for a hearing on the wife’s employability and finances.  The Appellate Division noted that the opinion of the lower court implied that the wife was employable.  Although conceding that the brain injury occurred before the divorce, the Appellate Division also acknowledged the wife’s arguments that her condition had worsened since then, and pointed to a letter from her doctor that stated that she could no longer work because of her injury.  Moreover, the judge could have looked at the wife’s CIS from December 2013, which indicated that she had no income.  Finally, the Appellate Division noted that under the original JOD, the wife had no child support obligation because both children lived with her.  It was only after the daughter moved in with the husband that the wife incurred an obligation, and she had never actually had to make payments to the husband to fulfill that obligation.  As a result of all of the foregoing, the Appellate Division held that the Family Part judge had abused his discretion in continuing the wife’s child support obligation without making factual findings on such issues as her employability, whether her brain injury had worsened, and the effect of losing spousal support payments on her financial circumstances.

If you have an issue with child support or alimony, contact the skilled matrimonial attorneys at Snyder Sarno D’Aniello Maceri & da Costa LLC.  Call us today at (973) 274-5200.